A Cowboy's Rite of Passage 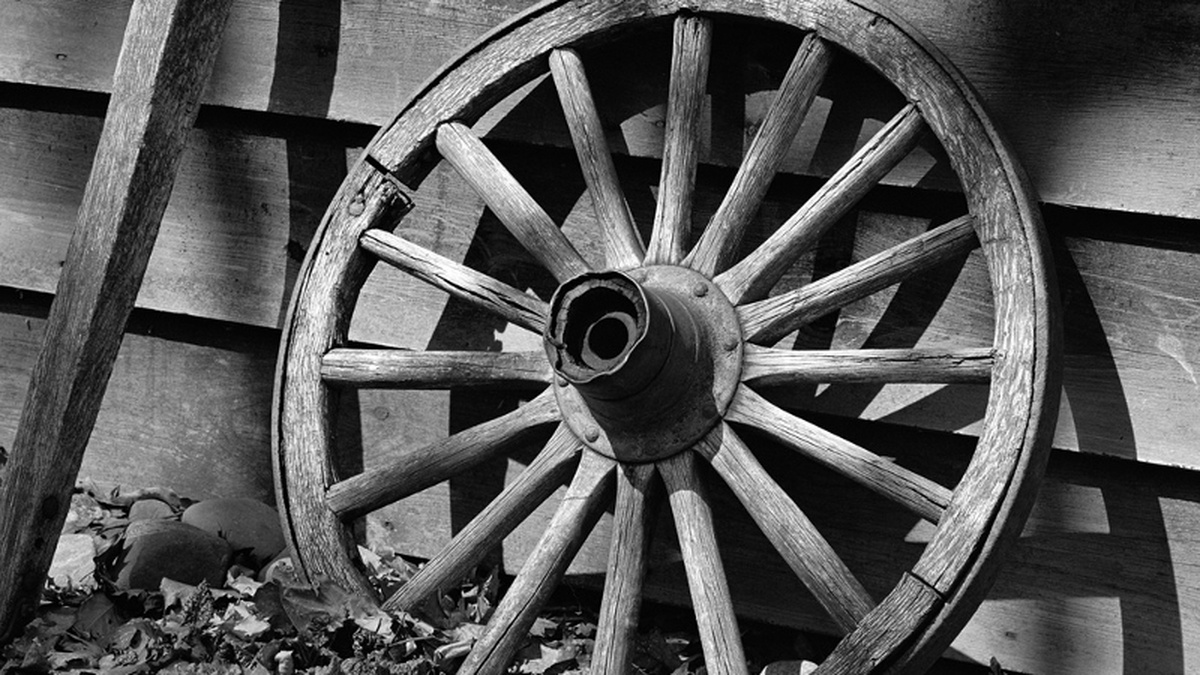 A Cowboys Rite of Passage will be a performance exhibition which will seek to create a humorous catharsis for the viewer. Adhering to the tradition of the bard, this exhibition will reference elements of collective experience intertwined with cowboy culture.

In the latter part of the seventeenth century the idea of the ‘bard’ came to mean an epic author, singer or narrator. The bard’s stories would often satirise society, acting as a social cleanser and as kind of relief for the general public.

After the performance taking place during the opening night preview, there will be further performances on Sun 16, Thu 20 and Sat 22 August, all at 3pm.

Please note: this exhibition was initially advertised online and in print as running until Sun 30 August; however it will conclude on Sun 23 August. We apologise for any inconvenience caused.