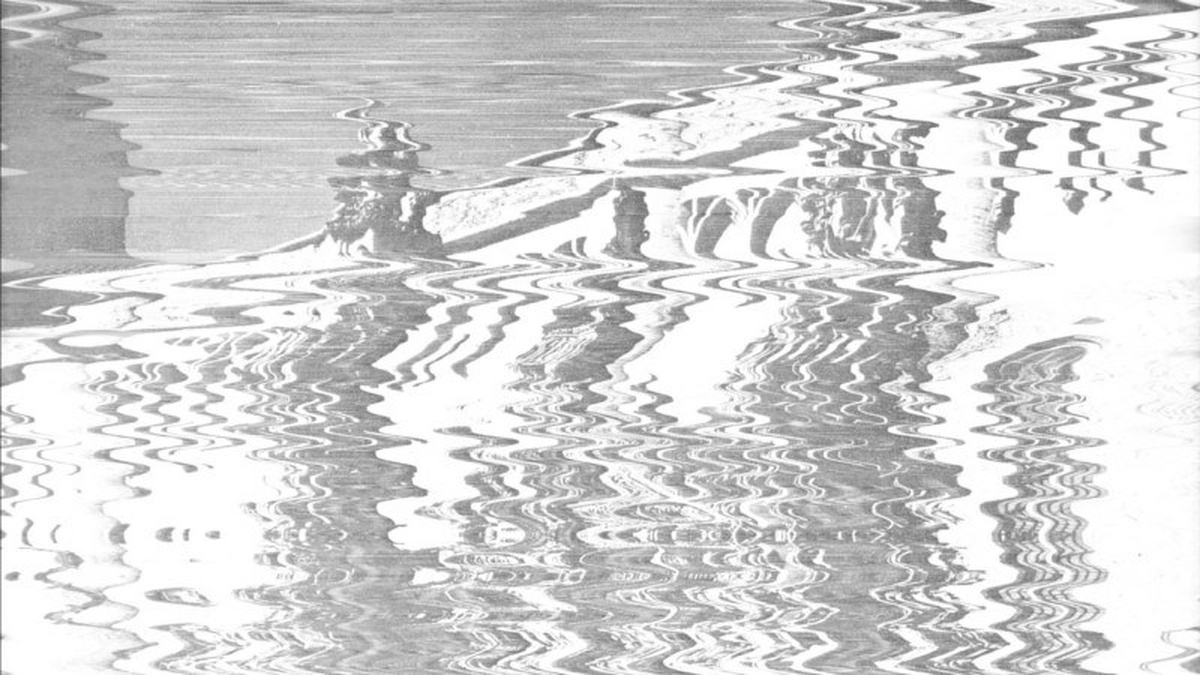 Pleasures of a Grave Desire looks at the connections between the personae of the addict and the wanderer, and how these have shaped perspectives on cultural production.

In the early 1800s, the poets Coleridge and Wordsworth would would go on extended hikes through nature, in an attempt to test Burkian notions of the sublime against the physical reality of the outdoors. In doing so, they introduced wandering as a cultural mode of production in Britain. Roughly a generation later, De Quincey's Confessions of an English Opium Eater helped find the myth of the addict-genius with an expanded mind.

These two new-found perspectives on the mental state of the artists, either induced by nature or by chemicals, are closely linked. Romantic opiate usage was a form of inward wandering which augmented the outward wanderings of 19th century gentleman mountaineers. Two centuries later, the bond between drug use and exploratory drifting is still upheld, as can be seen from 1960s counterculture onwards.

Pleasures of a Grave Desire looks at this overlap between the internal wandering of the opium eaters and their ramblings in nature. In it, Renema tries to expose the mechanisms at play in creating the bond between two of the most enduring legacies of Romanticism. Some of the work on display will travel on to Dürst Britt & Mayhew in The Hague, where Renema will have a solo exhibition in November and December, and is kindly supported by Creative Scotland and Dürst Britt & Mayhew.