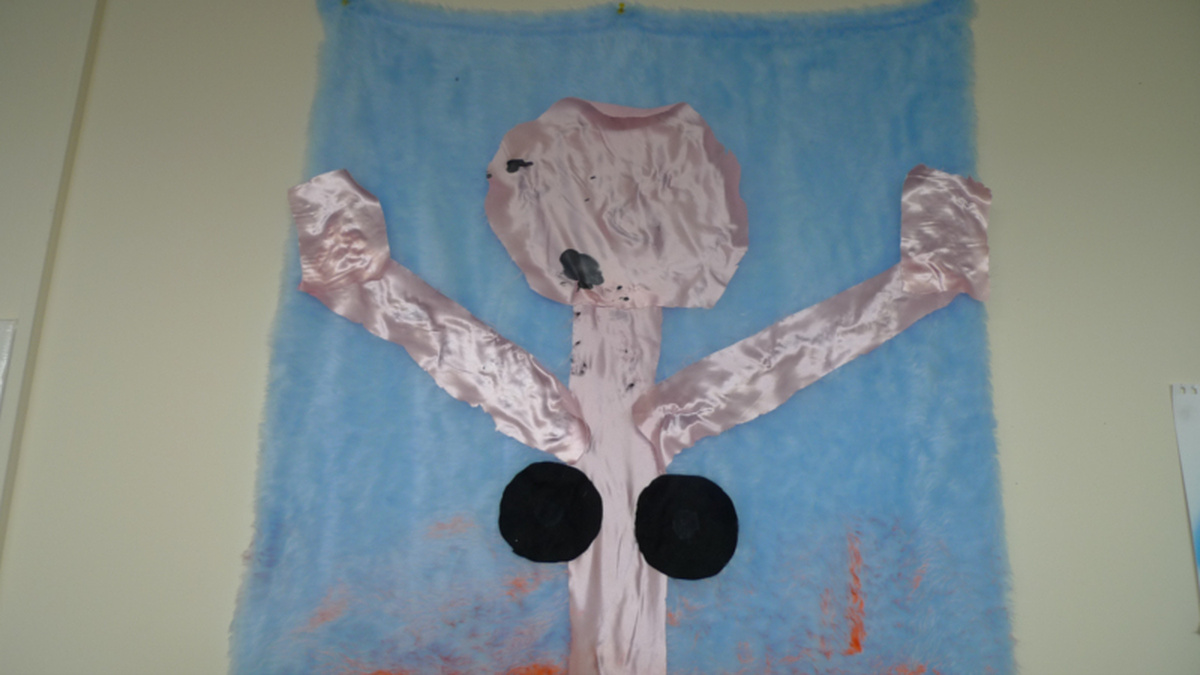 The Women’s Unit was the outcome of a year long residency at Glasgow Women's Library by Mandy McIntosh, influenced by projects like Judy Chicago’s Womanhouse being transplanted to Castlemilk in 1990 by Adele Patrick and others.

With a background in socially engaged practice and community empowerment, via a stint as an artist at the NHS, McIntosh founded The Women's Unit as a fundamentally feminist freespace for any woman who cares to come along and make art.

The key aim of the Women's Unit is the creative empowerment of women coupled with the opportunity to speak back to male violence in the public domain, on multiple platforms and strata by describing both the impact of violence and ways women can organise against its effects. Access to art works for women as both a catalyst for personal resistance and as a sometimes non-verbal way to communicate their experiences, which go on to affect and activate other women. The Women's Unit achieves its aims by identifying women themselves as experts within the context of their lived experience and by accepting the nuance of individual approaches in a non-determined way. With permission to do so, the women's work is then made public through exhibition, film and publication, so the work is distributed as a political act of visibility. the Women's Unit strives to provide a space that is accepting of women as they are, to make whatever they like.

For their three weeks presence at CCA, the Women's Unit will be bringing their practice directly to the gallery space and inviting other women to come work and show with them in-situ, through talks, demos, an evolving exhibition and point of contact for women throughout the city. The Women's Unit reserves the right to declare certain events and openings/times as women only.