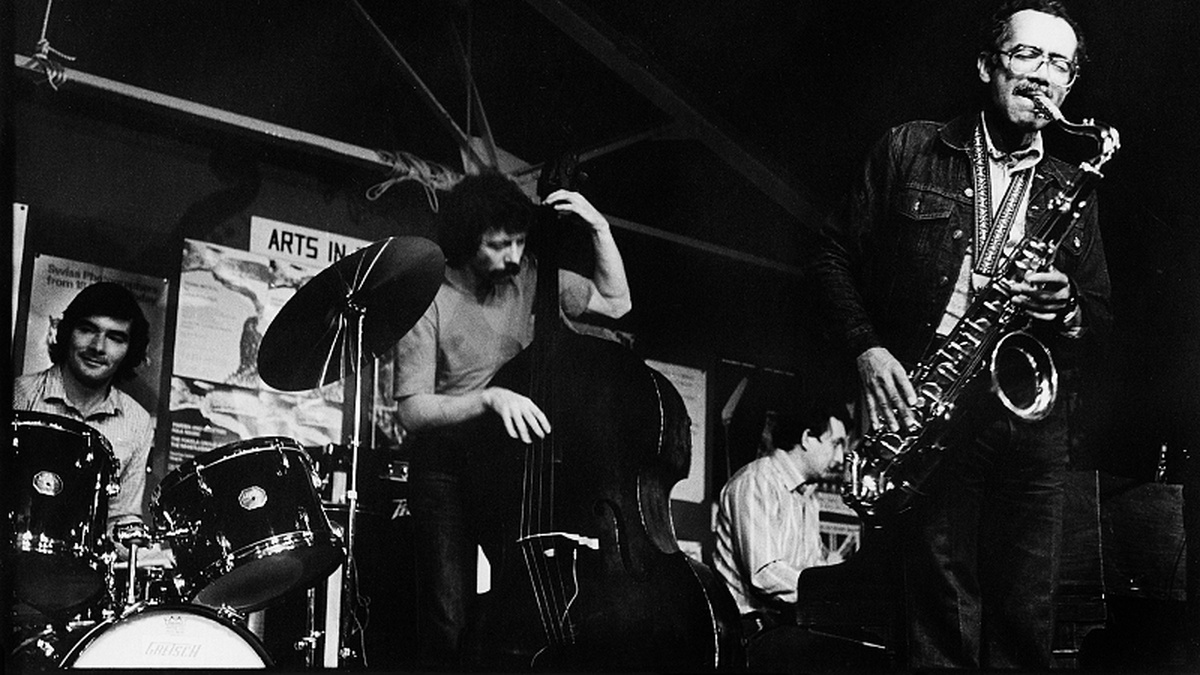 Jazz at the Third Eye

Jazz at the Third Eye is a Creative Scotland funded residency at the Centre for Contemporary Arts dedicated to establishing a digital archive of jazz and improvised music at its previous incarnation, the Third Eye Centre, from 1975 to 1992. The project runs until October, when writer, broadcaster and academic Stewart Smith will share material from the CCA archive, alongside new interviews, and performances inspired by the archive, on the CCA’s website. The project will celebrate an overlooked area of Scottish music history and highlight the diversity of Glasgow’s contemporary music scene.

We are making a public call for any contributions to be considered for the archive. This can include interviews, anecdotes, audio recordings, video footage, flyers, programmes, and press clippings. Whether you were a musician, organiser or audience member, we want to hear from you! While the project remains open, there are four key themes: the legacy of musician and Third Eye founding director Tom McGrath, the Glasgow jazz scene, international artists, South African jazz and the anti-apartheid movement in Glasgow. Please contact Stewart Smith at thirdeyejazz@gmail.com.

The Third Eye Centre was opened in 1975 under the directorship of writer and jazz musician Tom McGrath. Jazz and improvised music were at the heart of his visionary arts programming, and the Third Eye became an important venue for international touring acts. This continued after his departure in 1977, with the publicly funded jazz organisation Platform bringing the likes of Kenny Wheeler, Trevor Watts, Stan Tracey, Peter Brotzmann, Ken Hyder and David Murray to the venue, as well as South African jazz pioneers Johnny Dyani and Louis Moholo-Moholo.

Throughout the 1970s, the Third Eye was a hub for local jazz musicians, including McGrath, bassist George Lyle, drummers Nick Weston and Bill Kyle, pianist Jim Vincent, and saxophonists Gordon Cruickshank, Bobby Deans, Tony Gorman, and John Longbotham. In the 1980s, a new generation regularly played the venue, and from 1987, it became a key venue for the Glasgow International Jazz Festival, with concerts by avant-garde legends Fred Frith and John Zorn.