Jennifer Wicks and The One Ensemble Trace out the threads, follow their convulsions 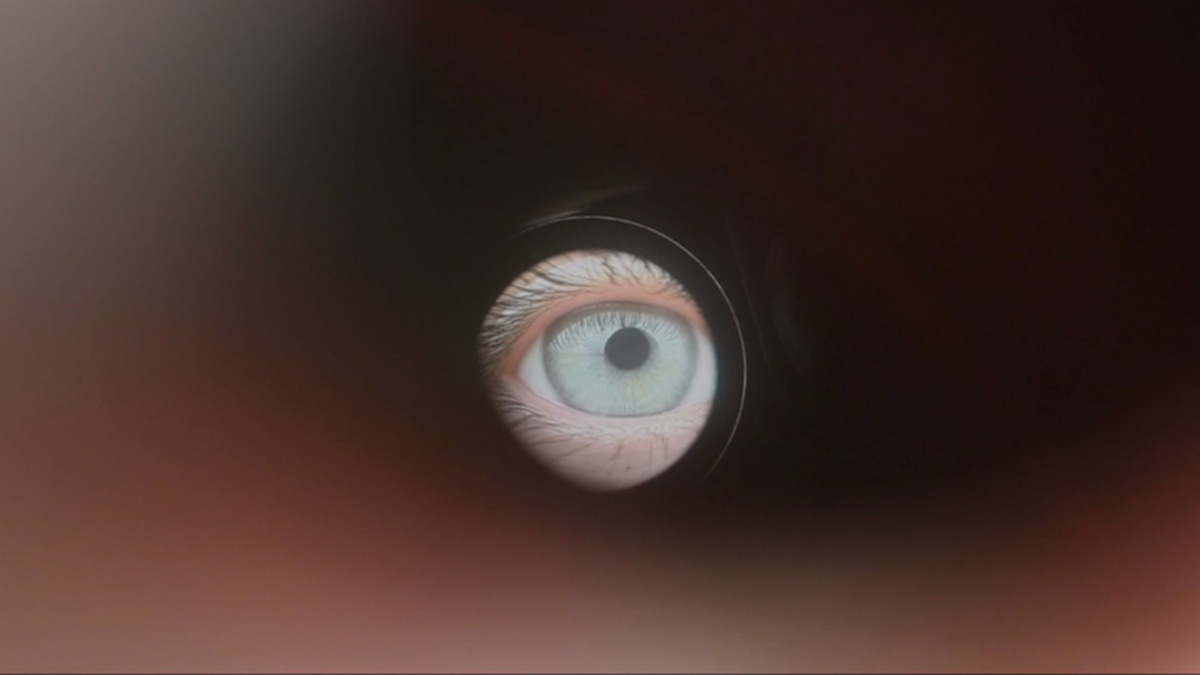 For this one off collaborative event, film’s made by Jennifer Wicks with live music scores by The One Ensemble (partly composed, partly improvised ) that explore the phenomenology of sound and image. A direct, intuitive and experimental sonic response to moving image work

Jennifer Wicks studied at the Glasgow School of Art and works across a broad range of media including moving image, sound, sculpture, photography, drawing and installation. Over the past eighteen years her work has evolved beyond conventional photography and film works to investigate the aesthetics of images, the use of new and appropriated material and how this subverts meaning and narrative. Wicks’ work explores the idea of film as material, the relationship between sound and image, exploring sound and space and the intersections between the mediums of film and sculpture. Her moving image works typically combines her own images with family archive, found footage and her own composed soundtracks.

Collaborations include record label Contort Yourself (2014-date); Disturbance of Memory (2014-date) with artist Marion Ferguson, a research project based around the historical and philosophical ideas of landscape and its relationship to experience and memory.

The One Ensemble is a Scottish-based quartet comprising cello, clarinet and bass clarinet, guitar, accordions, percussion and vocals. Working collaboratively, this highly individualistic group creates songs and compositions that weave esoteric narratives around joyous centres, chameleon-like in its ability to move between various genres without losing its unique identity.