Jerwood / FVU Awards 2015: 'What Will They See of Me?' Lucy Clout / Marianna Simnett 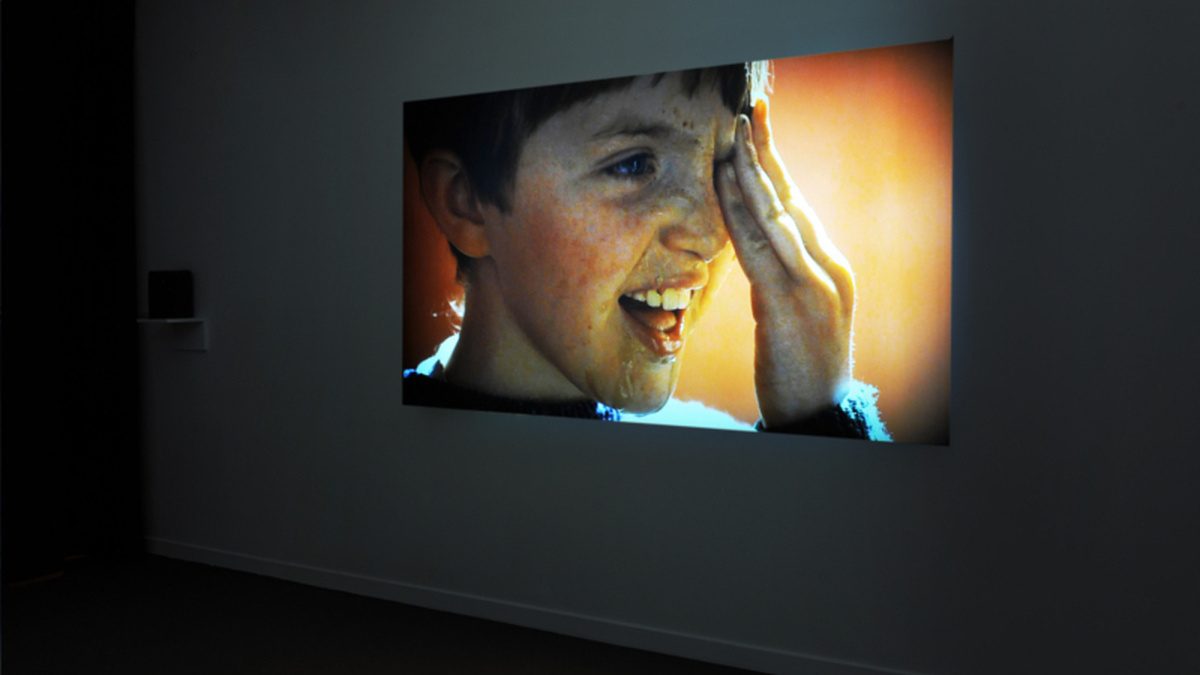 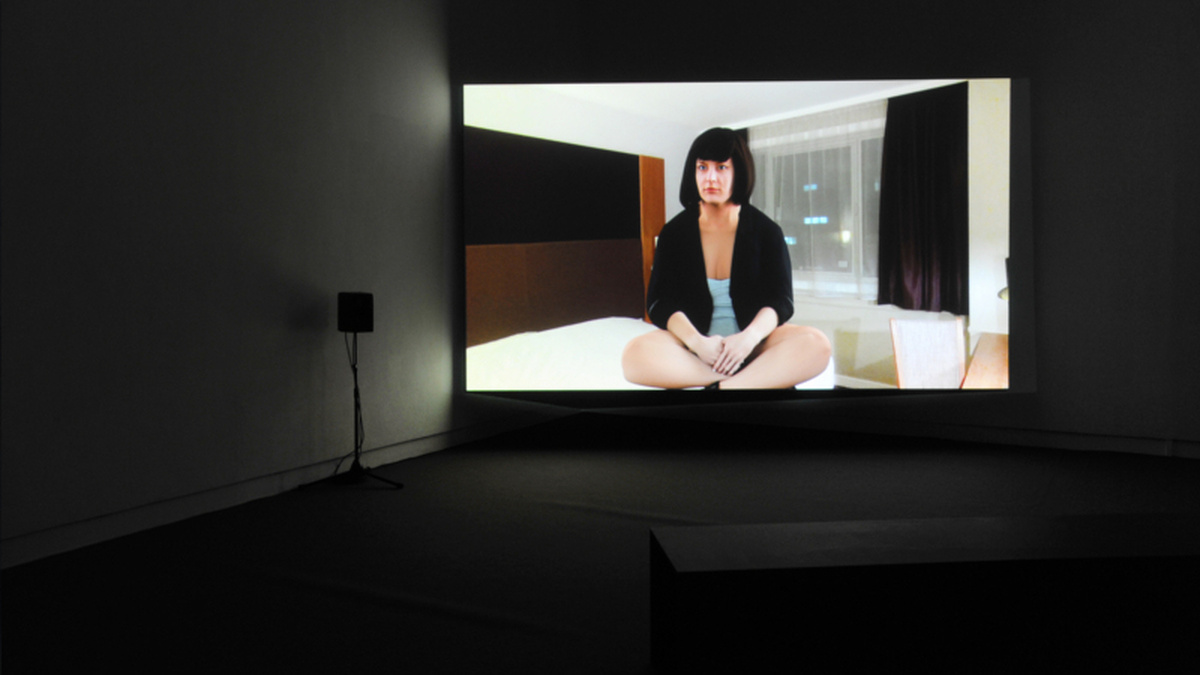 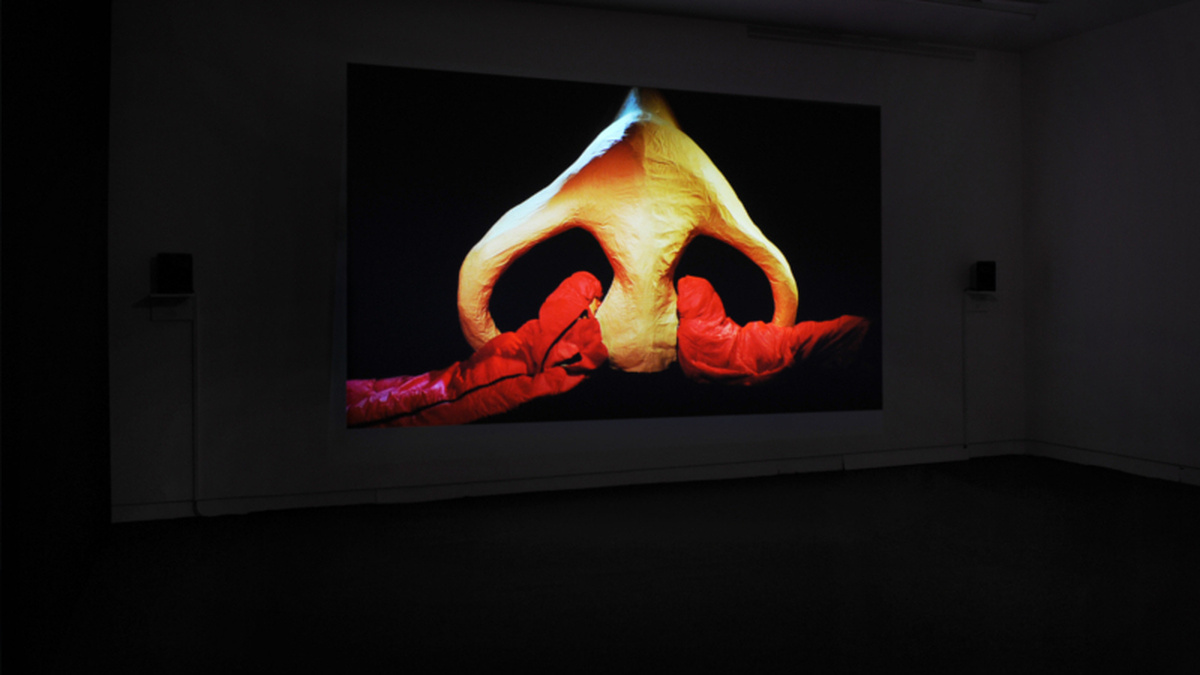 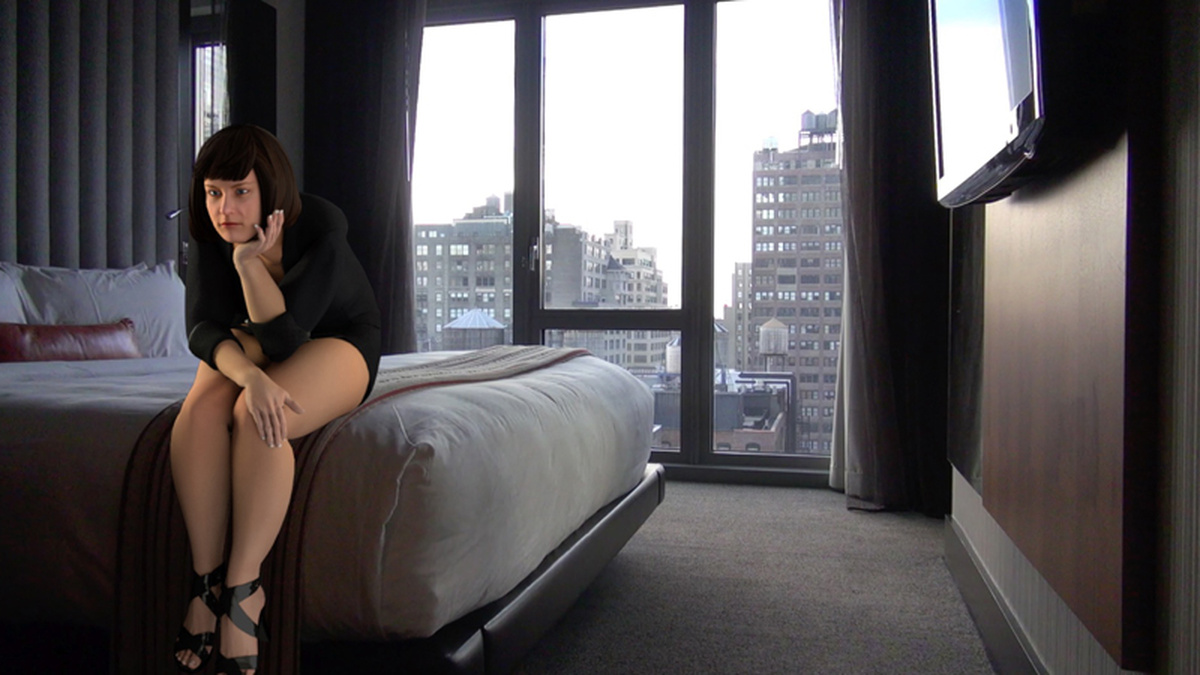 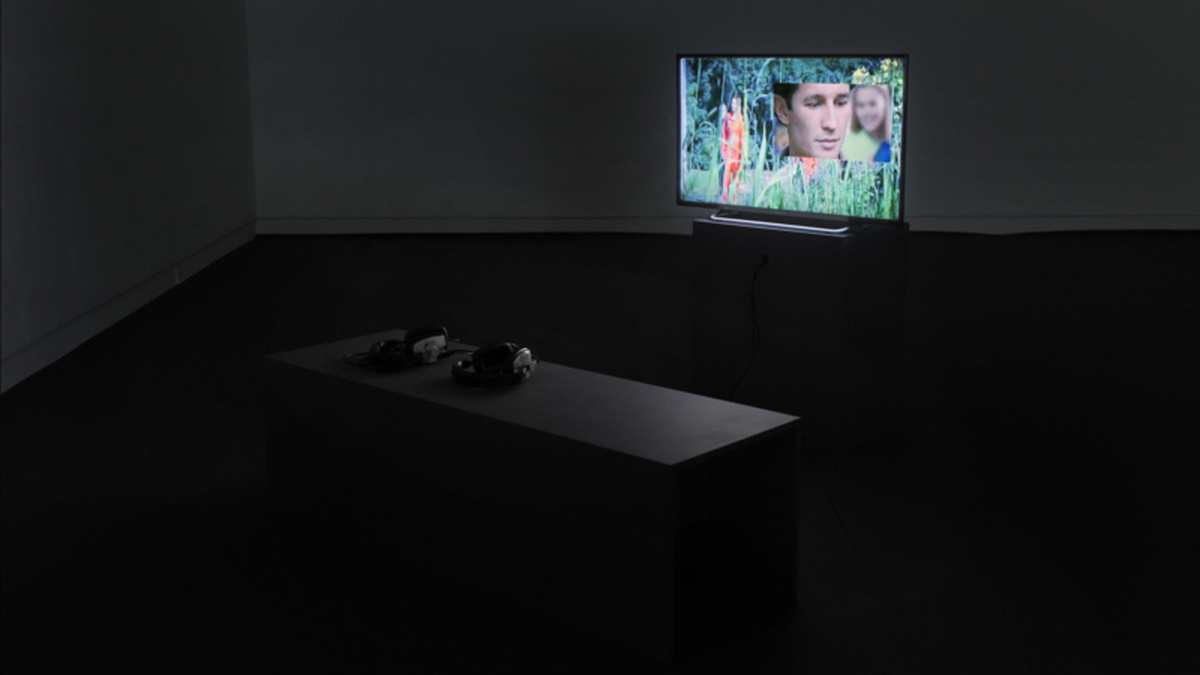 What Will They See of Me?

This exhibition premieres two significant new commissions by Lucy Clout and Marianna Simnett, the winners of the Jerwood/FVU Awards 2015, a major initiative for early career artists working in moving image.

The exhibition title ‘What Will They See of Me?’ alludes to the pressures (and perils) of visibility in a digital world, where images of the self are routinely circulated and exchanged, but also reflects underlying insecurities about personal identity and, beyond that, wider anxieties about what we might be leaving behind for posterity.

Lucy Clout’s From Our Own Correspondent considers how the rolling deadlines and insistent demands of round-the-clock news reporting are making their presence felt. Trained to put their subject first and their personal opinions second, today’s journalists are also finding (like so many of us) that work is dominating life as a whole. Filmed in a series of anonymous hotel rooms, as if to show how the line between home and work is becoming ever more blurred, Clout’s video combines interviews with writers, bloggers and other media figures with moments of reverie and fantasy.

Marianna Simnett’s Blood has the unsettling familiarity of a fairytale. Continuing the artist’s fascination with childhood rites of passage, it pivots around the young protagonist Isabel, following a surgical procedure to her nose. Alternating between the confines of her sickbed and the mountain landscapes of Albania, the film is punctuated by enigmatic scenes in which Isabel is both shadowed and protected by Lali, an Albanian sworn virgin. Lali’s disavowal of her biological sex causes Isabel to question her own path to adulthood, and prompts us to consider how identity is not always in the blood but increasingly in our own hands.

The Jerwood/FVU Awards 2015: ‘What Will They See of Me?’ are a collaboration between Jerwood Charitable Foundation and Film and Video Umbrella (FVU) in association with Centre for Contemporary Arts, Glasgow and University of East London, School of Arts and Digital Industries. FVU is supported by Arts Council England.