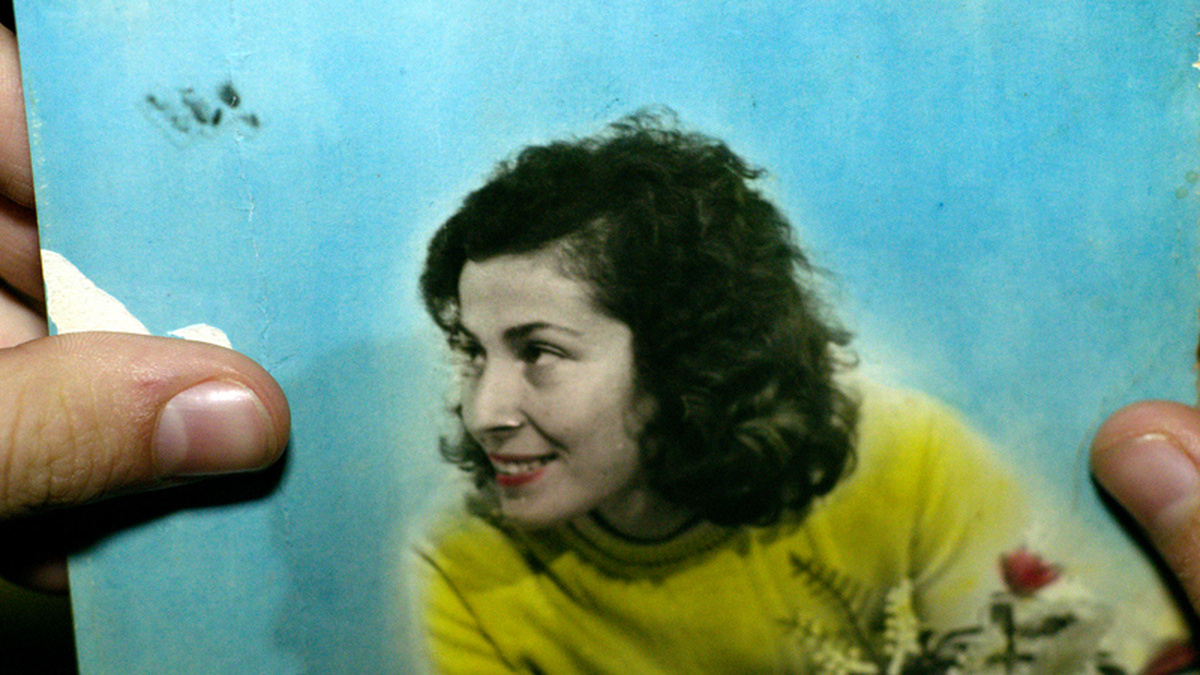 What Will They See of Me?

In this one-day symposium exploring a variety of themes proposed by the exhibition ‘What Will They See of Me?’, artists Marianna Simnett and Lucy Clout will be joined by cultural theorist Dr Esther Peeren, writer and psychoanalyst Josh Cohen, and writer and critic Alice Butler .

Beginning with the artists’ works themselves, the day’s discussions will range widely over contemporary notions of identity and visibility, privacy and posterity. In a response to the suggestion that ‘nothing dies on the internet’, the speakers consider the ghostly afterlife that images can acquire in our increasingly shared and crowded (digital) world.

Alice Butler is a writer and editor based in London. Her writing has been published in a wide range of publications including Frieze, Cabinet and E.R.O.S Journal, and she contributed the catalogue essay to the first phase of 'What Will They See of Me?'. She is Arts and Culture editor of the online magazine Review 31. In September this year she is due to start a PhD on the performance of confession in experimental women’s writing and visual art.

Lucy Clout is a London based artist working in video, sculpture and performance. She was a selected artist for the Jerwood/FVU Awards 2015: ‘What Will They See of Me’. Her previous work investigated the affective potential of personal screens and online encounters, focusing on the screen as the site of performance rather than documentation. She has exhibited in commercial and non-commercial spaces in the UK and internationally. Recent screenings include Whitechapel Gallery, London, Moderna Museet, Malmö and CCA Wattis, San Francisco.

Josh Cohen is Professor of Modern Literary Theory at Goldsmiths, University of London, and a psychoanalyst in private practice. He is the author of numerous articles on psychoanalysis, modern literature and aesthetic theory, and four books including Interrupting Auschwitz: Art, Religion, Philosophy, How to Read Freud and most recently, The Private Life: Why We Remain in the Dark.

Since January 2013 Esther Peeren is Associate Professor in Globalisation Studies at the Media Studies Department and Vice-Director of the Amsterdam Centre for Globalisation Studies (ACGS). As a researcher, she is also associated with the Amsterdam School for Cultural Analysis (ASCA) and the Netherlands Institute for Cultural Analysis (NICA). Her research on globalisation focuses on how processes of globalisation influence the formation and representation (in literature, film, and television) of marginal subjectivities, on the under illuminated impact of globalisation on rural areas, and on the changing relationship between centres and peripheries. Other interests are popular culture, modern literary and cultural theory (in particular the work of Mikhail Bakhtin, poststructuralism, cultural analysis, and gender studies), and 20th and 21st century English and American literature.

Marianna Simnett completed her BA at Nottingham Trent University in 2007 and her MA at the Slade School of Art in 2013. She was a selected artist for the Jerwood/FVU Awards 2015: ‘What Will They See of Me’. Working with video and drawing, her recent body of work explores themes of sexuality, innocence, corruption and martyrdom. Her videos involve collaborative processes with non-actors playing the part of themselves in heightened, suspended realities. In 2013, she won the Adrian Carruthers Award and William Coldstream Prize. She had her first solo show at Acme Project Space last year and has participated in group shows and screenings in the UK. Upcoming projects this year include a film commission and solo show for Comar in the Isle of Mull, Park Nights at the Serpentine Gallery and a film commission responding to the Magna Carta for the Lincoln Collection.

The Jerwood/FVU Awards 2015: ‘What Will They See of Me?’ are a collaboration between Jerwood Charitable Foundation and Film and Video Umbrella (FVU) in association with Centre for Contemporary Arts, Glasgow and University of East London, School of Arts and Digital Industries. FVU is supported by Arts Council England.