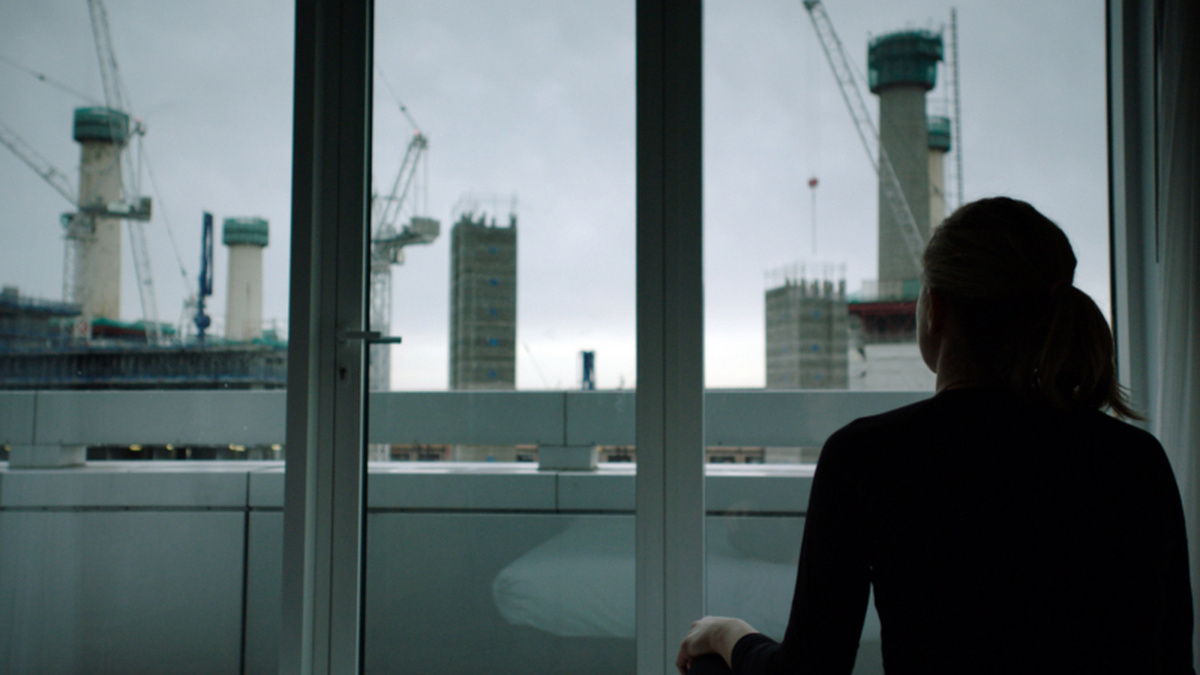 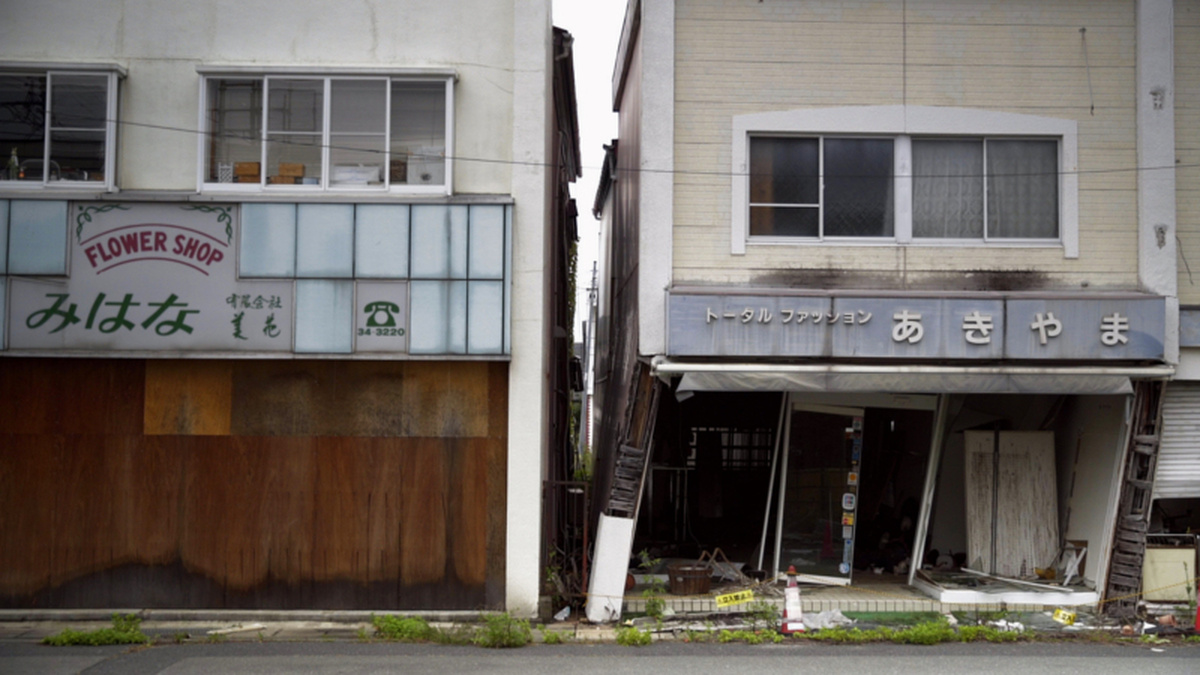 The Jerwood/FVU Awards 2016 exhibition ‘Borrowed Time’ will showcase two moving-image works by selected artists Karen Kramer and Alice May Williams. These significant new films have been developed following the award of £20,000 to each artist last year from Jerwood Charitable Foundation and FVU. The works debuted at Jerwood Space, London from 9 March to 24 April 2016.

The artists’ works respond in different ways to the theme of ‘Borrowed Time’, with its allusion to escalating levels of personal and national debt and a wider feeling of economic unease or ecological threat caused by our exploitation of natural resources and the impact it has on the environment. The more we look to keep ourselves afloat in the present by deferring the costs to the future, the more we are reminded of how unsustainable this is.

Both artists focus their explorations of the theme on the legacy of power stations. While Williams spotlights the speculative urban development that is taking place in and around London’s Battersea Power Station, Kramer considers the landscape around the Fukushima nuclear reactor as a symbol of man’s complex interaction with the natural world. FVU worked closely with the artists, overseeing the development of the films over the ten month production period.

The Jerwood/FVU Awards are a collaboration between Jerwood Charitable Foundation and FVU, in association with CCA, Glasgow and University of East London. With additional support from The Great Britain Sasakawa Foundation. FVU is supported by Arts Council England.