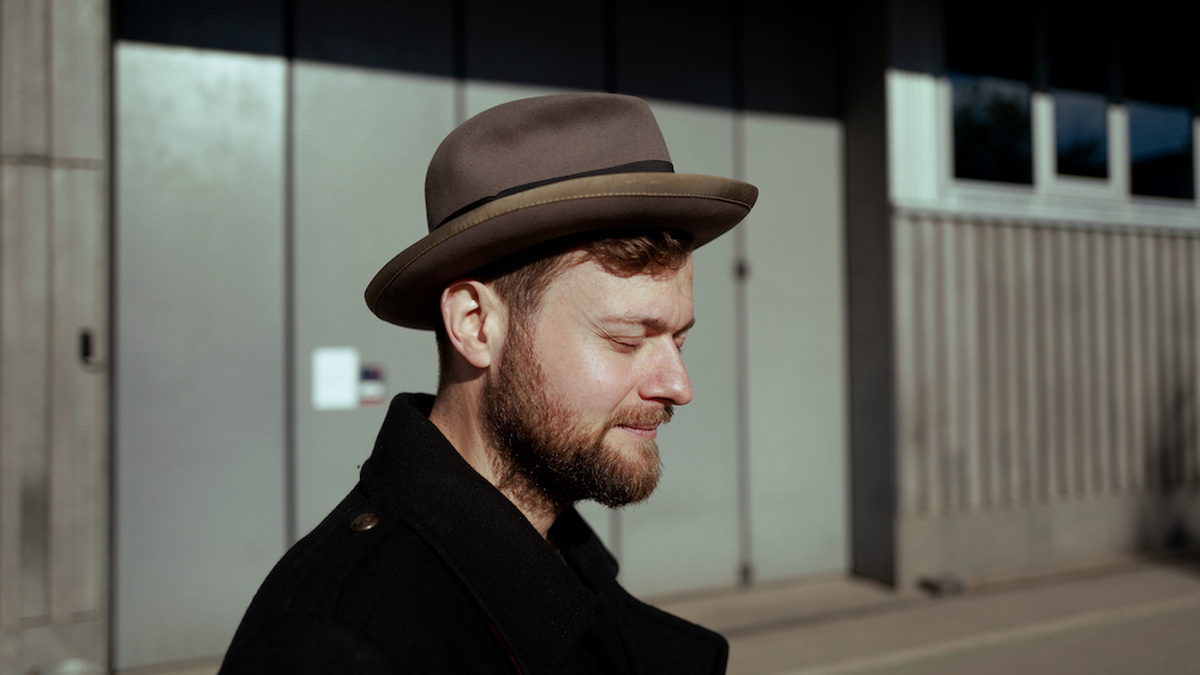 Unfamiliar landscapes, dampened by snow and fog, frozen waterways, ghostly forests: in equal parts unsettling and rich with possibility - such is the world of Thawlines, the third solo album by Berlin native & Glasgow based composer John Lemke. Crafted at a glacial pace over six years, it distills the memories of a deeply impactful journey to Finland into his most personal album to date.

The CCA concert marks the first live performance of Thawlines since its initial release in May 2022. Following the collision of prepared piano and electronics on debut People Do (2013), the dub infused Walizka EP (2014) and genre bending Nomad Frequencies (2015), Lemke’s music has been ever evolving. With the latest offering there has been a shift towards live instrumentation and a new cinematic quality influenced by his prolific soundtrack output. Helping to bring this new direction to life are some of John’s favourite musicians, including Susan Bear, Eilidh Rodgers (Sacred Paws), Ben Fletcher and Pete Harvey (Modern Studies). 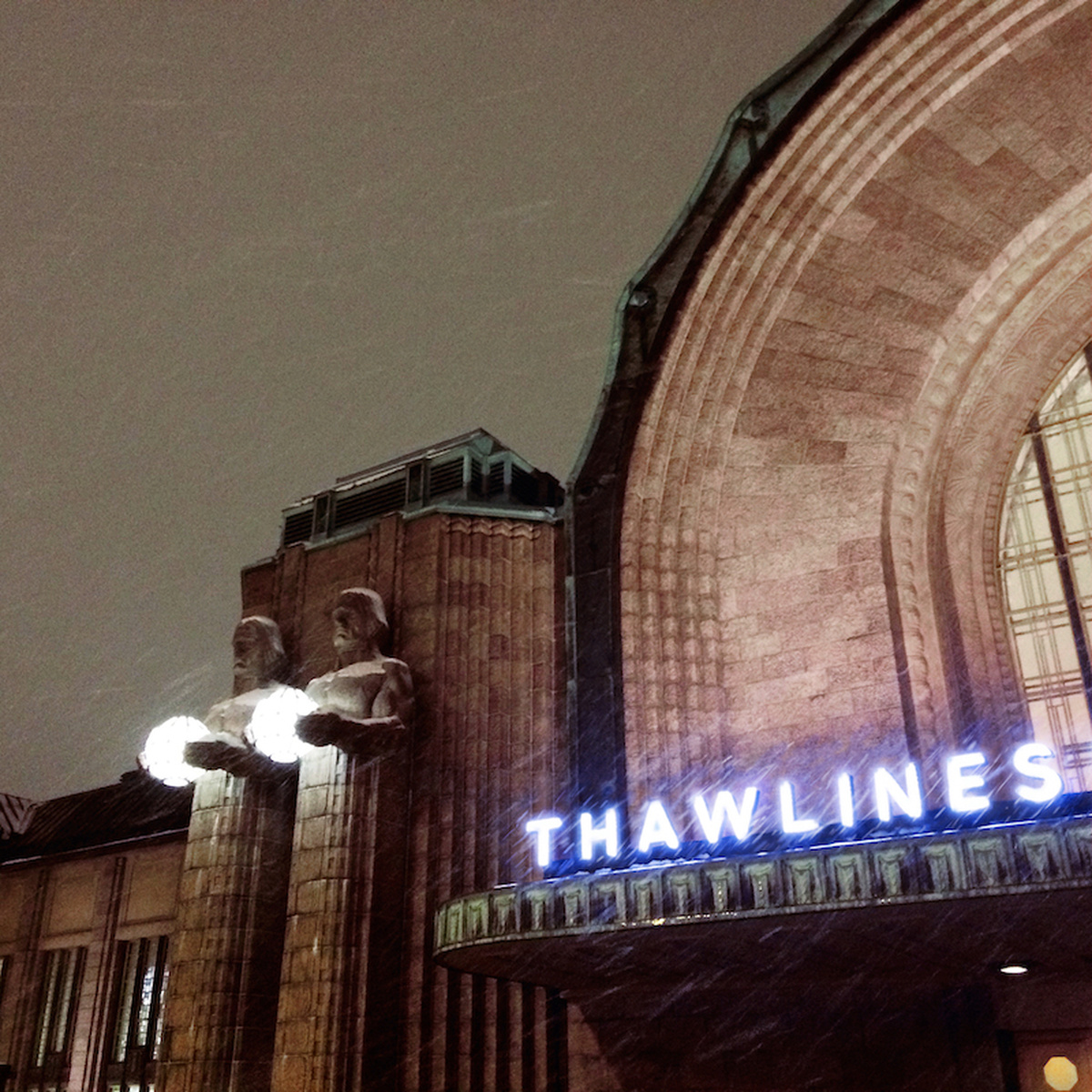 Glasgow native Susan Bear (FKA Good Dog) is an artist, producer and multi-instrumentalist. Her most recent album Alter was released on Lost Map Records on 10th June 2022 - written, played, recorded, produced and mixed entirely by Suse in her Glasgow studio. About the project Suse says: ‘it lets me make the music I want to hear, and express myself without restriction - my only goal is to make the sounds in my head come to life’.

Over the last ten years, Bear has released music under the name ‘Good Dog’ and as part of duo Tuff Love, in addition to having a range of instrumental, production and songwriting credits with the likes of Poster Paints, Pictish Trail, Martha Ffion, The Pastels, Karine Polwart, Malcolm Middleton and Amandah Wilkinson (Bossy Love).

Everyday Dust is an electronic musician and producer from Scotland who works with synthesizers, tape machines and transformed sounds to create immersive, narrative- driven compositions.

He describes his work as “soundtracks to strange stories” - a process that echoes his work outside of the ED universe as a film and documentary composer. In his own work however he is free to explore stranger, darker and more eldritch themes - a world more in keeping with his love of the horror genre and weird fiction in general. Listeners have compared his work to 70s and 80s horror movie soundtracks, Virgin-era Tangerine Dream and minimalists such as Steve Reich and Terry Riley.