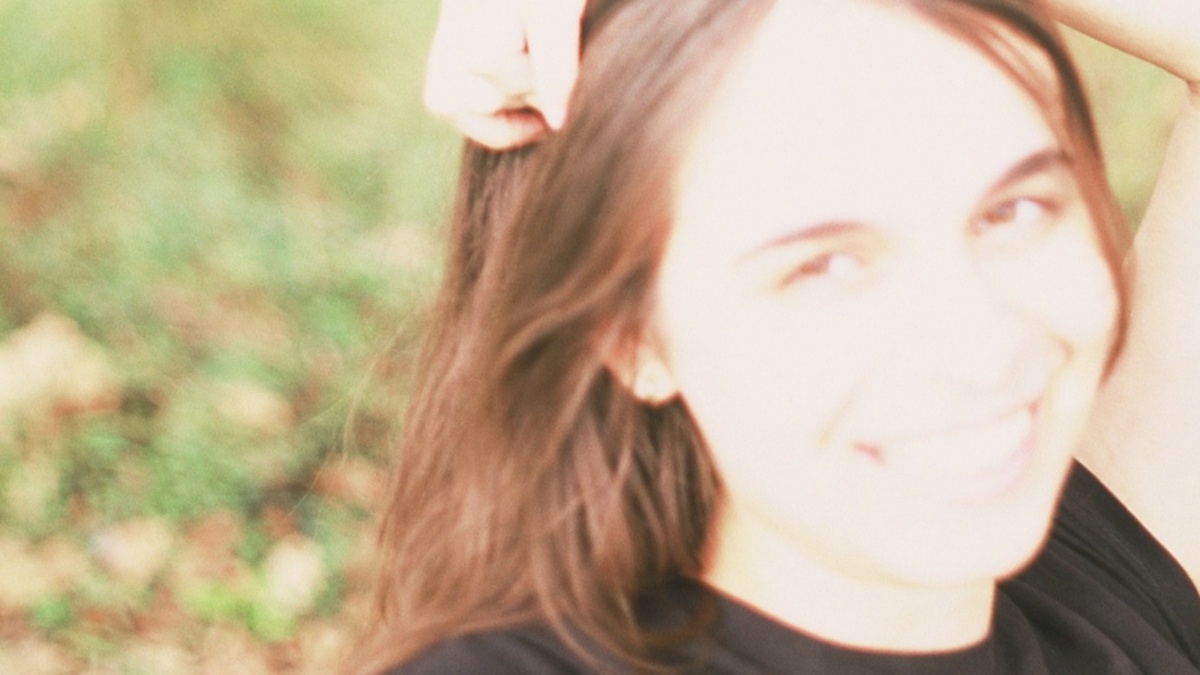 Journeys of a young woman fxuz

How do you feel about growing up?

The topic of 'becoming an adult' represents a source of both happiness and anguish in the following short films and feature film.

The screening starts at 6 PM with a selection of short films.

Followed by a short intermission as guests are welcomed to enjoy a drink and chat about the films.

In the second half of the event, we have the UK premiere of Samuel Fuentes Sanchez's debut feature film Fannika with a Q&A session with the director. Sam travelled to Hungary to visit his long-time friend Fanni and film this documentary as his final project for his master’s degree. Fannika is an affectionate, sincere portrayal of Fanni’s exploration of her inner self within the limits of the places she’s familiar with.

Both the short films and the feature film being screened are driven by the actions and experiences of the lead female characters. The selection of short films includes works from countries such as Norway, Argentina, US, UK or Romania. They examine topics like sexual orientation, cultural identity or rejection, among others.

The films curated by Alexandra Nicolae and Paula Melo, Film Curation students from the University of Glasgow, illustrate various journeys of young women from around the world. Through the exploration of current as well as eternal questions, the programme aims to offer a platform for discussing the issues and uncertainties that young women face when growing up or as they try to find their way in society.

Come and talk to us about your own experiences!

All films will have English subtitles.

Accessibility Guides for the CCA can be found here.