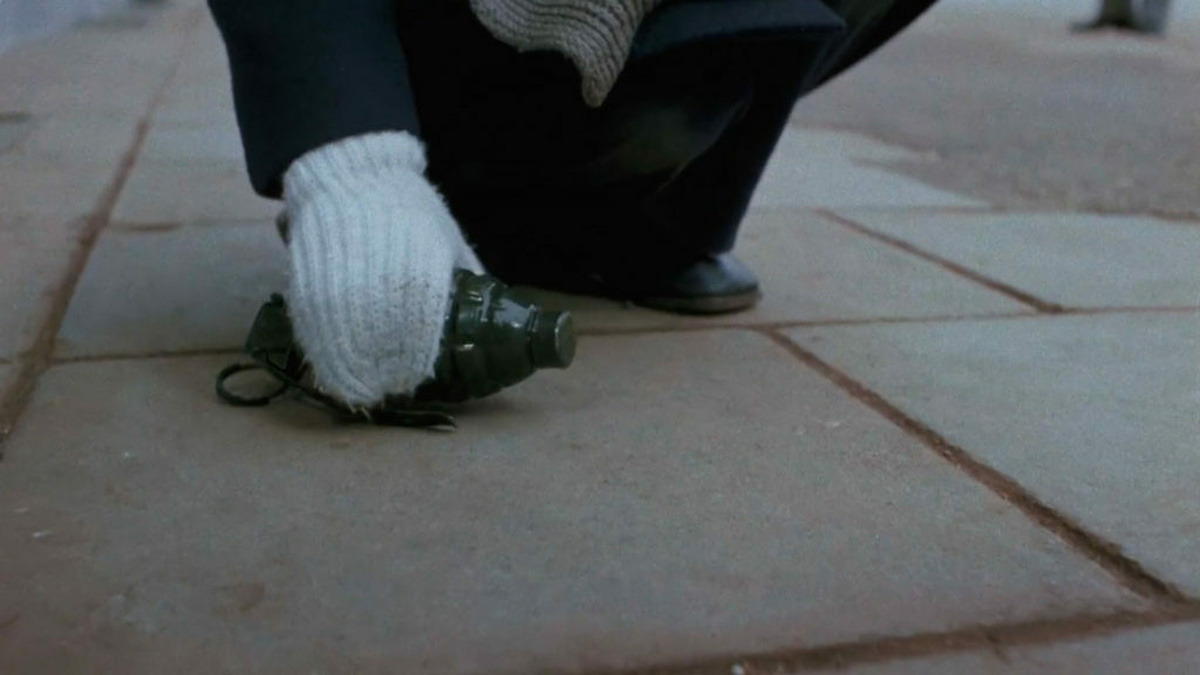 “January 2016. The love story that brought me to this village in Alsace where I live ended six months ago. At 45, I am now alone, without a car, a job or any real prospects, surrounded by luxuriant nature, the proximity of which is not enough to calm the deep distress into which I am plunged. France, still in shock from the November terror attacks, is in a state of emergency. I feel helpless, I suffocate with contained rage. I am lost and I watch four to five films a day. I decide to record this stagnation, not by picking up a camera but by editing shots from the stream of films I watch.”

Frank Beauvais’s intimate essay film assembles excerpts from the 400-plus films he watched over a four-month period of seclusion in 2016. Mourning, political reflection and playfulness mix effortlessly in this unique gay diary.