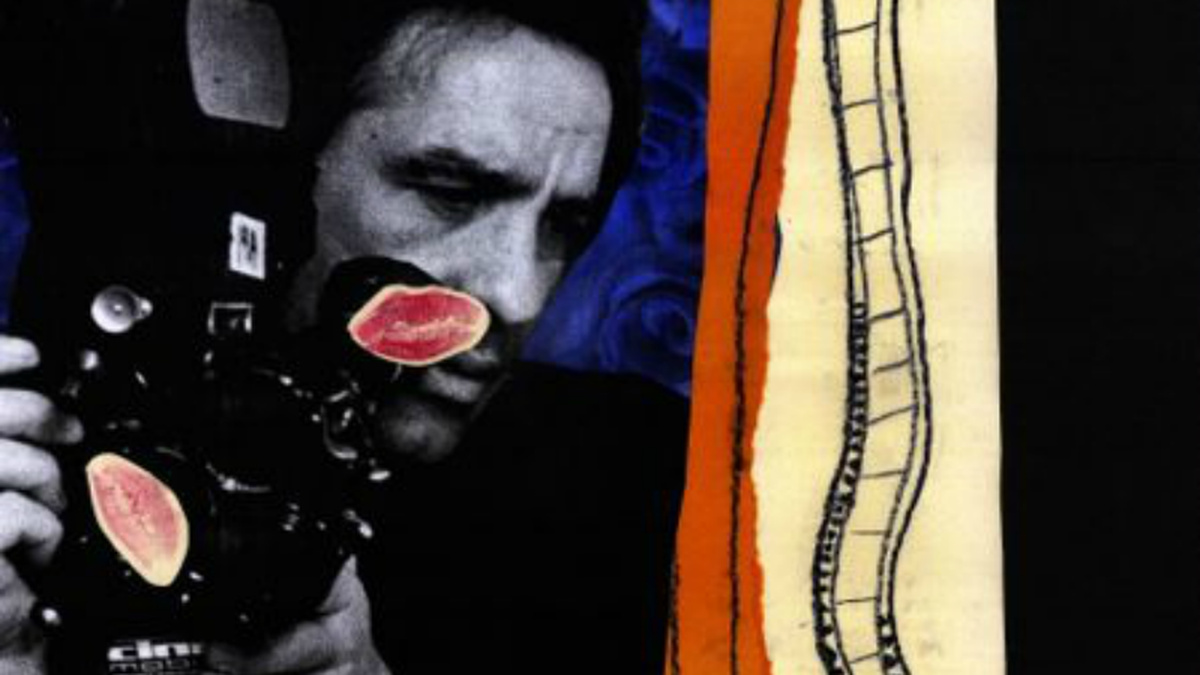 Kathryn Elkin works mostly with performance, video and writing. Citing a source - such as an artwork, artist, writer or performer – she applies her own personal methods of translation, transcription and representation to realise the work.

For Intermedia, Kathryn will present a series of weekly performances, which will involve collaborations with musicians and artists working in Glasgow.

Intermedia Gallery is an independent space funded by Glasgow City Council and managed by CCA in partnership with Glasgow Life.