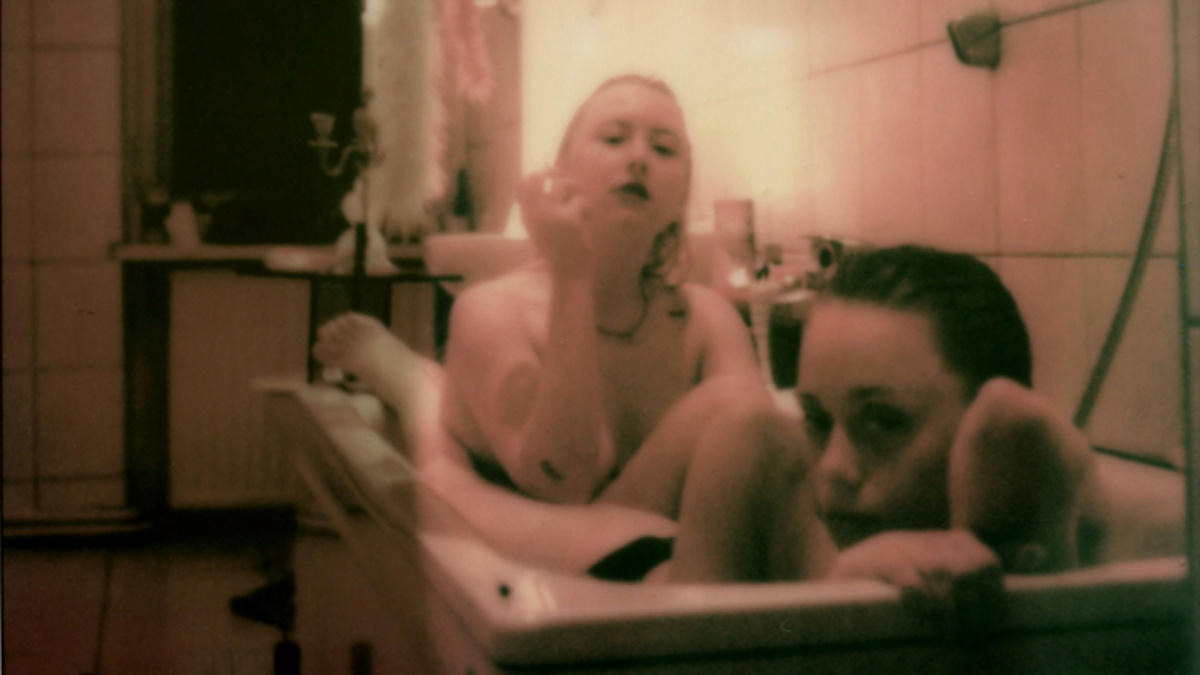 ‘But I can’t quite remember feeling real’

Following on from a Creative Lab research residency; Katie Shannon will present a talk, syncopated by audio clips and moving image works, on connections between time, abandon, bathing, kinship and music cultures.

A time carved out via elongated adolescence.
Time spent with friends.
Living other’d lifestyles.
Hacking reality through a lexicon of image, experience, sounds and time lost in music.
Time had in the in-betweens.
Of loving images.
The in-betweens of parties.
People filtering off into different rooms.
Wasting time.
Pausing a spectral idea of Future.

The performance will culminate in a collaborative re-interpretation of ‘The Last Song’ (the original is by T21 a cold wave band formed in Lille, France, 1981) performed with artists Cucina Povera and Alicia Matthews (Sue Zuki).

Afterwards, Katie, Ribeka (So Low) and friends will be playing records in the upstairs Saramago Bar which they feel sonically relate to the hauntological themes of the performance. Bring some music along if you would like to share.

Special thanks to video artist Georgina Penstkart for help with the visuals.