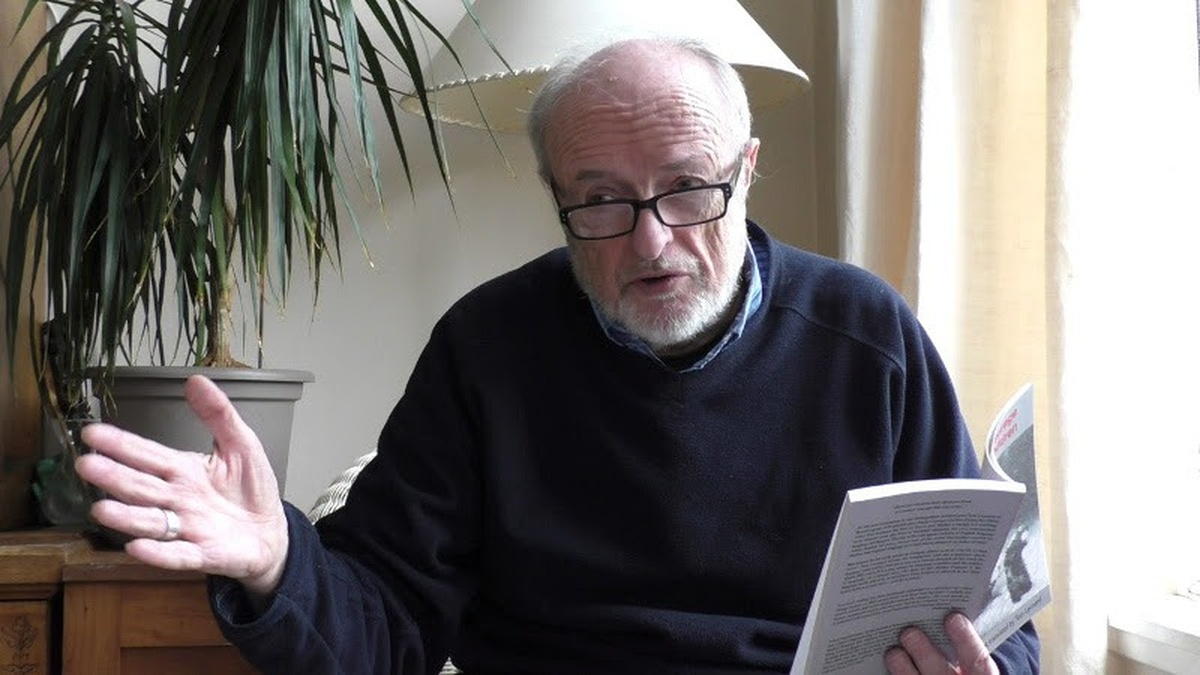 We regret this event has been postponed. A new date will be announced shortly.

Tom Leonard (1944 – 2018) was a Scottish poet, writer and critic. He was best known for his poems written in Glaswegian dialect, particularly his Six Glasgow Poems and The Six O'Clock News. His work frequently dealt with the relationship between language, class and culture.

Tom's son Steve has made available in both print on demand and eBook form:
-Poems - which was first published 1973 by Sonya's dad as a wedding present
-Outside the narrative - his most recent collection
-If only Bunty was here - a satirical radio screen play that was aired in 1977 and published in 1979
-Uncle Vanya - Tom's translation of Checkov's play. This had never been published before, only played in theatre
-In print on demand only: Prose - Definite Articles

Lapidus Scotland has been working to explore and expand knowledge and understanding of the value of words for wellbeing for over 20 years. Our work is a mix of project-based programmes of activity, facilitator skills development and advocacy.