Launch of Lost Eden: a collaborative ‘quartet of quartets’ 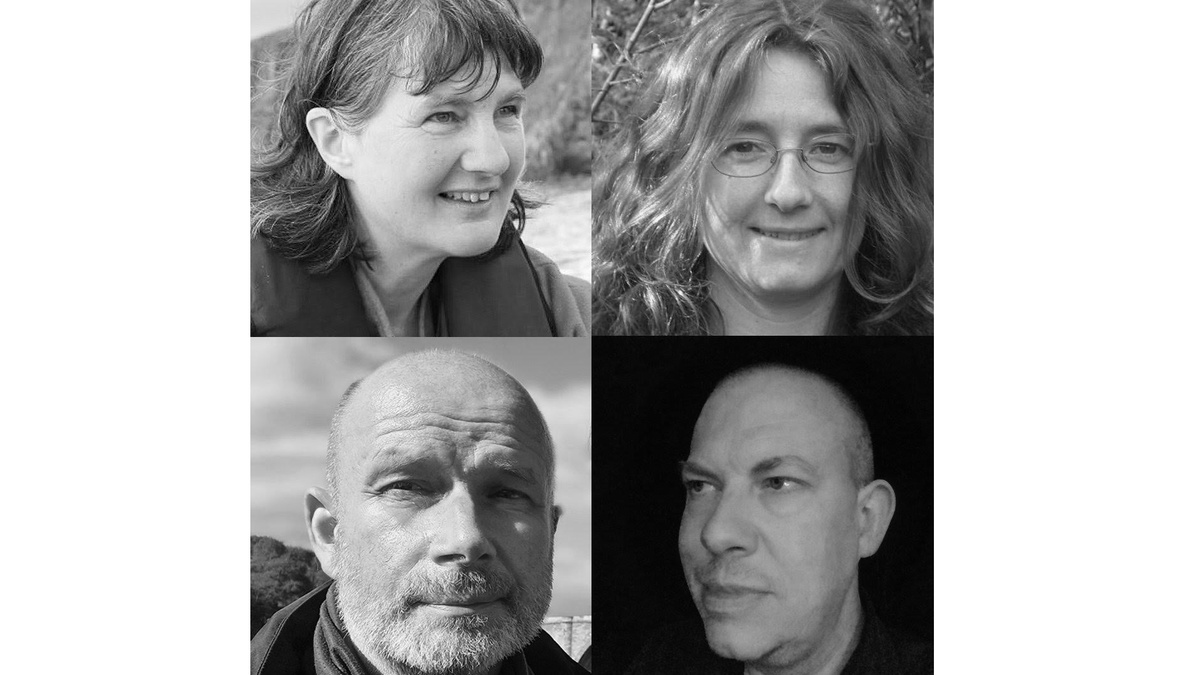 The book consists of a 'quartet of quartets' on the theme of the formal garden as metaphor for human civilisation. Each quartet is written by a different writer, who explores the same theme in their own way.

By adopting a four-part structure authored by four different writers, the book echoes the design of a parterre or 'charbagh' garden, becoming a geometric literary expression of the inter-relationship between nature and humanity. Lost Eden addresses the challenges the human creature faces in governing itself and its underlying animal nature in relation to what Immanuel Kant meant by "the starry sky above me and the moral law within".

The metaphor of a ‘remembered’ time when humans lived in harmony with nature is shared by most religions and creation-myths the world over. The specific concept of 'Eden' is common to the three major monotheistic religions, Judaism, Islam and Christianity, in the sense of a lost green idyll bisected by four rivers including the Euphrates and the Tigris.

In our current environmental emergency, the practical challenges and changes humanity now face are widely acknowledged. As writers we also consider the philosophical and cultural questions of how our species should relate to our planet in our thoughts and actions. A long history, culminating in the nineteenth century industrial age, set humanity on a path of conflict with nature. We now inhabit a zeitgeist predicated on endless economic 'growth' and accumulation of capital which is rapidly leading us to an environmental tipping point.

In Lost Eden four contemporary British writers use the medium of fiction to consider how the children of Adam and Eve have failed, but may yet succeed again, in their potential role as guardians and keepers of the Earth.