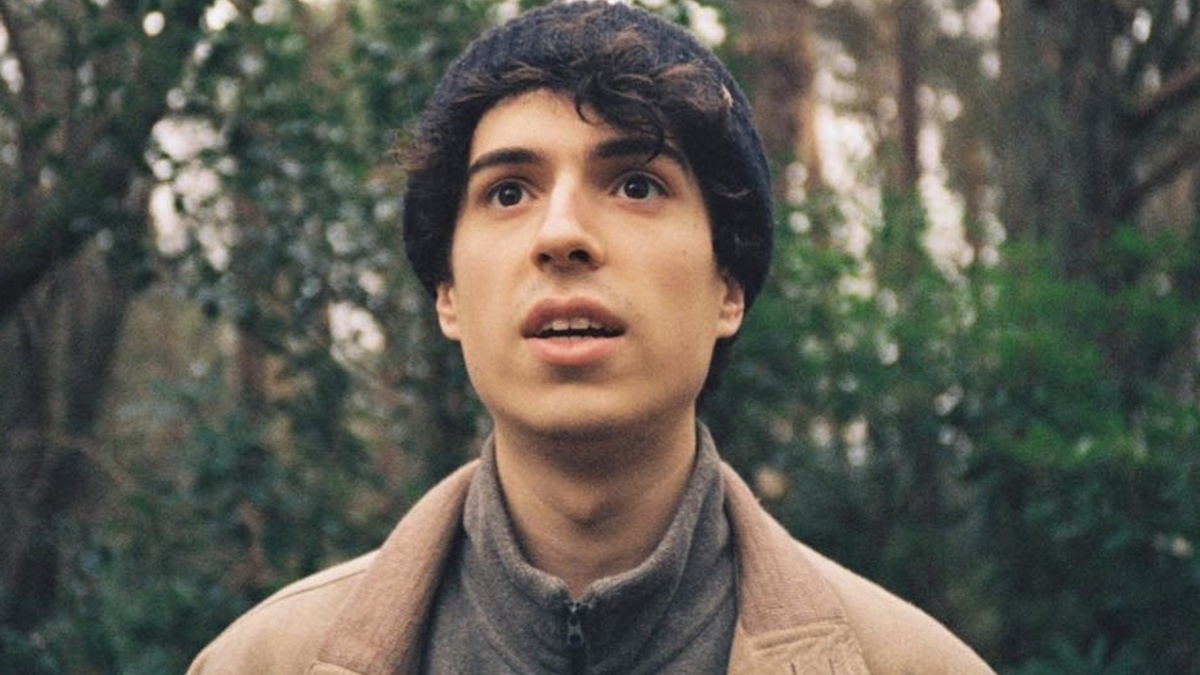 Edinburgh-born Lewis McLaughlin was inspired by the likes of John Martyn and Villagers to begin writing and recording his own songs. He has performed across Europe in various outfits, accompanying his father at folk shows and playing with his brother in a folk duo before going solo.

He currently lives in Glasgow, and has just released his debut album, on Andy Monaghan’s (Frightened Rabbit) Monohands Records. Lewis has performed at various festivals with his solo project including Glastonbury, Belladrum, Otherlands and Connect.

He has been championed by various BBC Radio Scotland shows, the Zoe Ball breakfast show, and has appeared on TV as part of BBC 2’s coverage of Glastonbury 2022. He has been featured by the likes of NME and Rolling Stone UK.