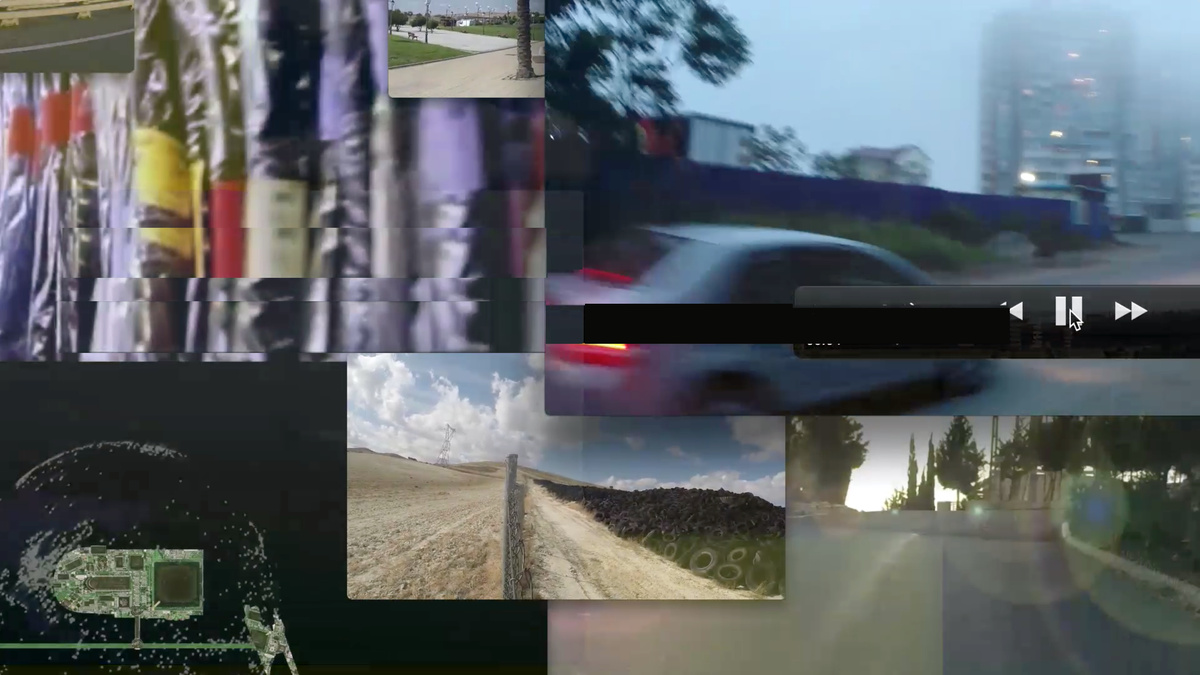 The whole world is urban.
A jungle, a desert oasis, a village in the north or resort by the sea...we all live in the same city.
Not cities that resemble one another, but the same.
It is in this ‘same city’ where one finds familiar toothpaste brands and fashion retailers; where one is able to navigate metro systems and find Wifi signals.
The same city that is prey to the territorial techniques of late capitalism. The same gentrification steps.
The same city that is drawn in GIS, AutoCad and seen through the eyes of Google Street View.
The same city that you just instagramed.
A walled city whose last frontier is the stratosphere.
The whole world is one total city.

Since the foundation of the art collective METASITU, Ecumenopolis - the idea that the whole world is one continuous city - has been the group's underlying conceptual framework and the main drive for their projects: a range of tactics that challenge traditional ideas and definitions of the urban condition.

During the performative lecture Welcome to Ecumenopolis, Liva Dudareva, co-founder of METASITU, will unpack the understanding of Ecumenopolis by sharing the collective's video works and its underlying research, as well as present the research-in-progress that she is undertaking at CCA.

During the residency at CCA, METASITU is studying the border condition, departing from the physical requisites to create a fiction of the state (based on observations and investigations in a non-fictional territory) – a case study through which the idea of borderlands as catalysts, not peripheries is examined, and identity politics are put in motion.

METASITU works with developing strategies for the future, that range from the inhabitation and programming of the territory, urban development, evolution of technology or new social phenomena, as well as resource distribution. METASITU's projects are directed towards innovating strategies for resilience through building a body of knowledge and understanding about the way we inhabit urban territories.

METASITU was founded in 2014 by Eduardo Cassina and Liva Dudareva with the goal of expanding the discussions surrounding the inhabitation of the territory to different and wider audiences. METASITU's practice is research-based, highly mobile and trans-disciplinary, relying on the transnational networks, virtual and physical, where we draw our inspiration and fascination from; often finds solutions by shifting existing paradigms and subverting existing behaviors; re-directing existing systems towards other ends.