From Here a Home Was Imagined 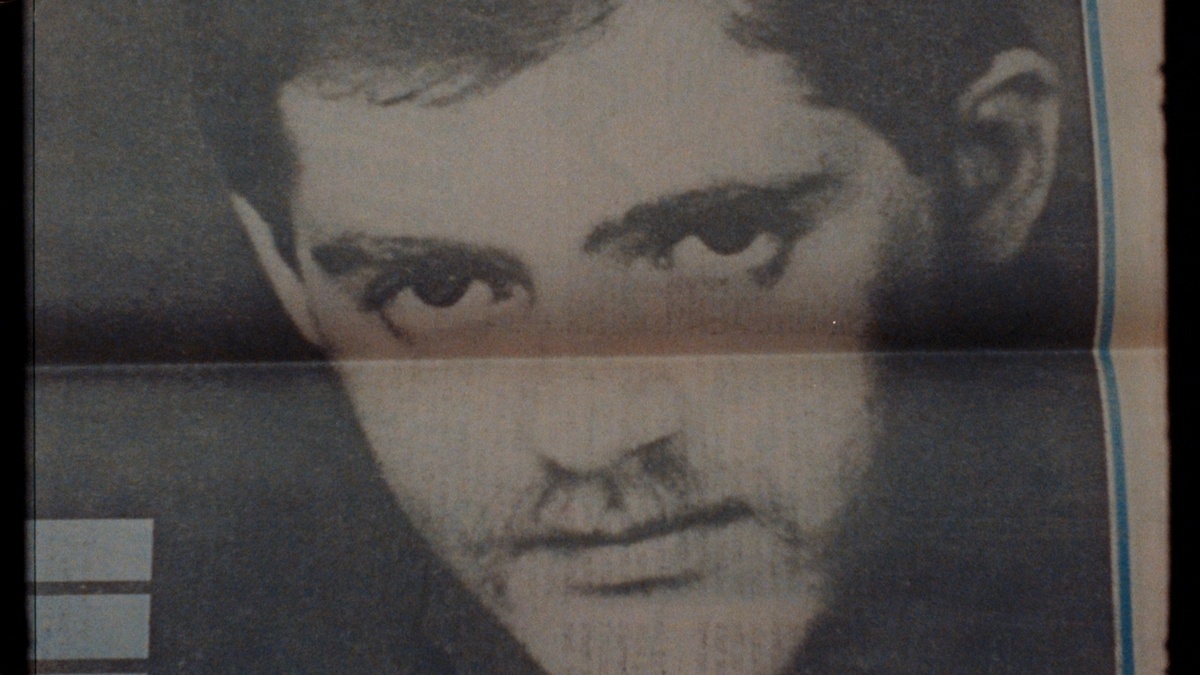 From Here a Home Was Imagined

From Here a Home Was Imagined is a programme of artist moving image works which circles around nostalgia, narratives of memorial, mediation and feelings of disappointment within Queer discourse. Across October, November and December, From Here a Home Was Imagined, will develop as a collection of enquiries into how artists relate to Queer mediation and its deployment within heteronormative conditions. Supported by newly commissioned texts, audio works and recorded conversations with artists, these materials are shared as a meandering towards articulation, evidencing an ambiguity within contemporary Queer discourse.

In this first instalment of the programme Luke Fowler’s Patrick (2020), and Black Obsidian Sound System’s Collective Hum (2016), are paired together to consider how acts of collective and individual queer memorial may slip towards nostalgia when historicising the environments and sounds of Queer Liberation. Available to watch on CCA Annex from 25th - 31st of October, the films are also accompanied by a newly commissioned text by Martha Adonai Williams.

Few media formats are as synonymous with the energy and spirit of Queer Liberation than music. The beats and joy expressed through disco, house and techno continue to soundtrack and offer a glimpse into the radical dream of a Queer Utopia. In Luke Fowler’s Patrick (2020), 16mm footage shot across San Francisco is edited together with the sounds of Patrick Cowley’s pioneering contributions to electronic music, which acted as the backdrop to gay male spaces — from bath houses to discotheques — in San Francisco throughout the late 70’s and early 80’s. Despite Cowley’s early death from AIDS related complications, Fowler’s film creates a textured and vibrant portrait of the producer in their absence by highlighting Cowley’s intense creativity.

In looking back for stories of progress and innovation within Queer communities, the lives of individuals are often held up as examples of heroes. In Collective Hum (2016), Black Obsidian Sound System instead foreground collective action and organising as key principles in the development of Black British Sound. Documenting a collective in action, multiple narrators create a polyphonic soundtrack for the images in the film which celebrate the multiple bodies, gestural languages and vital energies of sound system culture.

In partnership with BFI and Indy Cinema Group

Luke Fowler (b. 1978, Glasgow) is an artist, filmmaker and musician based in Glasgow. His work explores the limits and conventions of biographical and documentary filmmaking, and has often been compared to the British Free Cinema of the 1950s. Working with archival footage, photography and sound, Fowler’s filmic montages create portraits of intriguing, counter cultural figures, including Scottish psychiatrist R. D. Laing and English composer Cornelius Cardew.

Black Obsidian Sound System was established in the summer of 2018 with the intention of bringing together a community of queer, trans and non-binary black and people of colour involved in art, sound and radical activism. Following in the legacies of sound system culture they wanted to learn, build and sustain a resource for our collective struggles. The system, based in London, is available to use or rent by community groups and others with the purpose of amplifying and connecting them.

Martha Adonai Williams is a writer, facilitator, producer, Black feminist and friend. Her work considers wilderness and margins as sites of resistance, refusal and homecoming. She works with writing and storytelling as therapeutic tools and as methods for community building.