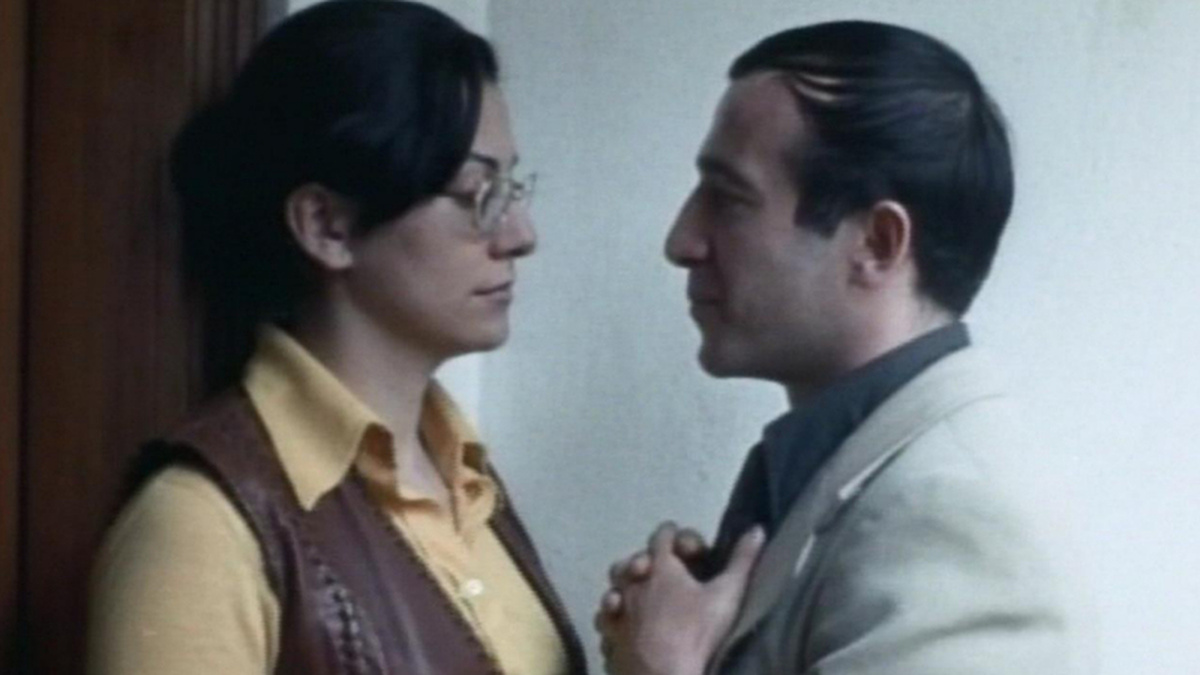 Raúl Ruiz (1941–2011) was a prolific Chilean director, making over one hundred films in his lifetime. Fleeing Chile in 1973 after the military coup that brought General Pinochet to power, Ruiz moved to Paris, where he continued to work until his death in 2011.

'Dialogues of the Exiled' (1975) was the first film directed by Ruiz in Paris and observes the community of Chilean exiles of which he became a part. Ruiz had barely been living in Paris more than a month when he started filming 'Dialogues of the Exiled', an ironic, thinly fictionalised depiction of the city’s Chilean exile community and its tense rapport with its allies on the French left. In this semi-documentary film, patterned after Bertolt Brecht’s 'Refugee Conversations' (1940–41), Ruiz explores what it means to live in exile, chronicling the conversations of Chileans in Paris, who resolutely hang onto their cultural identity while navigating life in another country.

This screening of 'Dialogues of the Exiled' forms part of ‘Slow Retrospective’, a project by artist Aurélien Froment that presents the complete works of Chilean filmmaker Raúl Ruiz in a potentially lifelong retrospective. Screenings follow the chronology of the films’ production and are hosted around the world in theatres, galleries and other spaces.

The screening will be followed by a Q&A with Froment and is presented in conjunction with LUX Scotland presents Aurélien Froment, 464 Years of Cinematography, a series of films by the artist as part of GFT’s ‘Crossing the Line’ strand on 20 May.

Programme:
Raúl Ruiz, 'Diálogos De Exiliados' ('Dialogues of the Exiled'), 1975, DVD, 100 min
The film is in Spanish and French, with English subtitles.