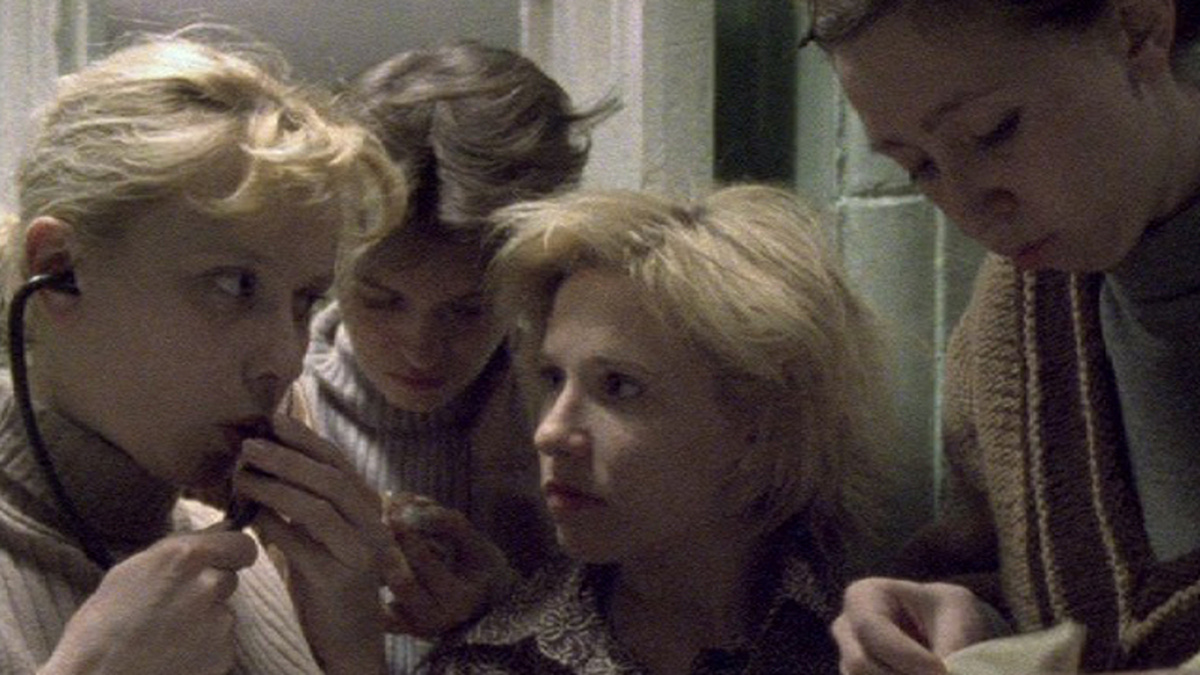 In the first decade of the twenty first century, the atmosphere of the ‘transit-state’ that surrounded the fall of the Iron Curtain was still palpable in many Eastern European countries. For this screening Hungarian curator, Anna Tüdős, has selected a series of works by women artists, examining their own subjectivity, lifestyle, and work, presenting unique perspectives on their environment. Works selected also engage in the ways which artists in the region have embraced and experimented with new media technology.

This series of short films are in Hungarian and Russian and subtitled in English.

This month, LUX Scotland presents a focus on artists’ moving image work from Eastern Europe. This series aims to trace the history and explore the concerns of women artists working in this context.