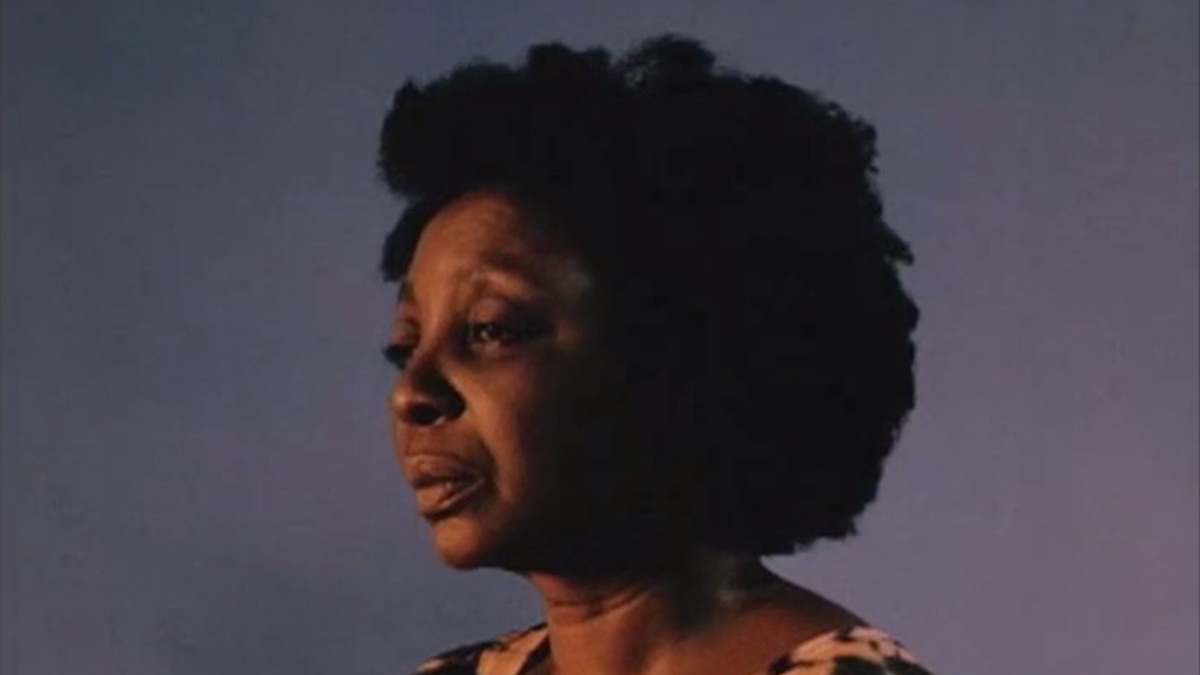 Maangamizi, The Ancient One based on a story by Queenae Mulvihill, is a film that explores the breadth of African consciousness and spiritual heritage through the story of three women: a doctor, her patient, and the ancestral spirit who unites them. This is Tanzania's first entry in the Academy Awards (Jonathan Demme was one of the executive producers), and is a tale of clashing beliefs and lore. Samehe is a patient in Dr. Moshi's rural African mental hospital, a mute orphaned "under mysterious circumstances" who has not spoken a word in 20 years. All day she sits at the window, watching and waiting, and at night she produces remarkable drawings of lost people and places.

When she was a little girl, Samehe communed with ghosts of her ancestors, and felt the powers of the forests, of the rivers and the mountains. Her spirituality outraged her father, a fire-and-brimstone Christian minister, whose piety drove him to commit a heinous act that plunged his daughter into psychological trauma. Now, Samehe's powers are beginning to emerge again.