Maja and Reuben Fowkes Points East: An Artworld, a City and a Continent in Transformation 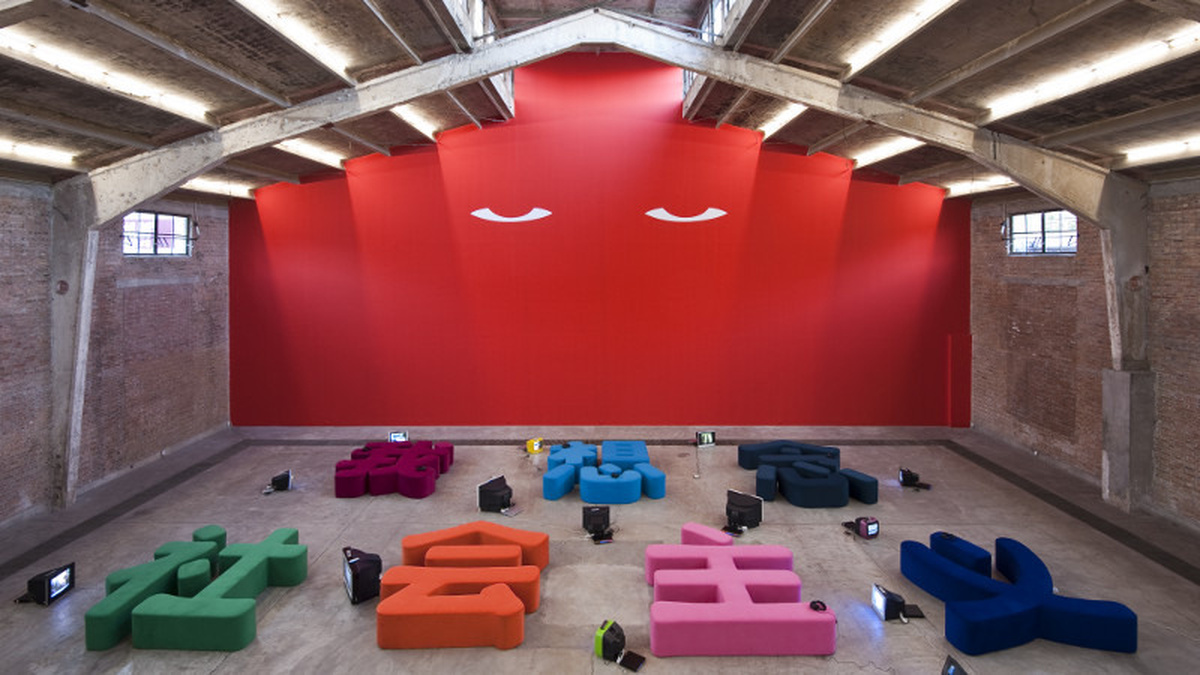 In 1989 when the Berlin Wall fell and European artworlds began to reintegrate after decades of Cold War division, art conferences played a formative role in shaping the course of global artistic debates. One of the most ambitious of such gatherings was held at Glasgow’s Third Eye Centre in December 1990 and realised as part of the European City of Culture year as the culmination of a city-wide series of exhibitions, public talks, musical and theatrical performances. This seminal meeting on East European art and culture, which has since fallen into historical oblivion, was held in the inquisitive spirit of artistic exchanges during the interlude of transnational openness and solidarity around 1989.

The issues it raised about the pros and cons of state-socialist and capitalist models of organising the artworld, impassioned discussions of East-West relations and questions of coloniality and social inequality, hold up a mirror to the political and cultural dilemmas of the present day. This performance lecture by Maja and Reuben Fowkes revisits Points East from the distance of a generation, reconstructing the original exchanges to provoke contemporary reflections and debate on a little known but critical moment in artistic, cultural and political history.

Maja and Reuben Fowkes are co-directors of the Post-socialist Art Centre (PACT) at University College London and co-founders of the Translocal Institute for Contemporary Art. www.translocal.org