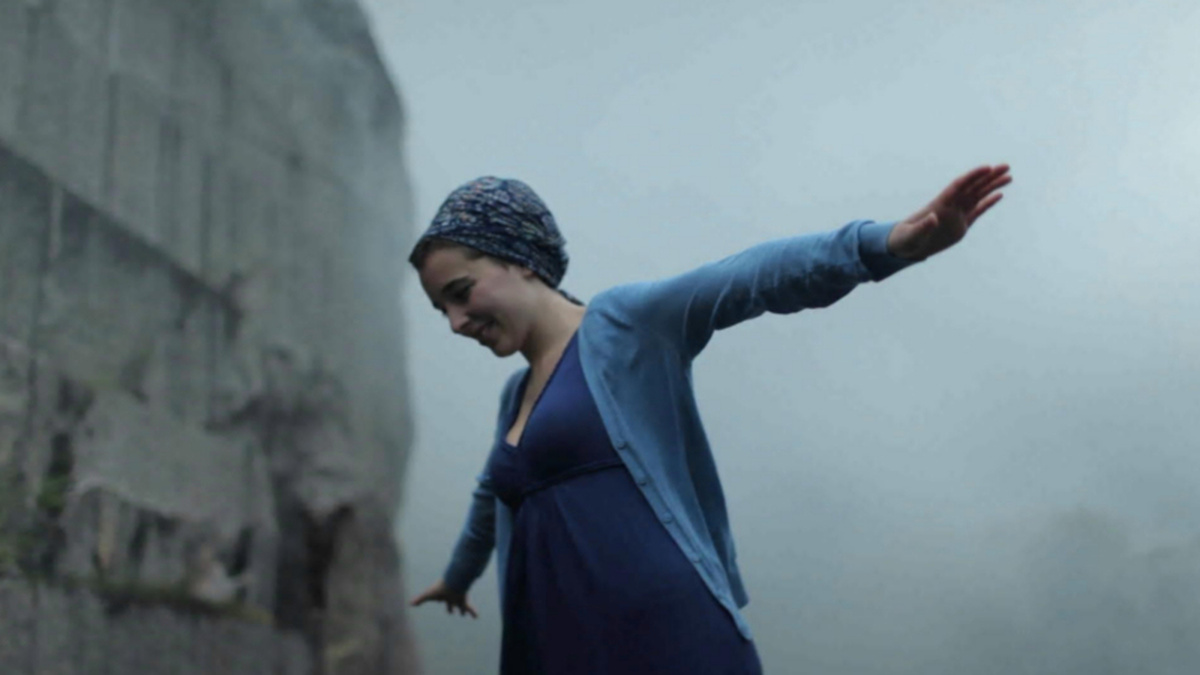 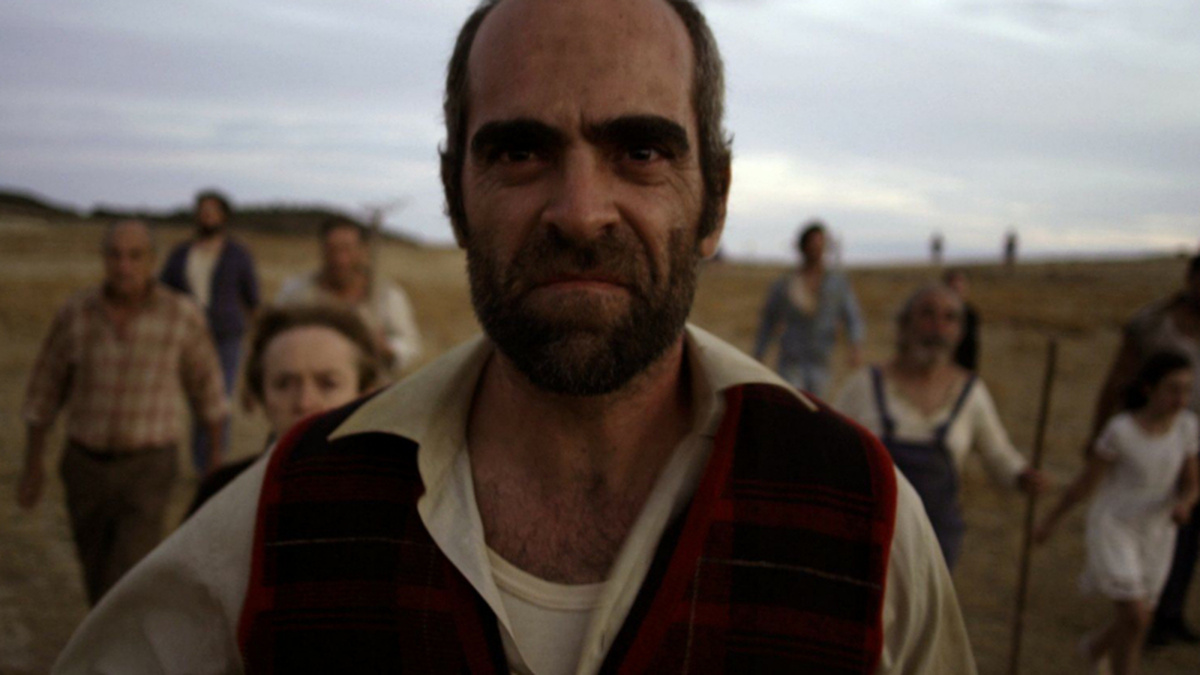 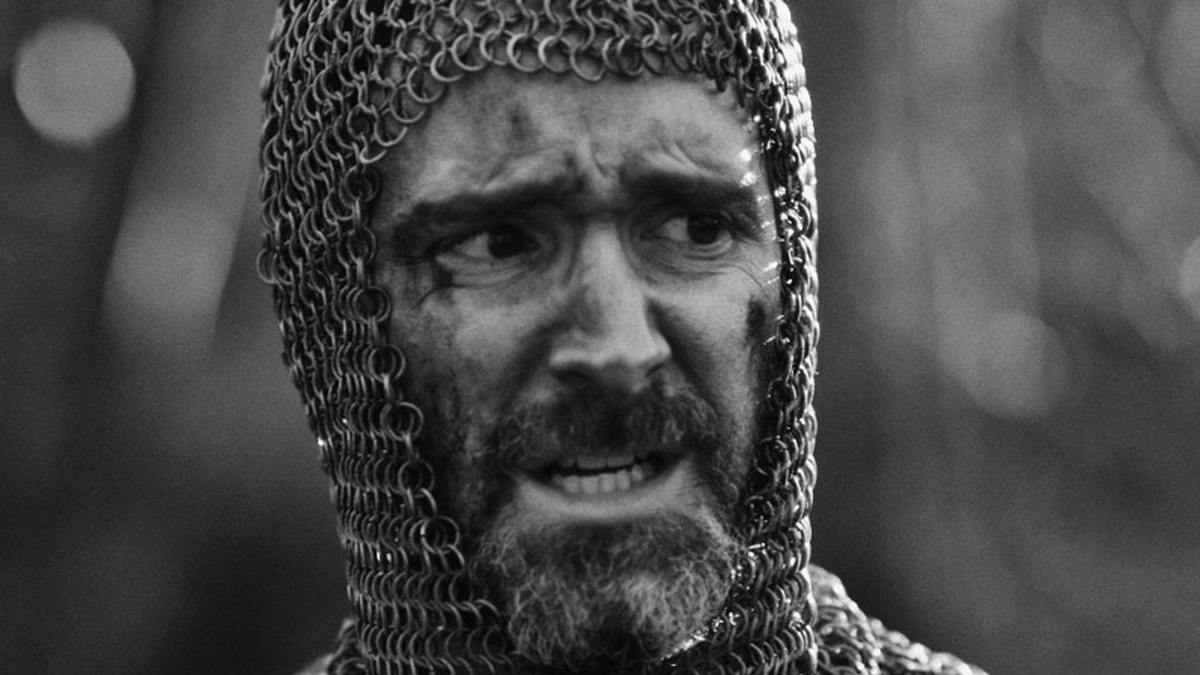 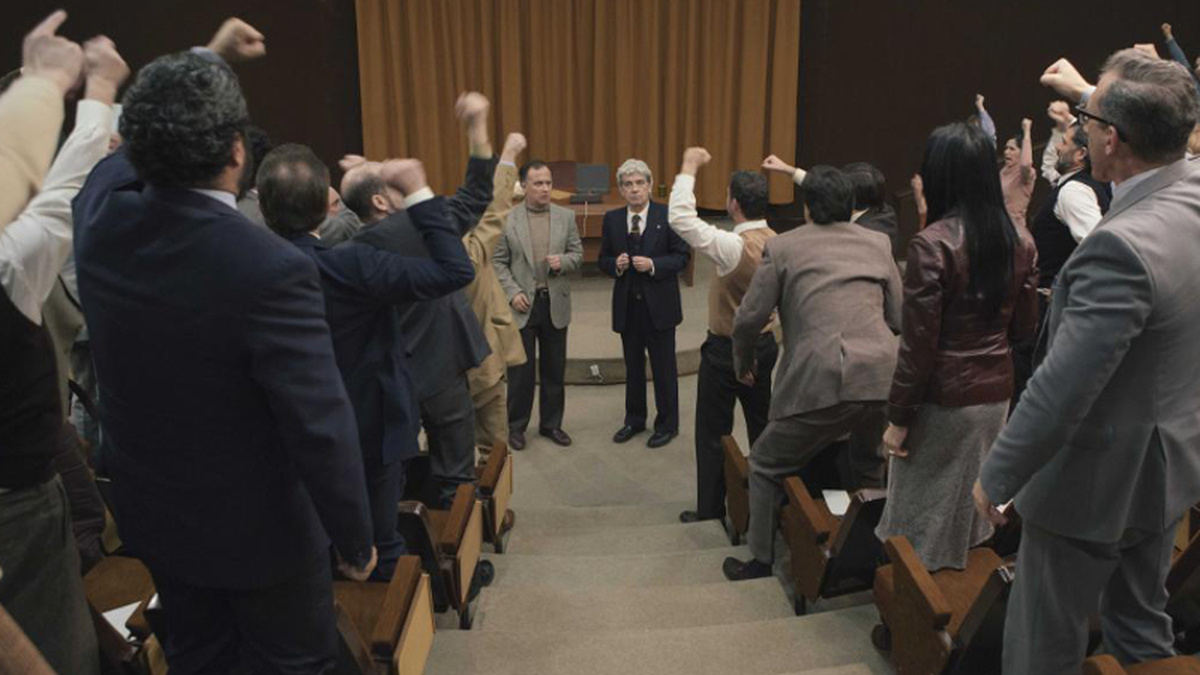 From Regional Cinemas to International Audiences. How did the Basques make it?

This open doors session is aimed at Scottish filmmakers, professionals and individuals involved in the short film industry in Scotland.

As part of our celebration of Kimuak's 20 years supporting Short Films we present the interesting case of the Basque Country, a regional film industry that has carefully promoted the short film side of its cinema.

Some of Kimuak's most iconic Shortfilms will be screeened Wednesday 30th May and Thursday 31st May at CCA Glasgow Cinema.

The case of Basque Country is one that deserves study. A case of true respect and public support for local filmmakers at its very first stages. Back in the 90s using the experience of UniFrance, the Basque Government decided to incorporate the production and distribution of short films as a core area of support and national interest. Since 1998, the public funded agency Kimuak selects and distributes internationally the best shorts from Basque short-filmmakers.

Twenty years later they have been invited to present the case all over the world, praised and used as a model for many. How do you make short films from a small region visible world wide? How does the model work? What perks do the filmmakers get? What are the differences between being distributed by Kimuak and doing it independently or through other distribution company?

Txema Munoz, director of the program Kimuak and one of the most well respected professionals in the promotion of short films in Europe visits Scotland to contextualise the setup of Kimuak and disseminate the key aspects of their distribution model.

To understand “the Kimuak case” we pay a well deserved homage, including this open doors session for the interest of Scottish filmmakers, professionals and other film organisations in Scotland.

The importance of an initiative like Kimuak goes beyond the mere work of selecting the best Basque short films of the year. School for film directors. A way station towards feature films. A genre by itself, to which even successful directors return.

The established formula works, proof of this are the regional and other countries' programs that have emerged from the Kimuak model.

What is the origin of the Kimuak initiative? The idea of ​​Kimuak was born at the end of the 90s, at a time when the industry of the short film was professionalized and several authors and titles emerged that later would be of reference. In that decade, the Basque Government granted subsidies to the production of short films, and between 1990 and 1995 it also began to co-produce them, through the company Euskalmedia. In 1997, Amaia Rodríguez, director of creation and cultural dissemination of the Basque Government, and José Luis Rebordinos, director, then, of the Film Unit of Donostia Kultura, saw the need to accompany the short films also in the distribution, since a Once the work was finished, the authors did not have the means to disseminate it. Thus, based on the experiences of Unifrance and the New Zealand Film Commission proposed by José Luis Rebordinos, the Kimuak program was born in 1998, with the aim of promoting, disseminating and distributing the Basque short film both internationally and in the territory itself.

What doors open for those who get their work recognized in the catalog? Being part of the catalog means that authors can show their work in all corners of the world and can be known in the international industry. Kimuak has a database of more than a thousand festivals and its selection reaches the entire planet, which gives the authors a lot of visibility. In addition, when they travel to present the short films they also expand their network of contacts. On the other hand, the significant savings of time and money in the distribution allows filmmakers and teams to focus on their upcoming work.

Some of Kimuak's most iconic Shortfilms will be screeened Wednesday 30th May and Thursday 31st May at CCA Glasgow.