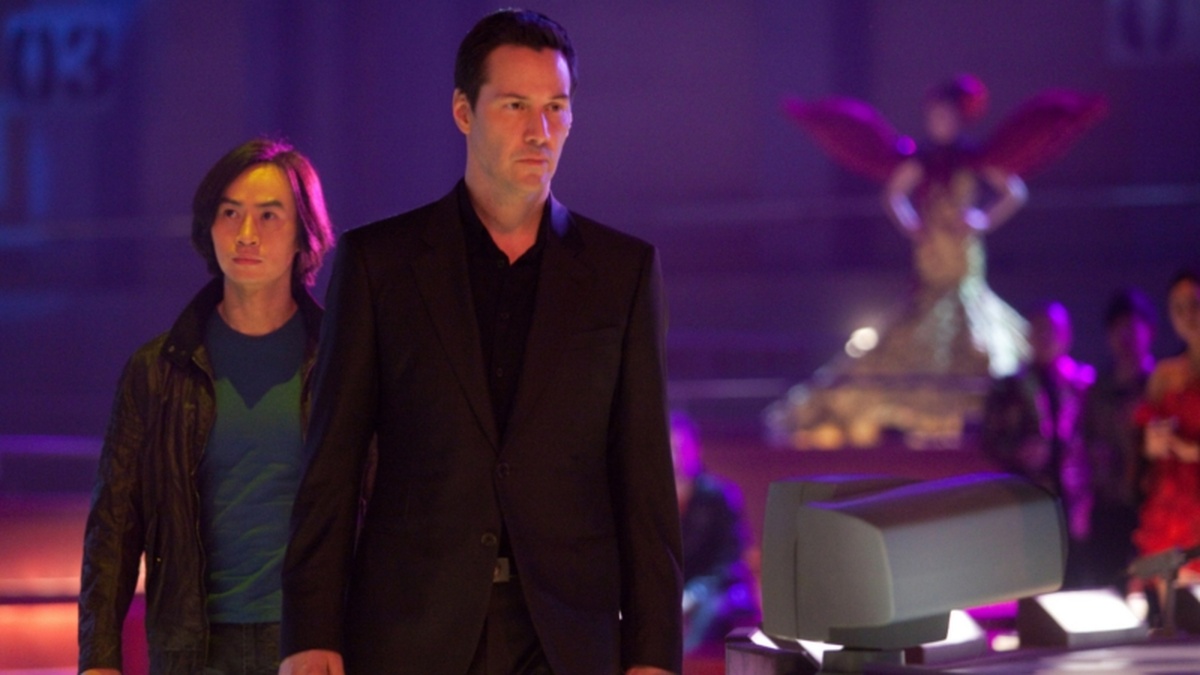 Tiger Chen is a Tai Chi student who is rather rebellious and uses Tai Chi to fight despite his master's concerns. When the temple where he studies get threatened from modern redevelopment, he fights in an underground fight club to get money the temple needs. However he soon realizes that his employer (Keanu Reeves) has other negative motives.