Man Ray and the Shakespearean Equations 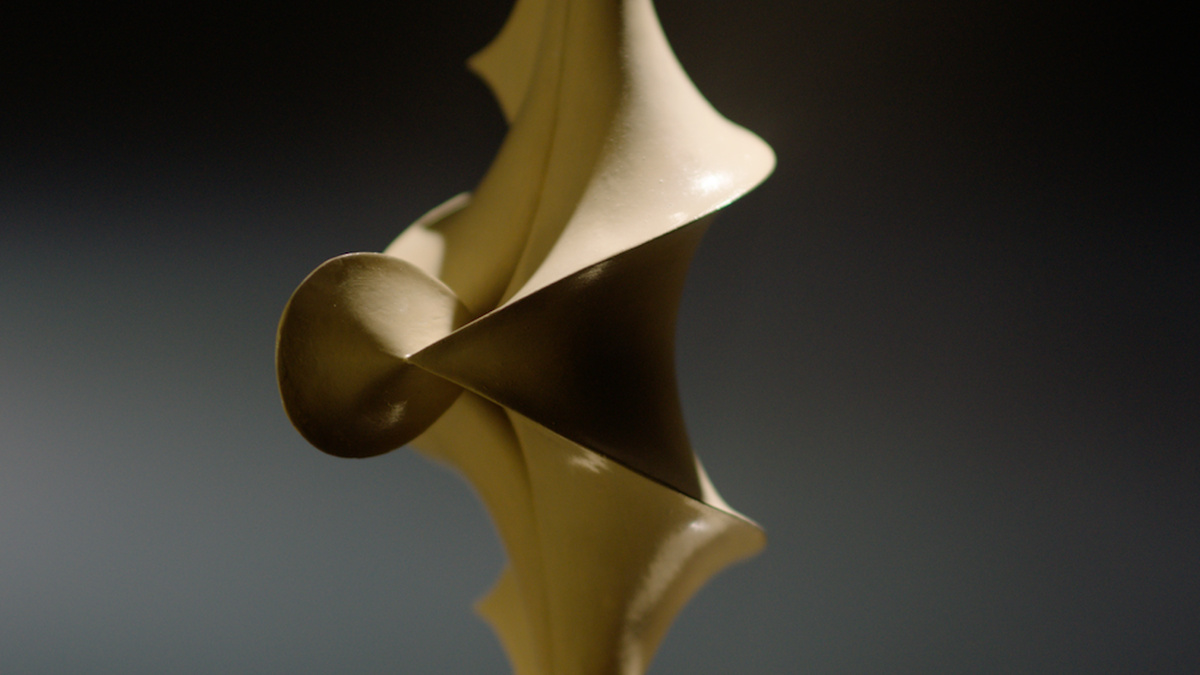 Man Ray and the Shakespearean Equations

Paris in the 1930s was in political, intellectual and artistic turmoil. Man Ray, a surreal photographer based in Montparnasse, discovers in a forgotten cupboard of the Sorbonne some curious geometric sculptures.These "mathematical models" shaped by science will inspire the artist with an astonishing photographic and pictorial work. As a good surrealist, he will sublimate these object-equations, and make them resonate with the myths of the greatest dramatic authors of all time.

From Man Ray’s encounter with the mysterious world of mathematicians, one of the most important artistic series of surrealism emerges, "Shakespearean equations", combining science and poetry.

After studying film, Quentin Lazzarotto began his professional career at the IHP to combine two subjects that fascinated him, art and science.

The Institute was founded in 1928, subsidiary of CNRS and Sorbonne University in Paris.

Located in the fifth arrondissement of Paris, the IHP is one of the oldest and most dynamic international structures dedicated to mathematics and theoretical physics.

Committed to disseminating knowledge and the scientific approach to the general public, the IHP produces documentaries around the sciences, celebrating personalities like Einstein or exploring the links that unite mathematics and the arts.