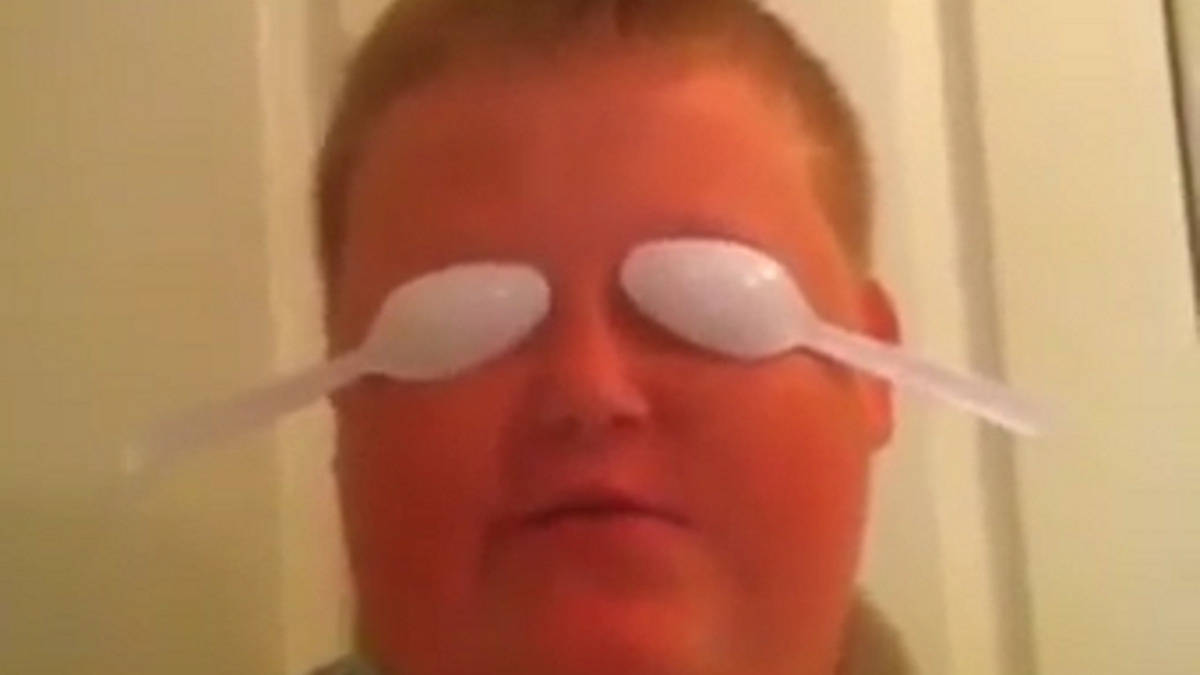 Dearly beloved, join us to mourn the passing of the six-second wonder that was Vine. Auld Lang Vine is a tribute to the fleeting icons that have given so much joy to millions the world over.

The event centres around two big-screen compilations of the all-time greatest Vine loops, curated by Pilot Light TV Festival. Expect a funeral-turned-party featuring over 500 of the greatest Vines and a very special eulogy. Full guest line-up to be announced soon. Join us as we celebrate the life of one of the biggest comedy phenomenons of recent times and move along to the final stage of grief: acceptance.

Tickets are priced on a sliding scale, based on your circumstances, in three tiers: Free/£2, £4/£6 and £8 (register for a free ticket via email: info@matchboxcineclub.com). Read our guide on what to pay. NB There are no physical tickets; your email confirmation is your ticket. This screening/programme is part of Comedy Genius - a nationwide celebration of comedy on screen, led by BFI, the Independent Cinema Office and BFI Film Audience network, supported by funds from The National Lottery.