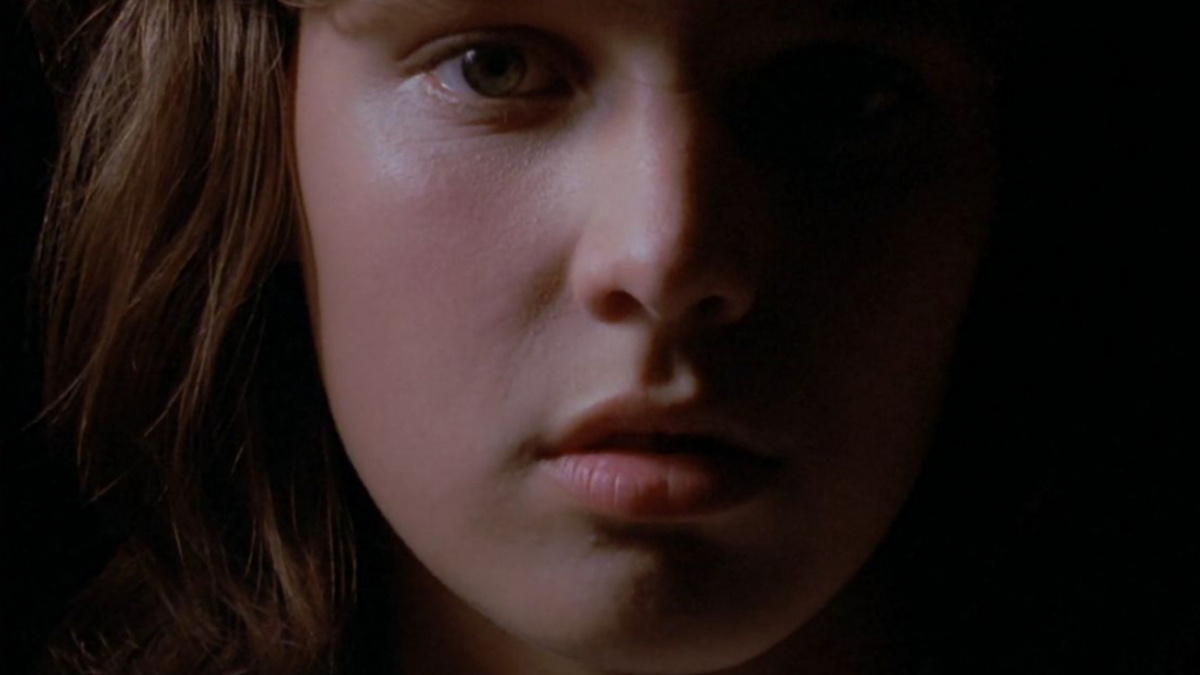 A rare screening of the cult ‘80s German horror exploring the extremes of pop obsession.

Der Fan, released in 1982, is an adaptation of the director Eckhart Schmidt’s own novel of the same title. Schmidt’s film became a cult hit, inverting expectations of women in exploitation horror.

The screening will be followed by a panel discussion, chaired by Sad Girl Cinema’s Claire Biddles. The expert panel will discuss the film's themes of pop culture obsession and fandom.