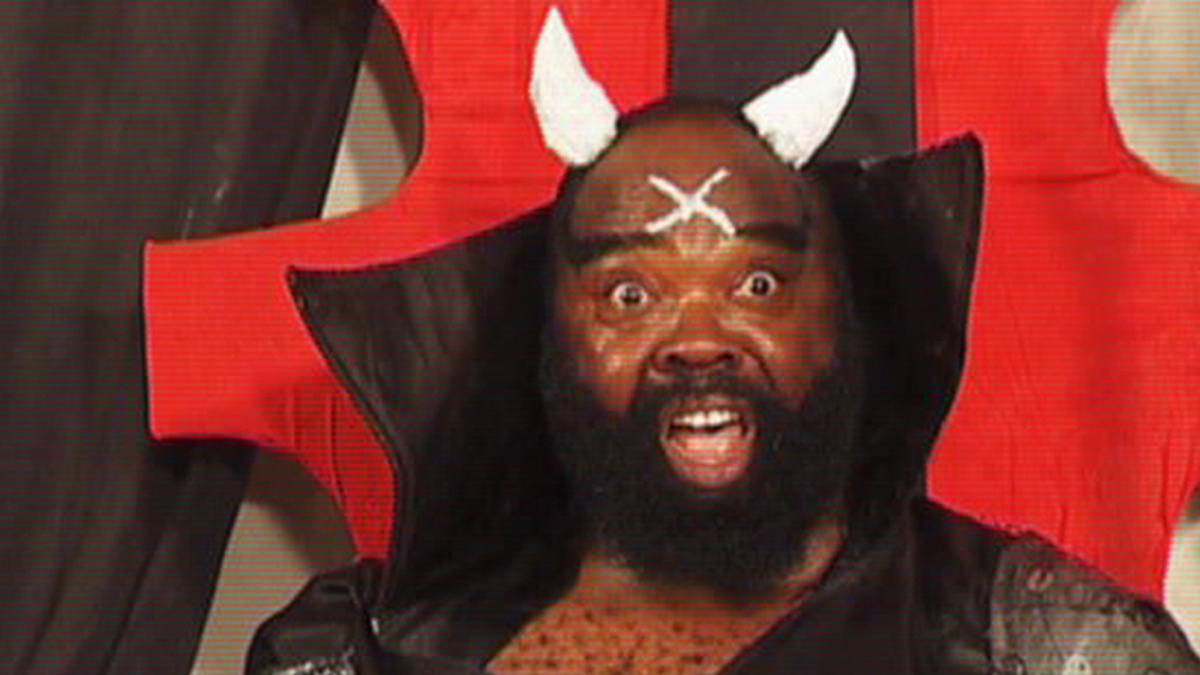 We regret that this event has been cancelled

Andrew Leavold, director of the cult documentary The Search for Weng Weng, proves that thirty-plus years of excavating film oddities wasn’t for nothin’. Here he digs deep into the Trash Video vaults (his legendary Brisbane cult movie store from 1995 to 2010) to create the ultimate two hour party mash-up for cine-generates and severely damaged pulp casualties.

Andrew Leavold joins us in person for this very special, one-off event on his world Film Safari tour.

The screening will be captioned. This event is priced according to a sliding scale. Find out what you should pay.

Screening as part of Scalarama Glasgow. Matchbox Cineclub is an independent exhibitor of cineoutcasts, orphans and outliers.