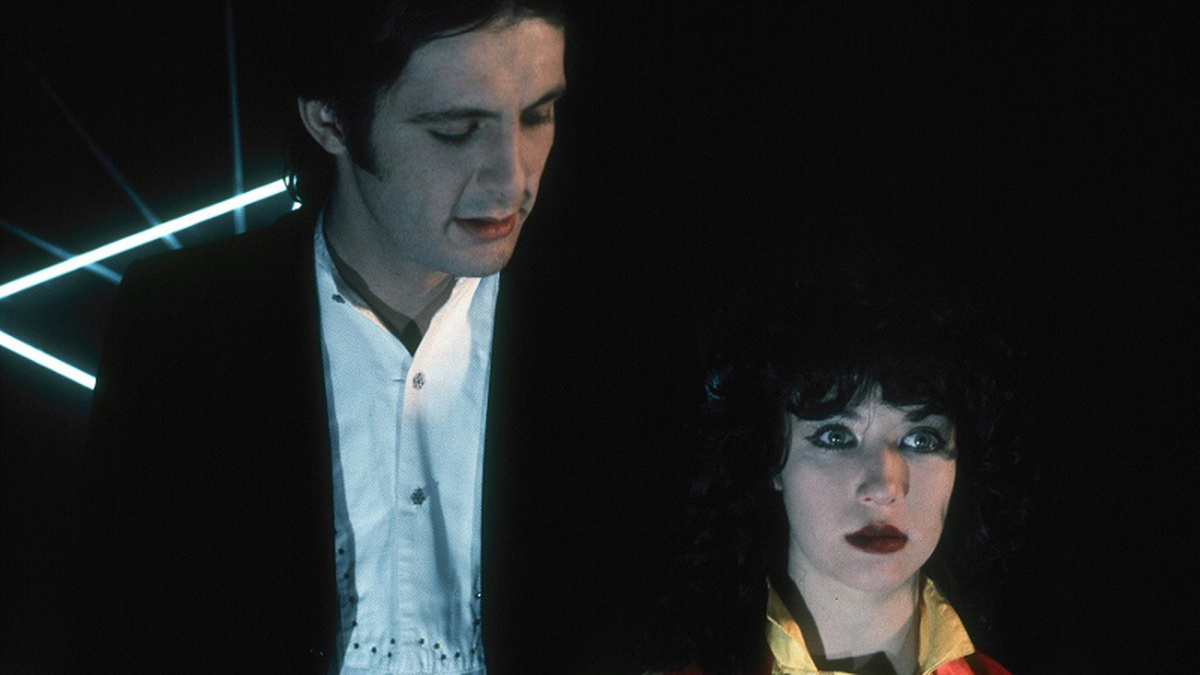 Joseph Sapha, gambler and mind-reader, born 1953, guinea pig for audio-video parapsychology conference in London, led by Professor JD Zanov, witnesses his 'dream' and 'real' world in the video laboratory. How far can he control his destiny? How far can he define his future?

Jane Arden's rarely screened masterpiece, based on her writings on the limitations of rational thought (and co-directed with Jack Bond), mixes pioneering video techniques with pin-sharp colour footage in order to create a densely-woven, dream-like narrative which explores issues of personal identity and social conformity.

Anti-Clock (Jane Arden, Jack Bond, 1979) 1hr 47m | 40th anniversary screening
This screening will be captioned for the deaf and hard of hearing.

Screening as part of Matchbox Cineclub's Weird Weekend. Thanks to BFI.