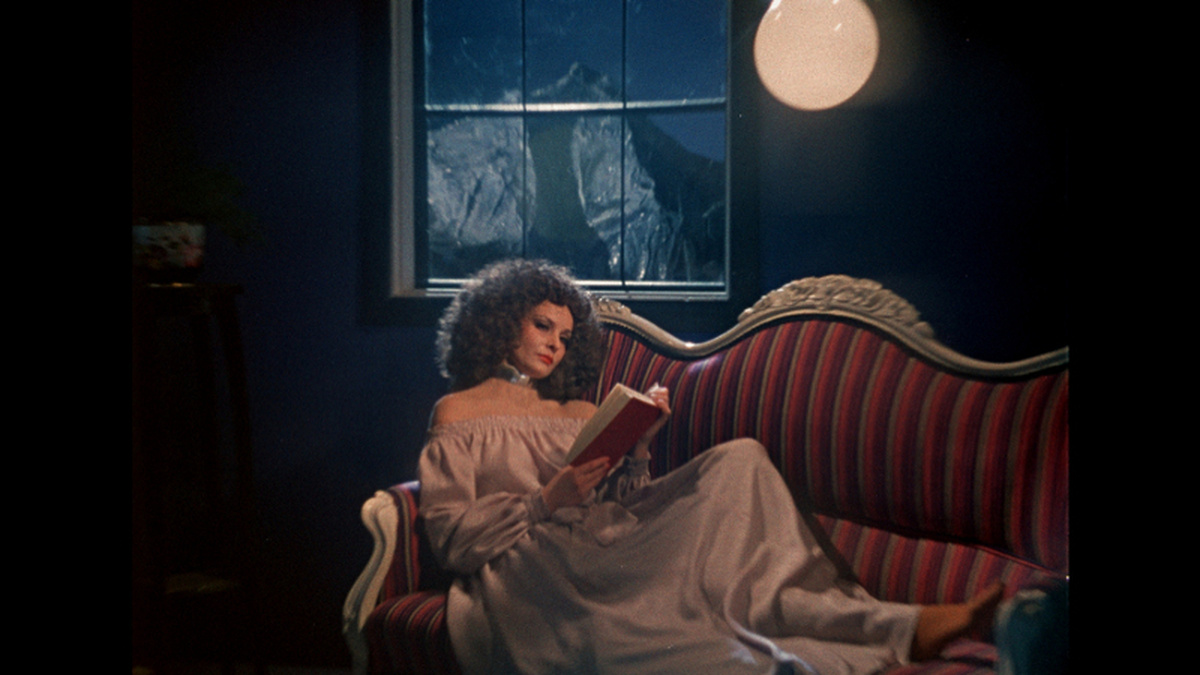 A contemplative and weird discussion on death and aliens, masking a more abstract critique of gender, identity, Soviet communism and humans in the face of the unknown. More ahead of its time than it's ever given credit for and as powerfully atmospheric as the vistas surrounding it, Dead Mountaineer's Hotel is truly a thawed-out gem, begging to be displayed.

Dead Mountaineer’s Hotel (Grigori Kromanov, 1979) 1hr 33m | 40th anniversary screening
This screening will be captioned for the deaf and hard of hearing.

Screening as part of Matchbox Cineclub's Weird Weekend. Screening in association with The Reptile House. Thanks to Eesti Filmi Instituut / Estonian Film Institute.