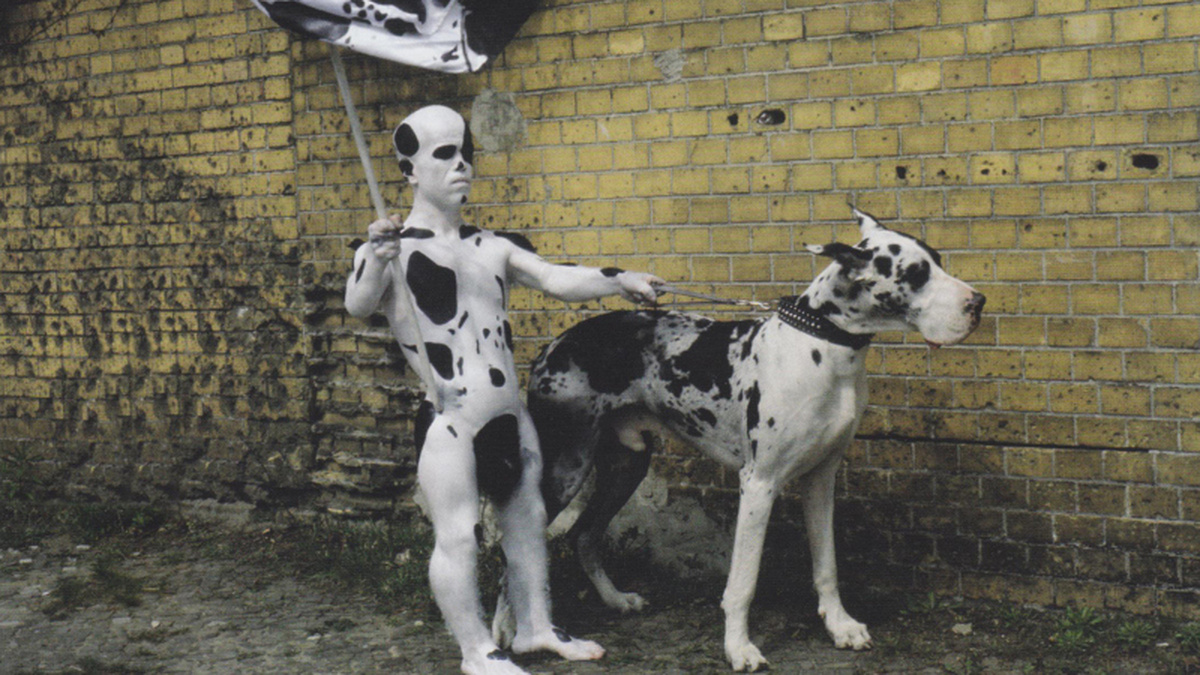 In the form of a 'small theater of the world', Freak Orlando tells a history of the world from its beginnings to our day, including the errors, the incompetence, the thirst for power, the fear, the madness, the cruelty and the commonplace, in a story of five episodes.

A rare chance to see Ulrike Ottinger's wonderful, bizarre reworking of Virginia Woolf’s Orlando and Tod Browning’s Freaks, starring Delphine Seyrig, Eddie Constantine, and Jackie Raynal. According to Shock Cinema Magazine, it is "a lost movie that lives up to its hype… a fever dream reimagining of Greek mythology, the Spanish Inquisition, and our modern life."

Freak Orlando (Ulrike Ottinger, 1981) 2hr 6m
This screening will be captioned for the deaf and hard of hearing.

Screening as part of Matchbox Cineclub's Weird Weekend. Screening in association with Scottish Queer International Film Festival. Thanks to Arsenal Institute for Film and Video Art and Goethe Institut Glasgow.