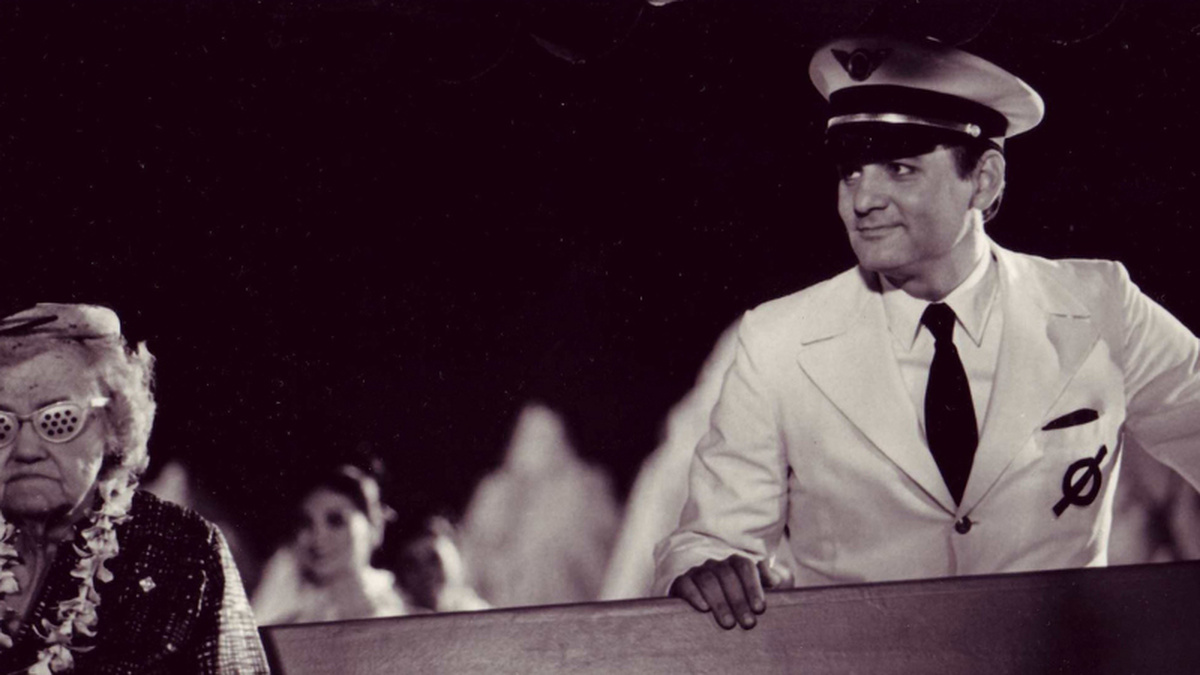 An artist fails a test and is required to direct traffic in New York City's Holland Tunnel. He winds up falling in love with a beautiful woman, who takes him to the moon on a Lunar Cruiser.

An extremely rare screening of a bona fide lost classic. Tom Schiller’s debut feature, starring Bill Murray and Zach Galligan, was made the same year as Ghostbusters and Gremlins but has never been officially released, theatrically or for home media. Unspecified legal difficulties mean it can’t be released on DVD/Blu Ray and can only screen on 35mm, by special request. We are honoured to open our festival with this 35th anniversary screening.

Nothing Lasts Forever (Tom Schiller, 1984) 1hr 22m | 35th anniversary screening
This screening will be captioned for the deaf and hard of hearing.

Screening as part of Matchbox Cineclub's Weird Weekend. Thanks to Park Circus.