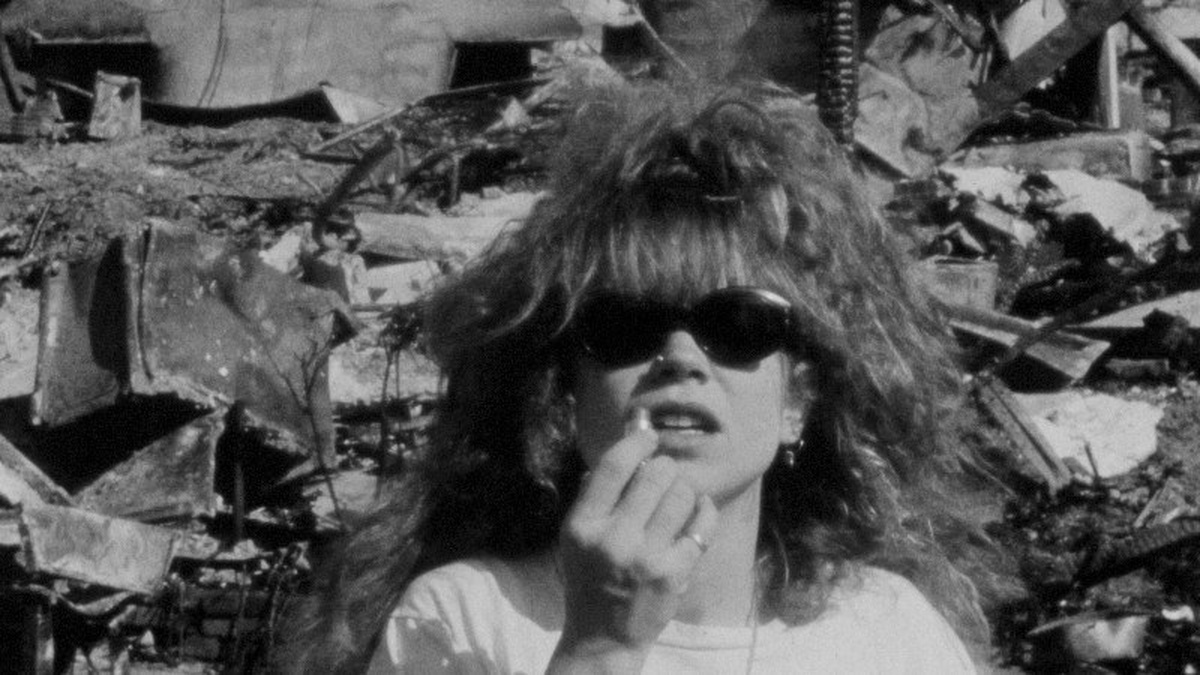 I Was A Teenage Serial Killer Weird Week vomo

In the 27-minute short, a 19-year old woman responds to catcalls, condescension and bad sex the only way she knows how - with murder.

Jacobson's only feature film is a vibrant and vital antidote to every phony Hollywood teen picture, bringing lo-fi realness to the coming-of-age genre - first job, first time, crushes, friendships, fitting in and figuring it out - all are handled with utter honesty.

Screening as part of Matchbox Cineclub's Weird Weekend. Screening in association with Pity Party Film Club. Thanks to AGFA.