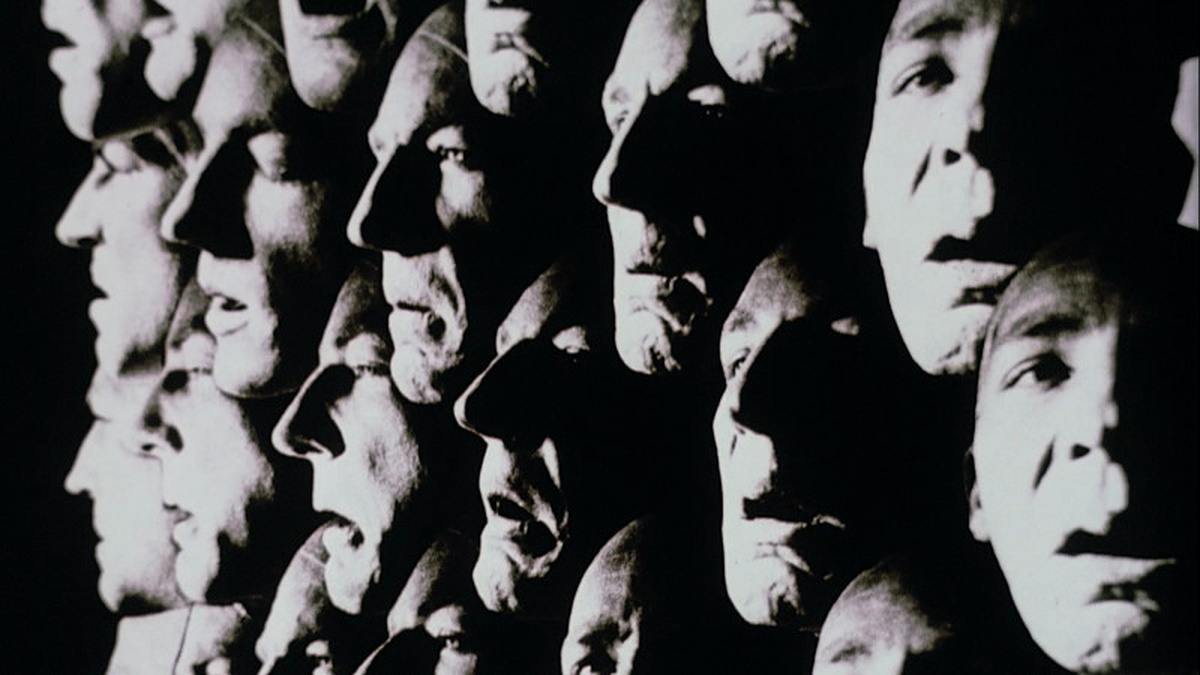 Starker is the one person in a dystopian future who can liberate mankind from transdimensional fascists. Living on garbage and in ever changing disguise, he drifts from person to person, trying to wake the world from its complacent slavery. But as his ideas start to gain traction, he becomes the singular target of a formidable dictator. Starker must race against advanced surveillance technology and evade countless agents to get his message out to the world before he is neutralized by the forces of order.

As much entertaining science fiction as it is an illustration of chaos theory applied to human nature, and featuring pioneering computer effects by MacArthur Genius Grant winner Robert Shaw, Split is the fiercely unique vision of savant mathematician and artist Chris Shaw.

Extended Director’s Cut, screening in a brand-new restoration from the original camera negatives.

Screening as part of Matchbox Cineclub's Weird Weekend. Thanks to Verboden Video.