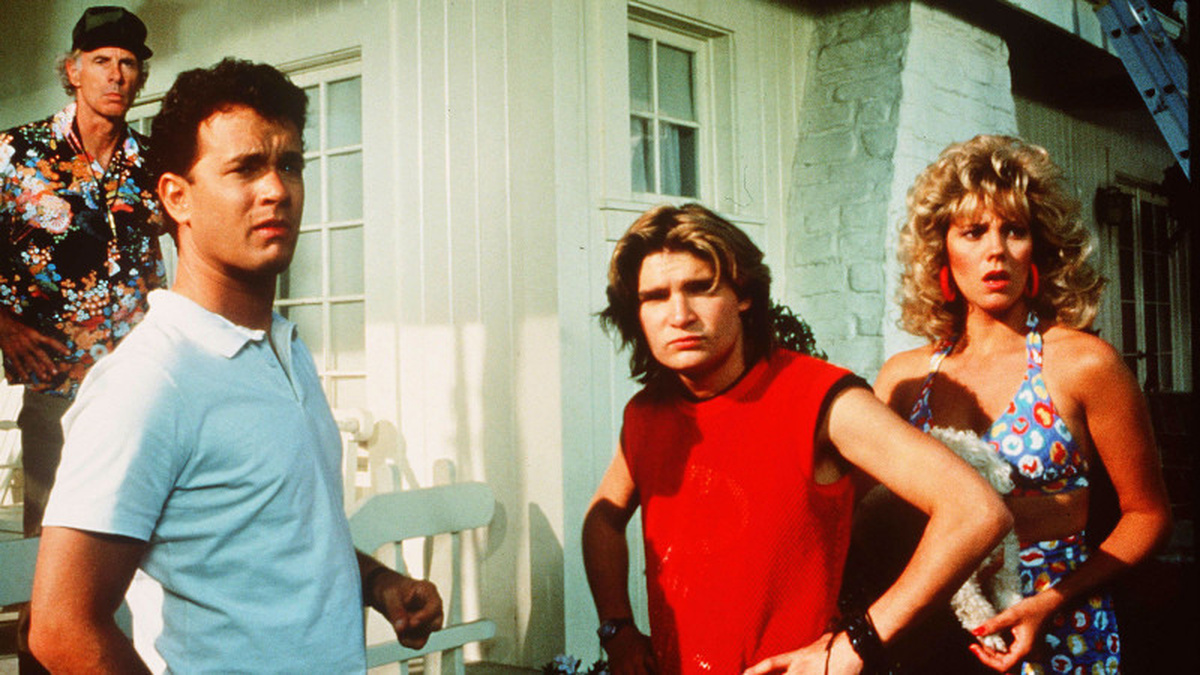 Settling in for some time off in his suburban home, Ray Peterson's vacation becomes a horror when the Klopeks, a suspiciously odd family, move in down the block.

To celebrate the 30th anniversary of Joe Dante’s cult classic, and with Joe's permission, we’re screening his workprint cut of the film, which features unseen footage, extended scenes and an alternative ending. With temporary music cues, new plot details and a darker tone, a strange film becomes even stranger.

And for those who prefer, we will also be screening the original version, simultaneously, in a different screen.

And the pizza dude's coming! Join us from 6pm for a special pizza party - £10 Pizza Party tickets also include a personal vegan pizza, courtesy of Saramago. The film begins at 7pm, and the pizza party menu will also be available to Weekend or Day Pass holders.

The ’Burbs (Joe Dante, 1989) 1hr 50m / 1hr 42m
30th anniversary workprint screening + Joe Dante Skype Q&A (Joe has graciously offered his time, but this is necessarily dependent on his production schedule.)
The workprint cut has been transferred from director Joe Dante's personal VHS copy and the quality reflects this.
This film screens with captions for the deaf and hard of hearing.

Screening as part of Matchbox Cineclub's Weird Weekend. Thanks to Filmbank.