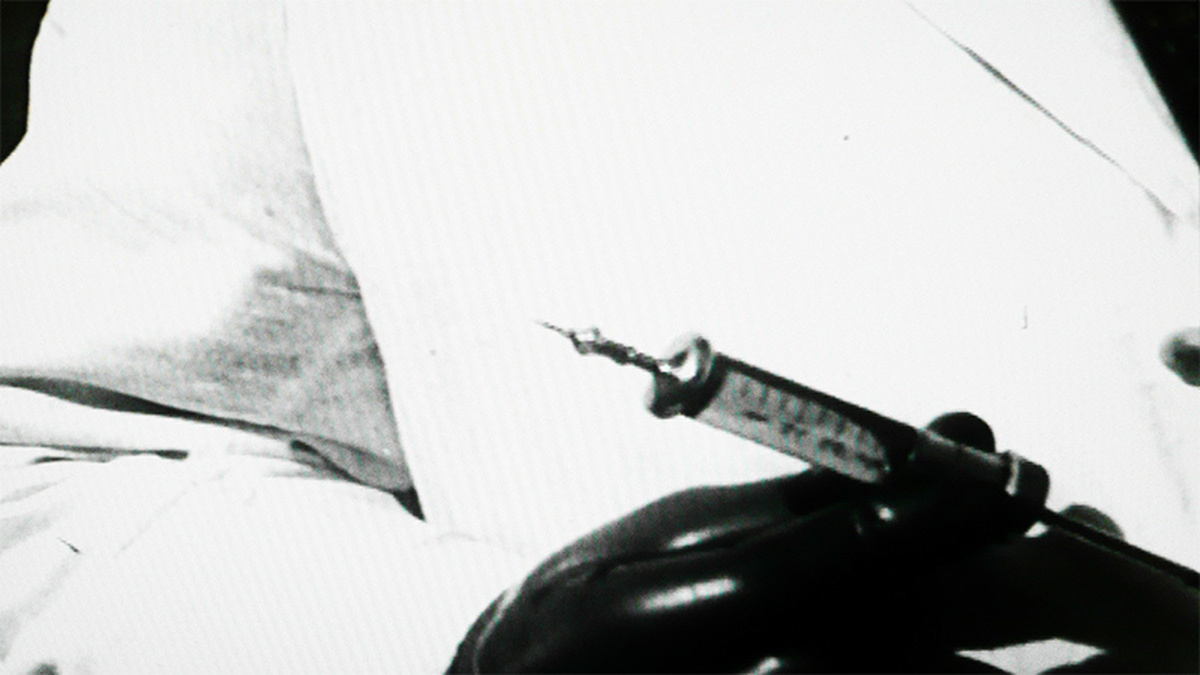 In the closing years of the 19th century, the invention of the moving picture was greeted with wild enthusiasm. The new medium/technology, it was believed, would transform — revolutionize — pedagogy, science, popular entertainment, and nearly everything else. In medicine the enthusiasm was especially marked.

Today, the National Library of Medicine holds about 17,000 motion pictures, going from the silent era to the digital present. Some are charming, others difficult to watch; some are made for specialists, others for the broadest general audience; some are brilliant works of filmmaking, others are utterly incompetent. Nearly all are of interest, and many are compelling. This program presents an evening of short films made between 1918 and 1965, from the collection of the National Library of Medicine, with commentary by historian Michael Sappol. Subjects include psychiatry, rehabilitation, autopsy, child development and infectious disease.