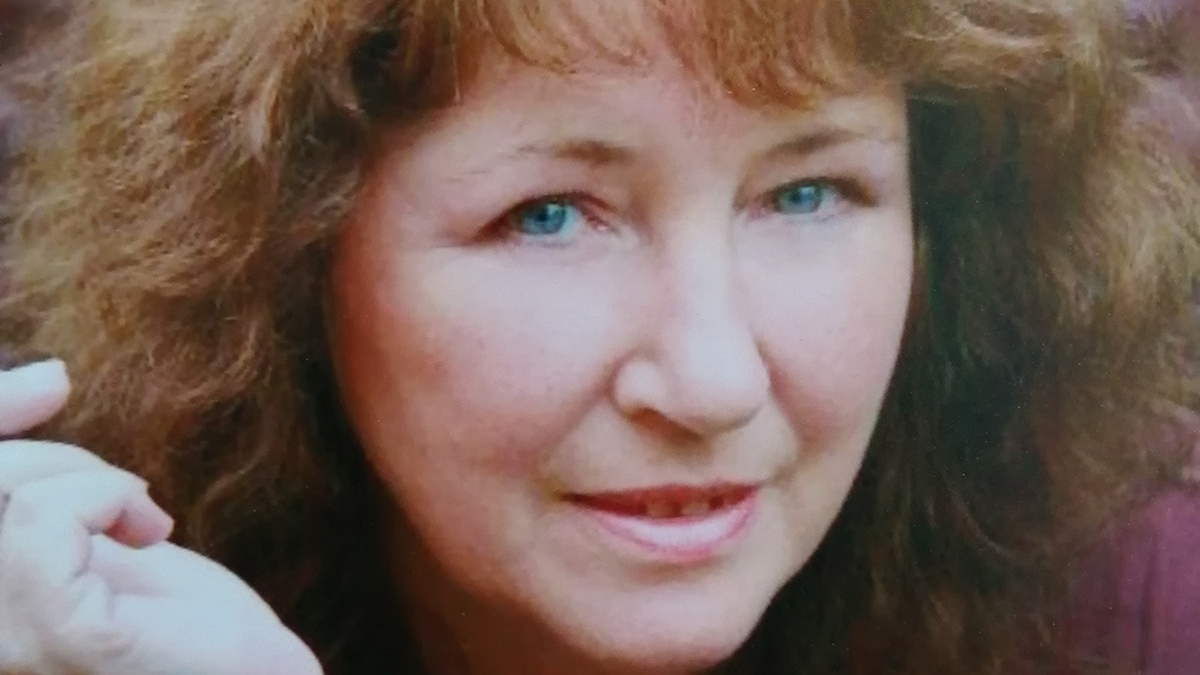 One of Scotland’s most renowned writers of both Scots and English died last year. Let’s have a night to remember her.

On Tuesday 3 December, Linda Jackson will host an evening of readings from some of Scotland’s finest writers: James Robertson, Christie Willamson, Liz Niven, Alan Riach, Sheila Templeton, Janet Crawford and many others. Musicians will include The Wendy Weatherby Band and The Linda Jaxson band.

There will be the launch of Janet’s first book, Wild Fire. This has been out of print but finally it is back in circulation and includes a memorable forward by Professor Alan Riach.