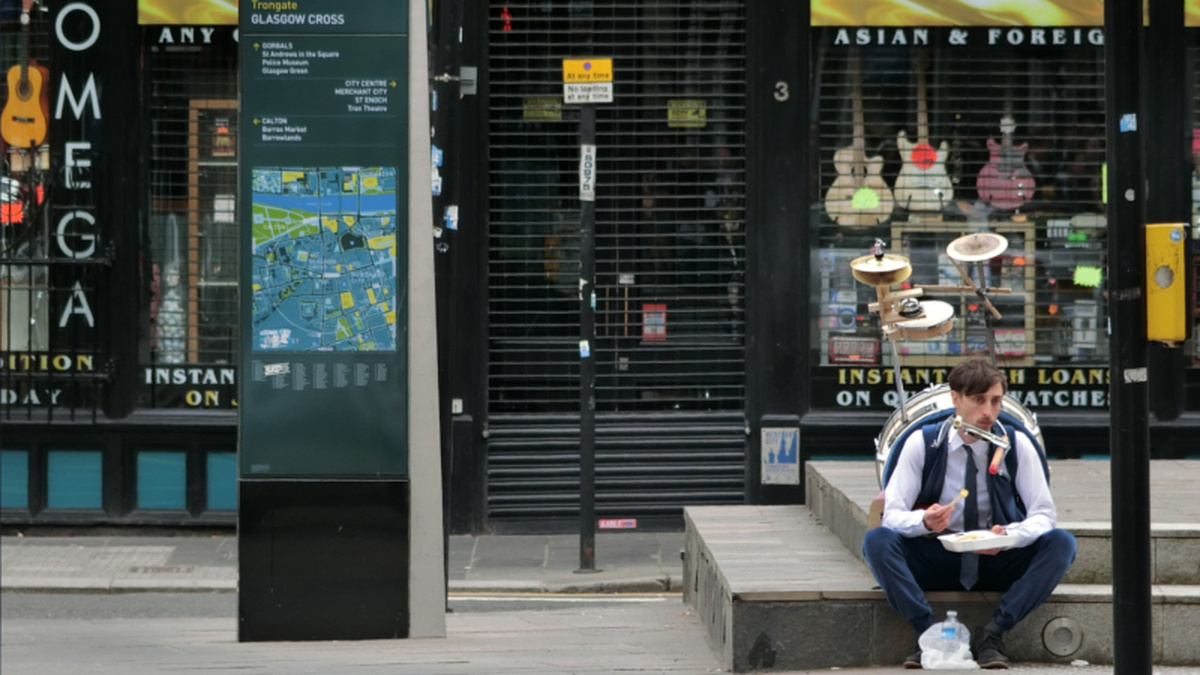 September 2015 marks the twenty-fifth anniversary of Brazilian artist Cildo Meireles' failure to make a temporary public artwork in Glasgow. Meireles was invited to propose a work for the TSWA Four Cities Project in 1990, but his intention to install a model of a typical Glasgow council house, outside the City Chambers, was rebuffed by the City Council. Glasgow-based artist Michael Barr will acknowledge the anniversary by reimagining Meireles’ proposal whilst preserving, or even furthering, the poetic potential of its failure.

This newly commissioned work combines historical material held in the CCA Archives, with documentation of an off-site performative intervention that will occur in the days preceding the opening of the exhibition.

The commission has been delivered collaboratively by the graduates of the inaugural MLitt Curatorial Practice (Contemporary Art) programme, established jointly by The Glasgow School of Art and Glasgow University. It is one of five curatorial projects that include exhibitions, a mobile screening programme and a library, curated individually by Ashley Holdsworth, Marcus Jack, Grace Johnston and Rosie O’Grady.

Presented as part of The Glasgow School of Art 2015 Graduate Degree Show. For more, see gsa.ac.uk/graddegreeshow2015