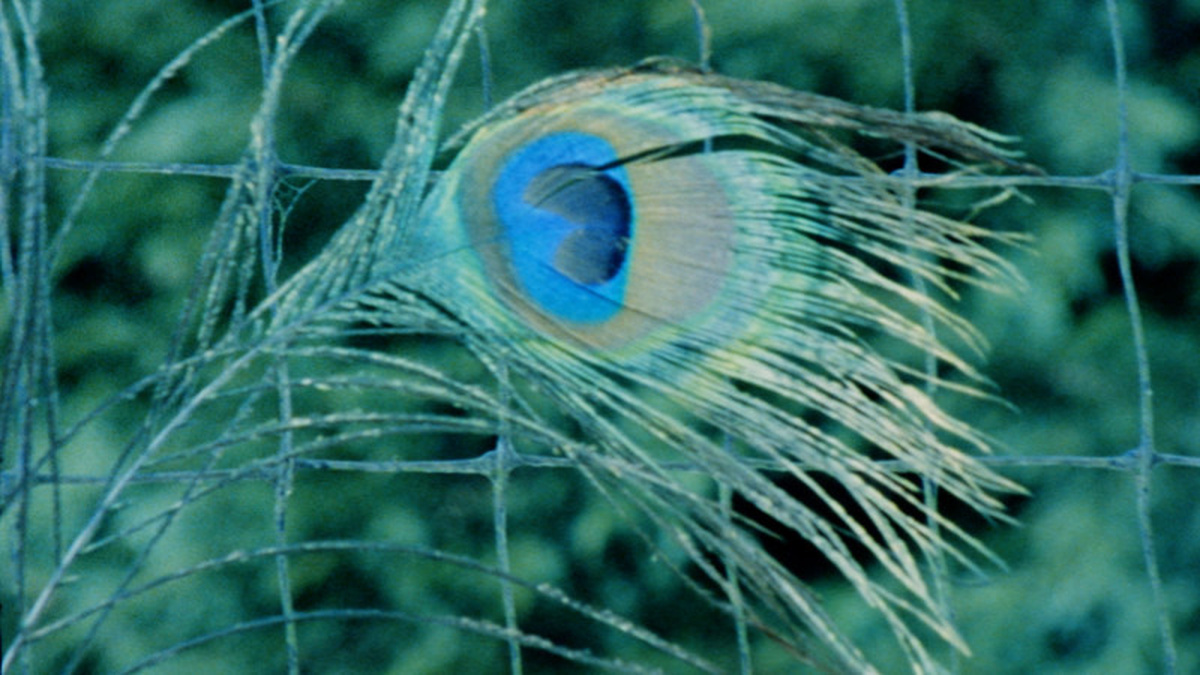 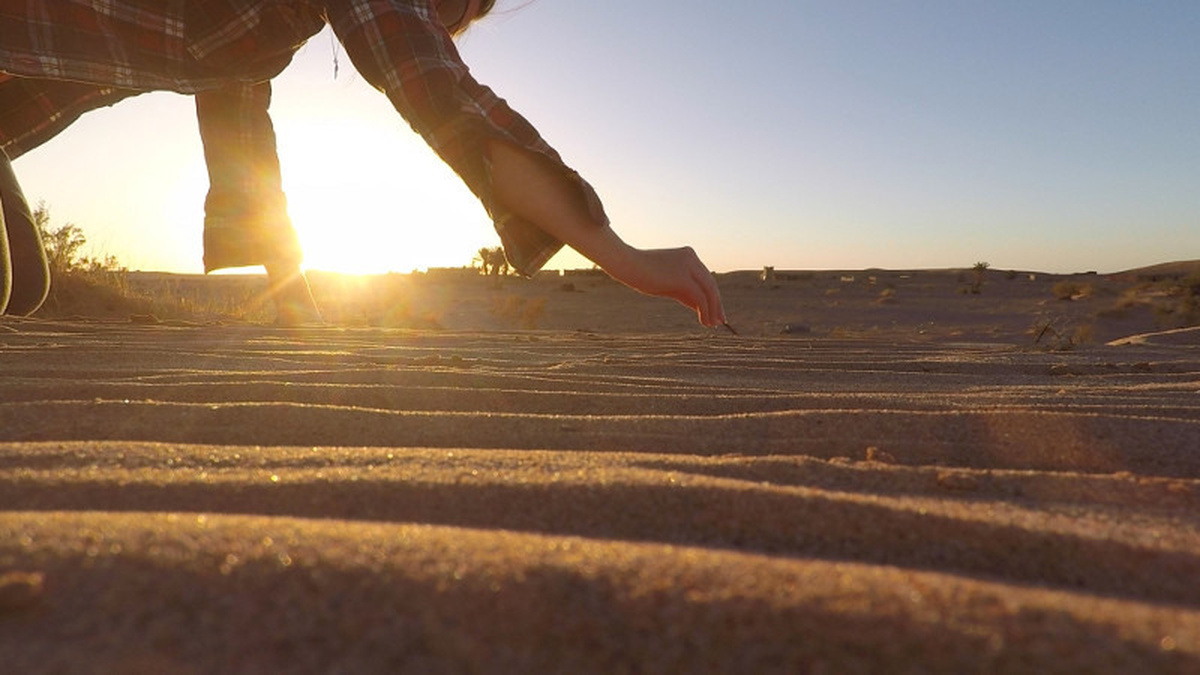 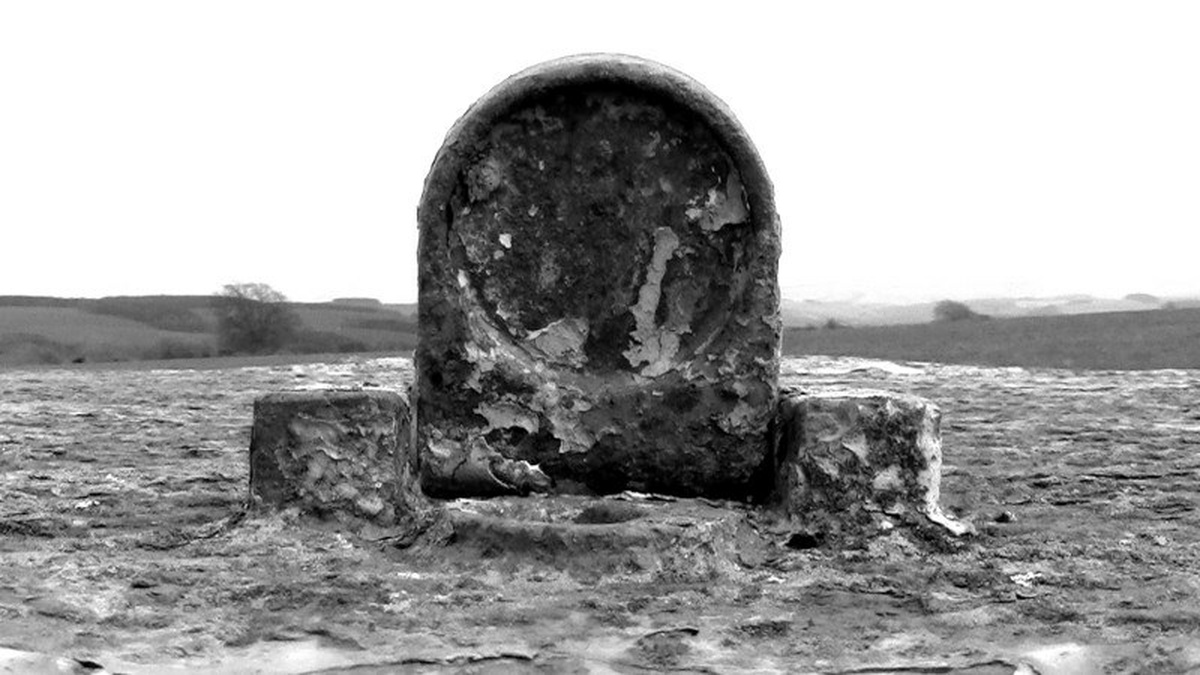 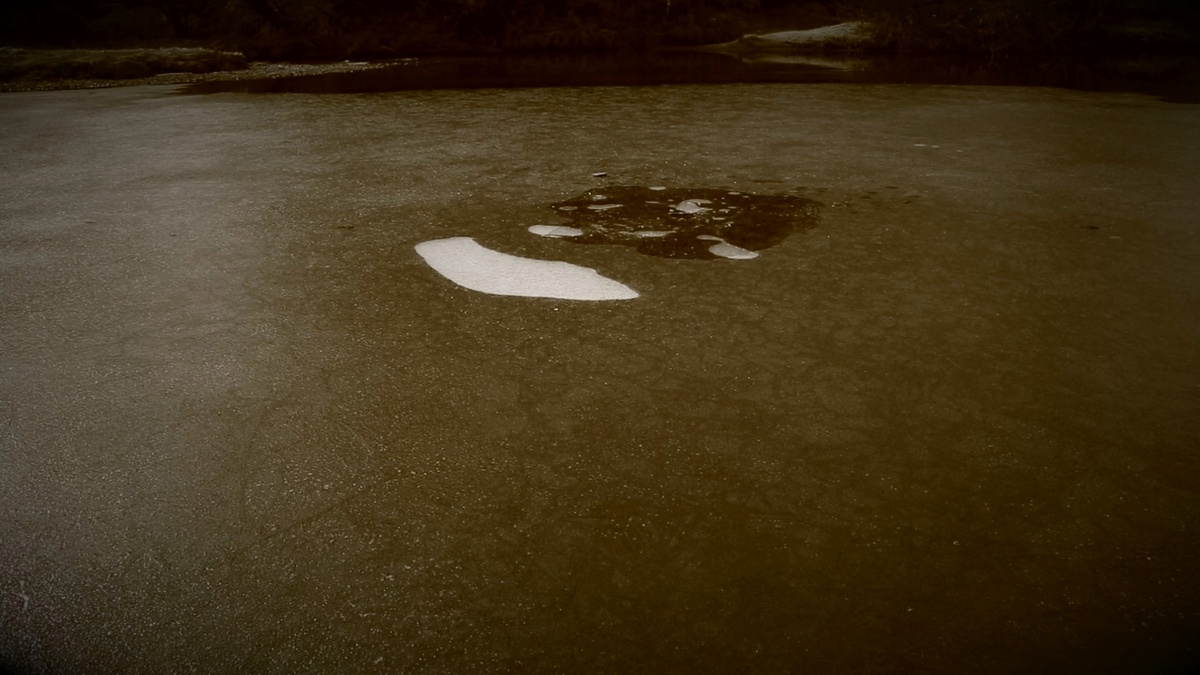 This programme of short films is conditioned by a felt response to the environments we inhabit, and is framed by the experience of collective practice and supportive critique.

As the first self-curated programme of films by MIMC, On the Move speaks to the notions of intervening – with assistance from the moving image – upon one’s immediate environment. By turns tentative and assertive, these works find rhythm, music and movement in acquired objects, found phenomena and even silence; each, in its own way, argues the case for environment as a conditioning device: a way by which one begins to think about negotiating the world, and the basis for any aesthetic response to it.

MIMC members come from a diverse range of backgrounds and include authors, poets, photographers, filmmakers, playwrights, painters and mixed media artists. We meet monthly to present new work for peer feedback, an ongoing and collective process of exploration of the moving image which has led to this new programme. MIMC members will be present for a post-screening Q&A.

On The Move is kindly supported by Alchemy Film & Arts.