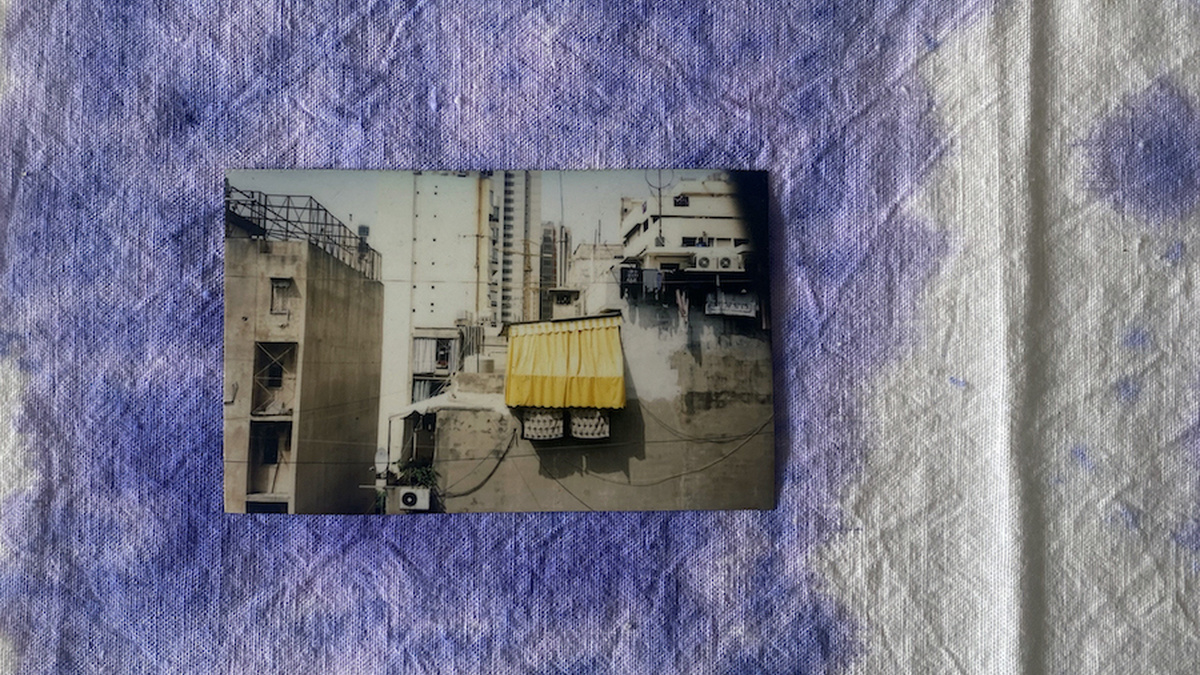 This new body of work by Majd Abdel Hamid emerged from the aftermath of the 2020 explosion in Beirut, the city in which he is based. That event occurred when a large store of ammonium nitrate exploded in the city’s port district, wiping out one-third of the surrounding city and leaving 300,000 people homeless. As one of the most powerful non-nuclear explosions in history, it had a devastating and ongoing impact on the centre of Beirut.

The blast caused a chain reaction of violent bursts of an ecosystem of “bubbles,” both private and public. These bursts have proved to be an intense factor of disorientation, a debilitating imbalance from losing the centre of mass. For the artist, the question was/is how to move forward from this event without getting sucked into the double-trap of melancholic aesthetics and nostalgia. As large swaths of people are seeking refuge, how do we grieve the future? How do we grieve a potentiality? How do we grieve the possibilities lost in the city, or grieve an experience of a city? Cities do not die, but their futures morph, vanish and transform.

Hamid's practice borrows from the history of embroidery in Palestine, and attempts to impersonate the autonomous historical practice of embroidery as intimacy, creating a set of motifs in relation to the lived experience of Beirut.

You can read the exhibition hand-out with text from Majd Abdel Hamid here.

Curator, historian and author Tamara Chalabi has written a text exploring Hamid's work in relation to Beirut, you can read Motif and Monument for Beirut here.

Majd Abdel Hamid is a visual artist from Palestine. Hamid was born in Damascus (1988), and is currently based between Beirut and Ramallah. He graduated from Malmö Art Academy, Sweden (2010) and attended the International Academy of Art in Palestine (2007-2009). 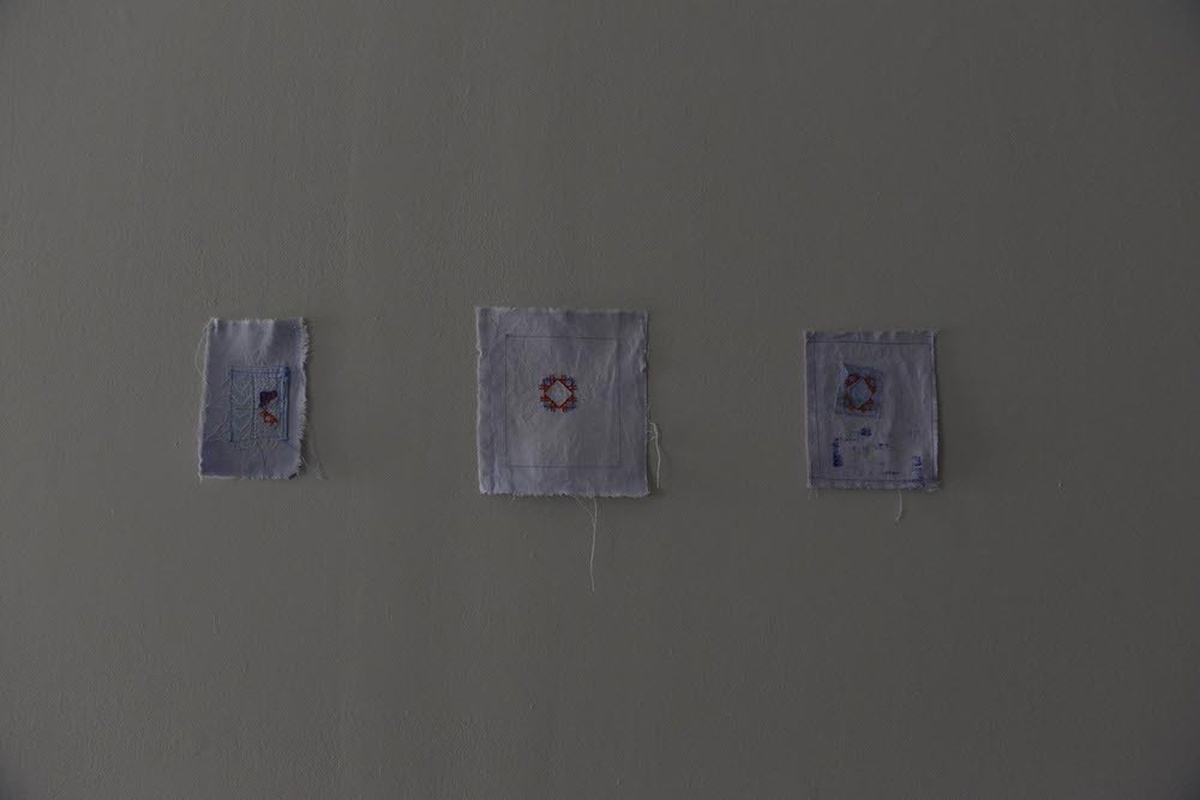 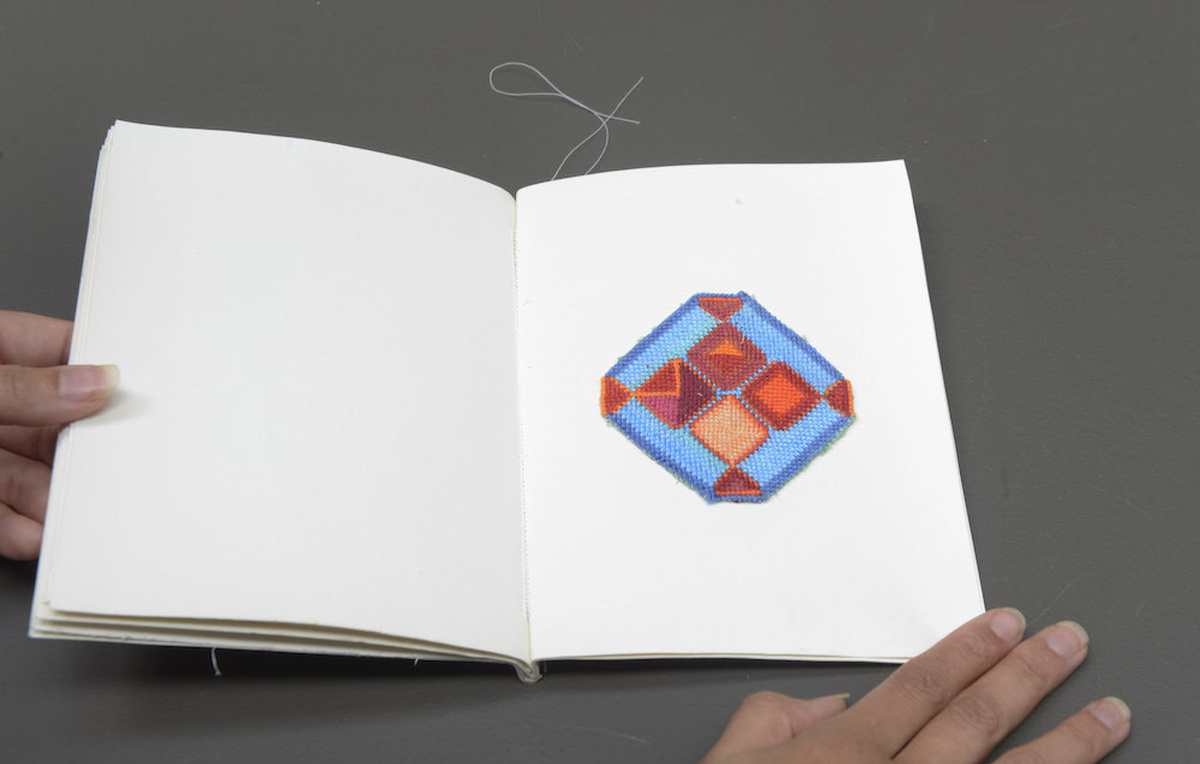 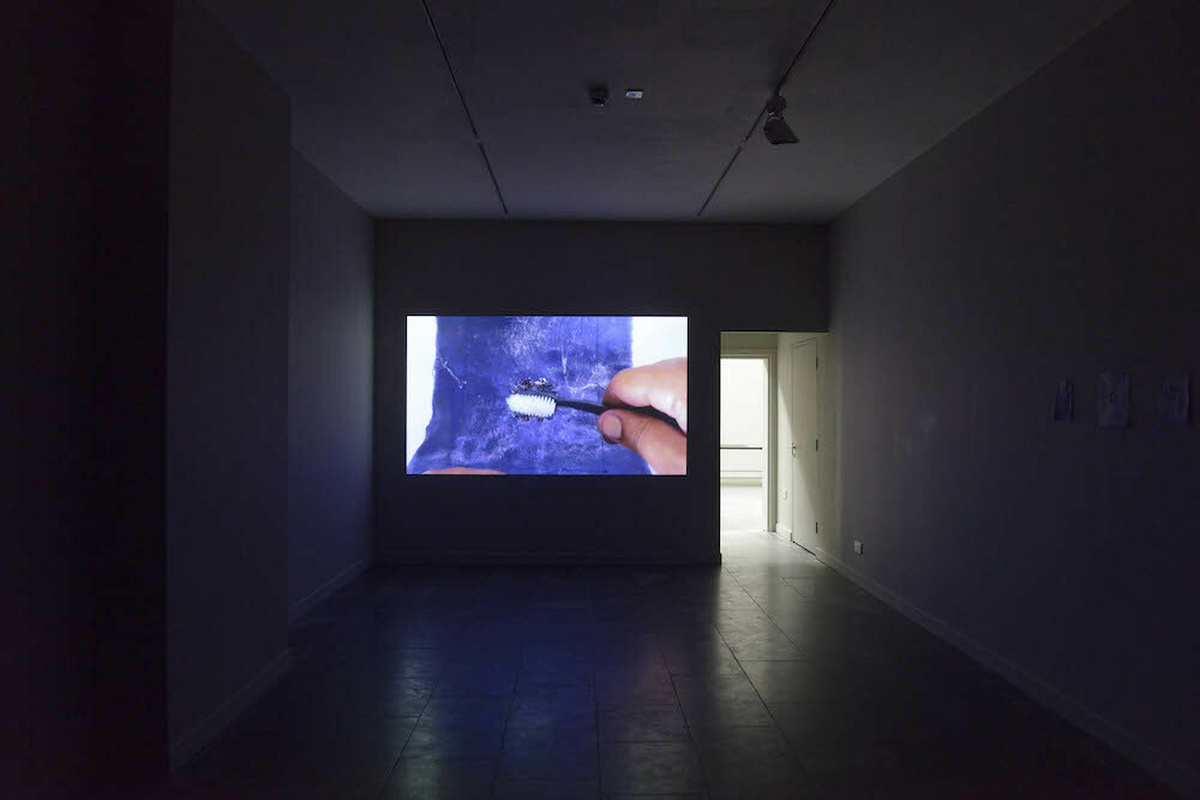 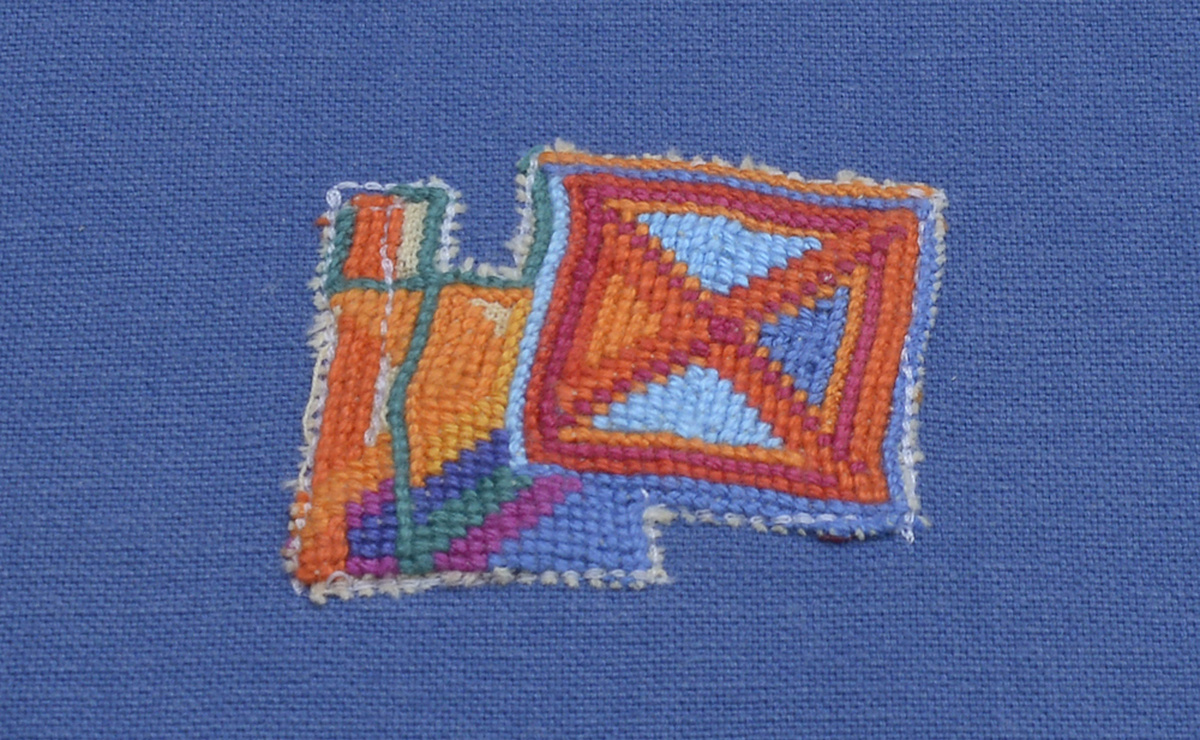 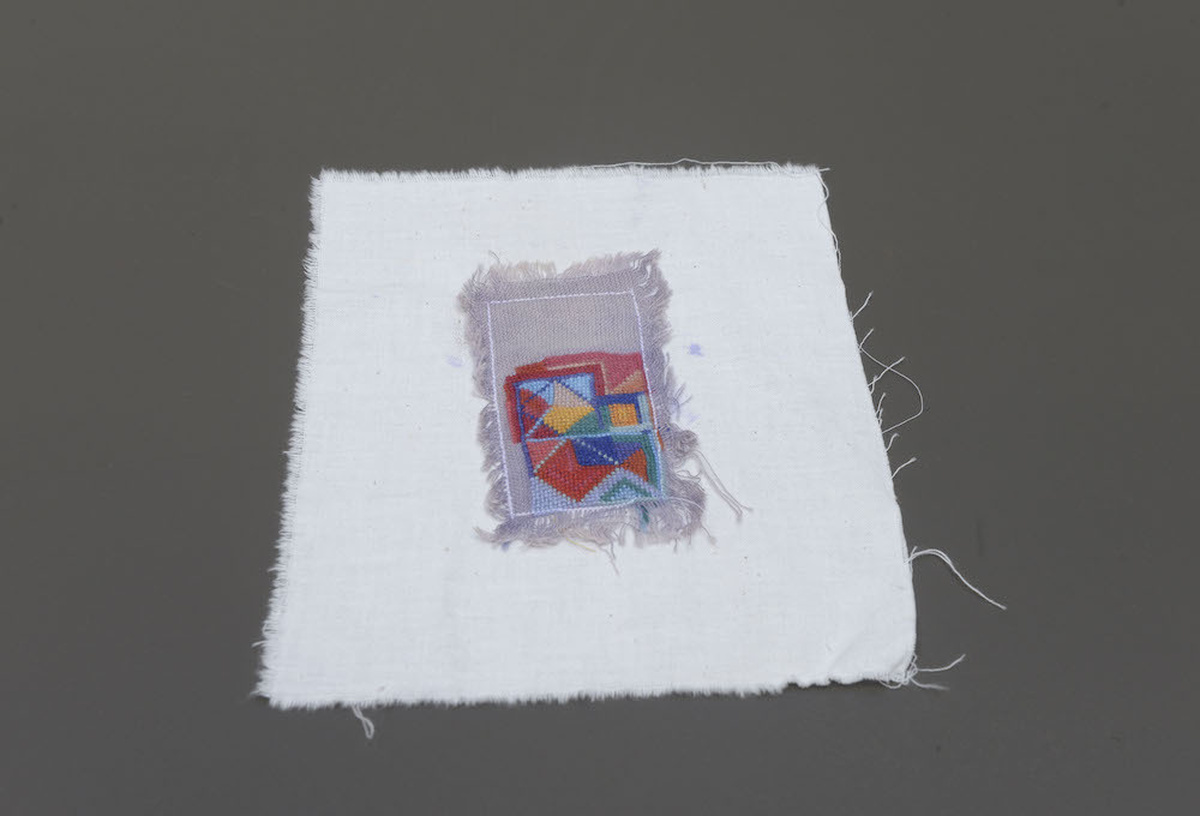 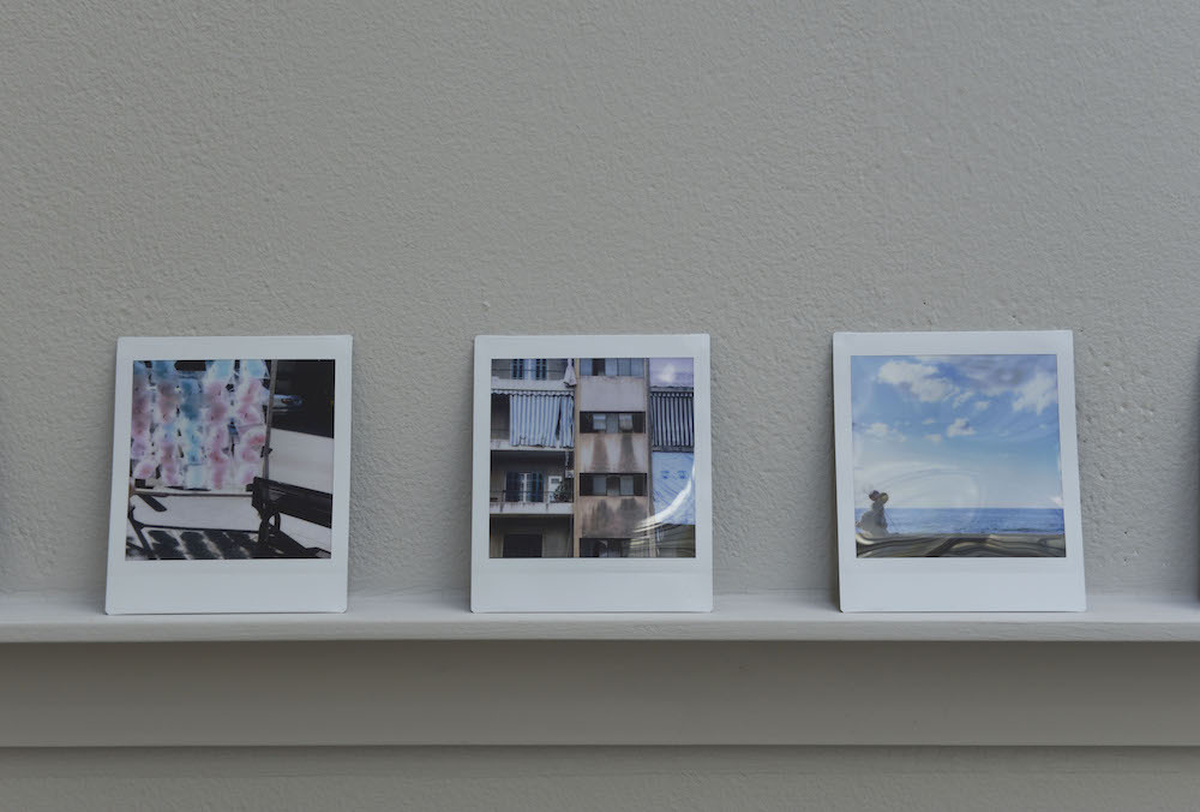 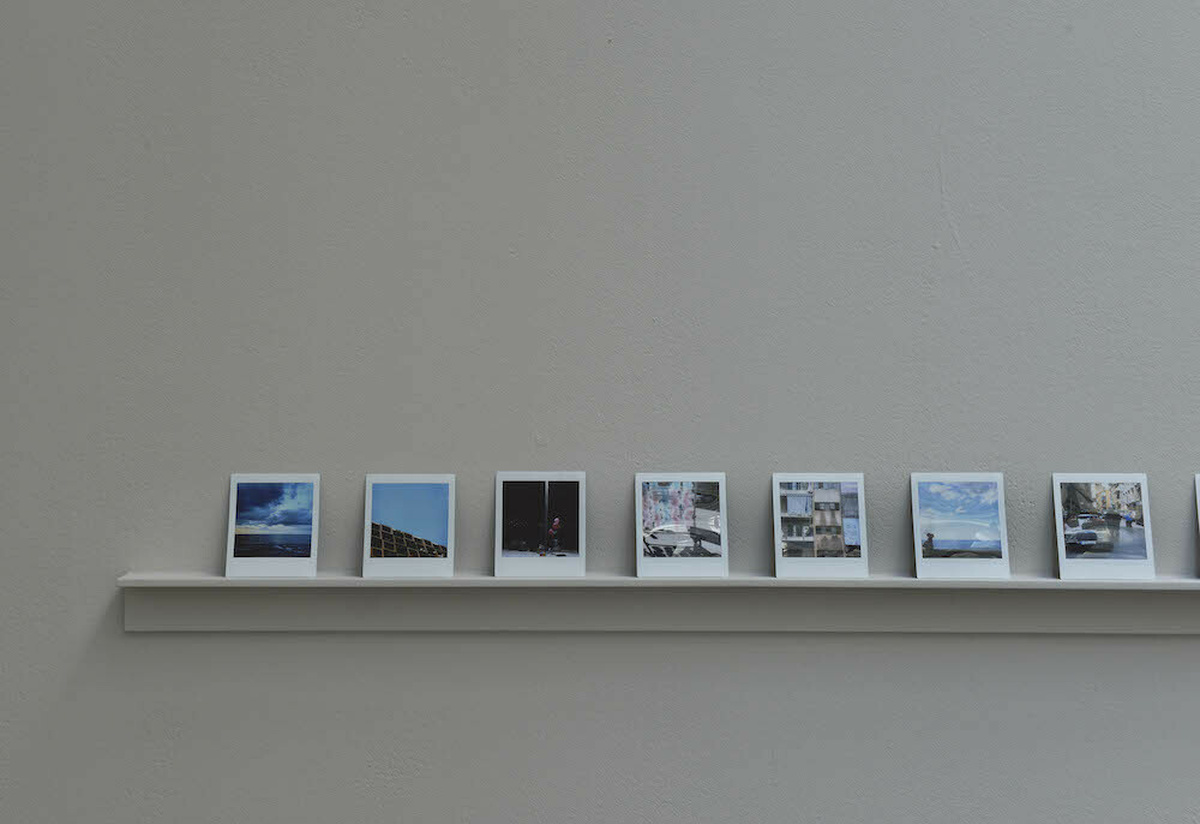 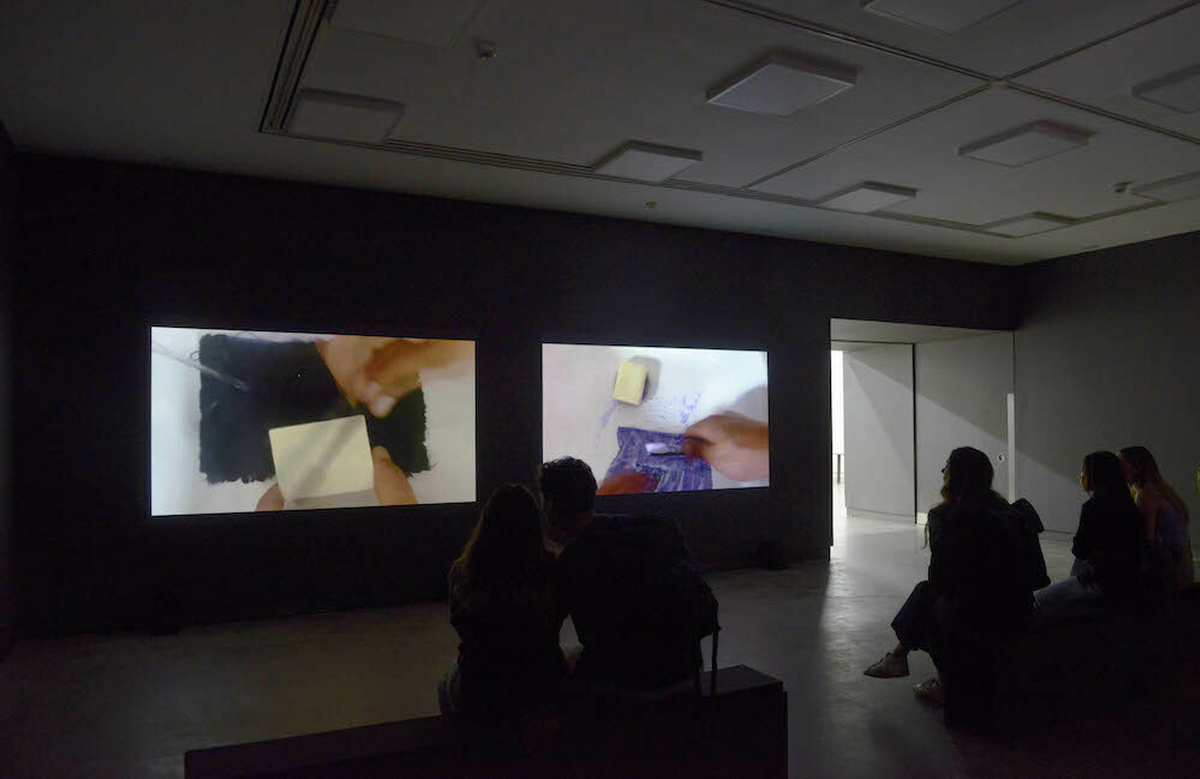 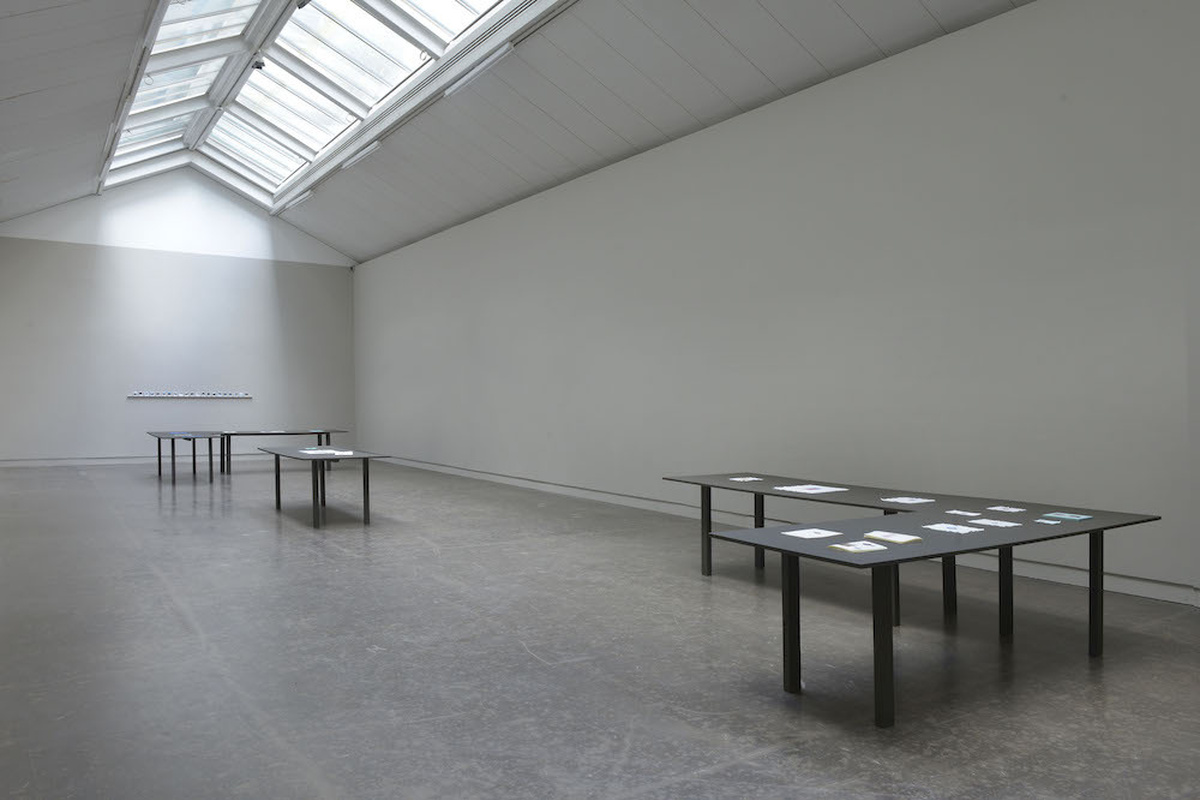 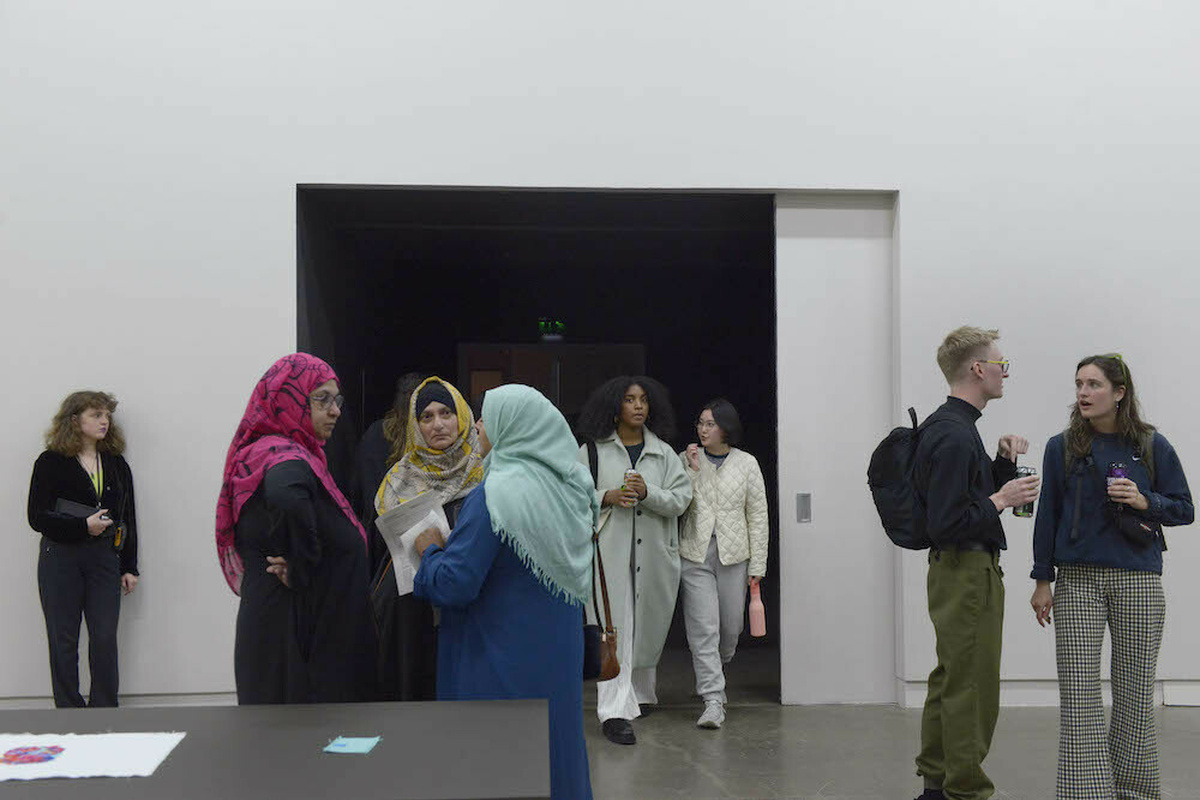