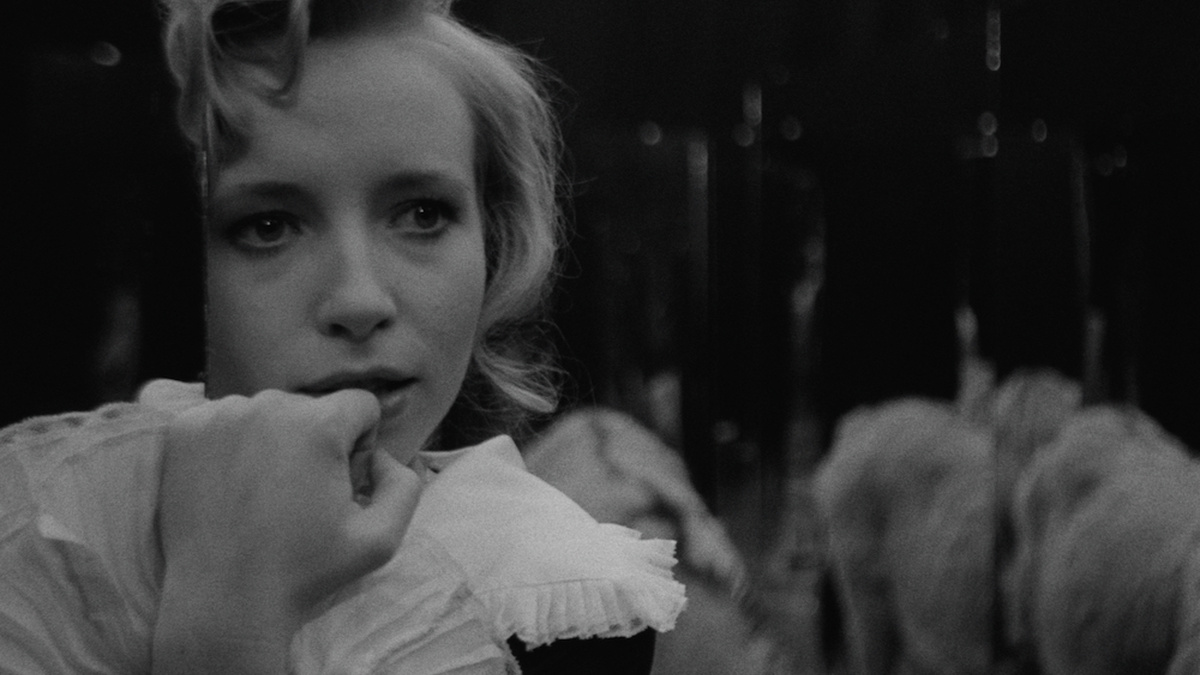 Image courtesy of the artists.

Samizdat Eastern European Film Festival presents My 20th Century (Az én XX. századom) as the opening screening of its inaugural first edition in 2022. Ildikó Enyedi's 1989 debut, My 20th Century went on to win 'Camera d'Or' for Best First Film at 1989 Cannes festival and was screened as part of the Official Selection at the 2018 Berlinale Classics.

In 1800s Budapest, two impoverished twin girls, Dora and Lili, are separated from each other, and their lives are taken in vastly different directions. Decades later, the twins – one an anarchist who is planning a bombing, the other a manipulative socialite – meet on the Orient Express in a twist of fate.

This film can also be watched online (Sep 27 - Oct 13) thanks to our partner Klassiki.

Samizdat is supported by Film Hub Scotland, part of the BFI’s Film Audience Network, and funded by Screen Scotland and National Lottery funding from the BFI. It is jointly funded by the European Cultural Foundation (Culture of Solidarity Fund — Ukraine Special Edition).

Financial support to attend the festival is available to eligible applicants via Samizdat's Access Fund.