My Own Private Idaho | KeanuCon 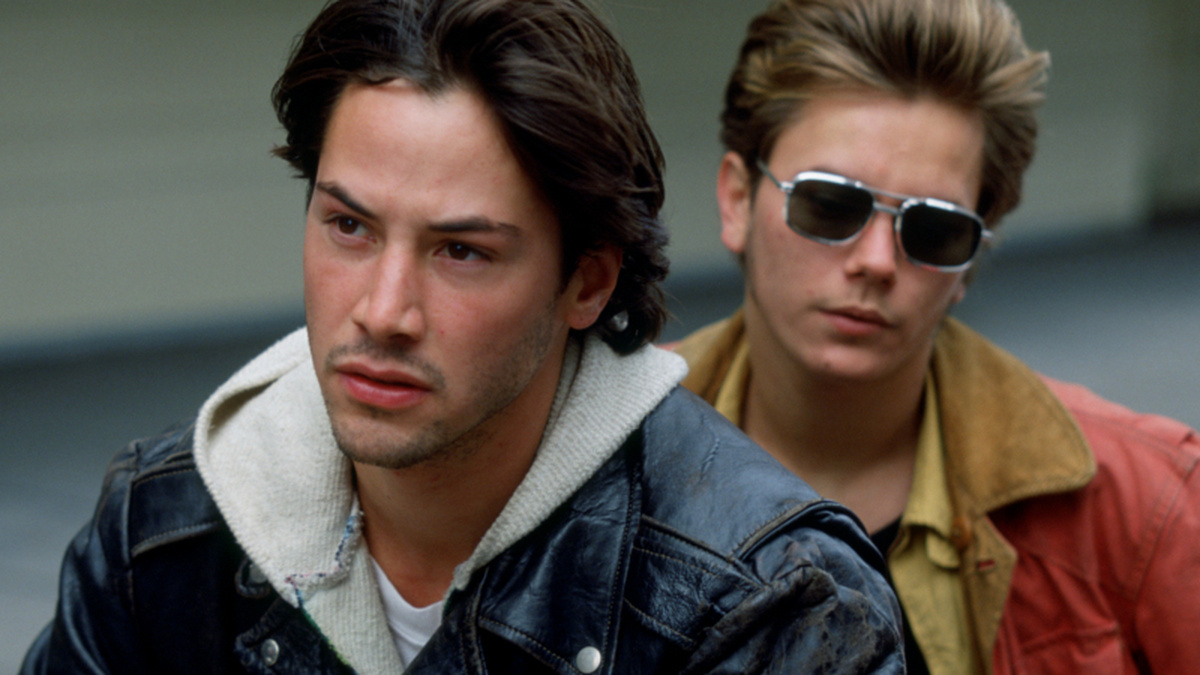 My Own Private Idaho

Mike Waters (River Phoenix) is a sensitive narcoleptic who dreams of the mother who abandoned him. Scott Favor (Keanu Reeves) is wayward son of the mayor of Portland and the object of Mike's desire. Navigating a volatile world of junkies, thieves and johns, Mike takes Scott on a quest from the grungy streets to the open highways to the Pacific Northwest in search of an elusive place called 'home'.