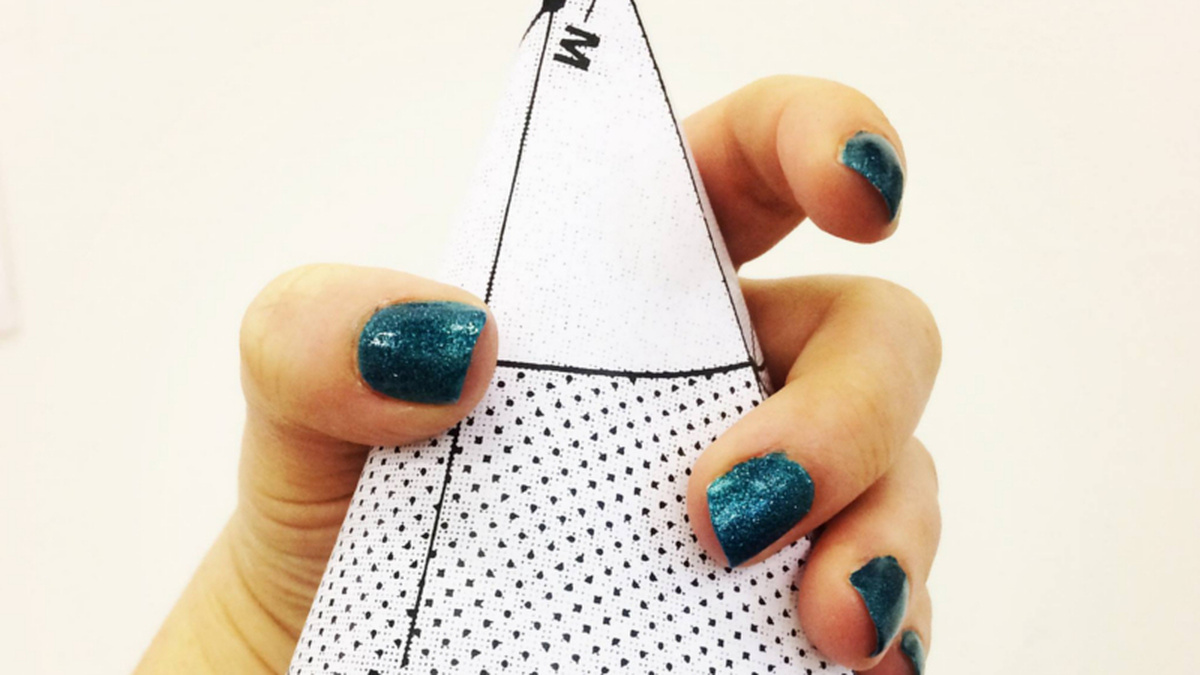 In 2014 some artists found a poem by John H Clark (d.1993) in one corner of one page of a forty year old magazine. The publisher of the magazine, Michael Butterworth, lent the artists a book by Clark called A Map of Mental States, which seems to function like a time capsule, prefiguring Gwyneth Paltrow’s commodified wellness and Mark Fisher’s politics of depression. Positive and negative states are presented without value or moral judgement, but are yoked to physical and cultural experiences. Clark offers lists of music, art, architecture and literature that correspond the mental states that he has identified, such as the dark dreaming state and the mystical state proper, inviting his readers to do the same for themselves.

Christine Clark, who had been married to John, was still living locally and had reams of his unpublished ideas, stories and poetry saved on floppy discs, which she printed out for the artists over tea and mithai. This material has followed them through precarious employment and various living situations; by way of curiosity they became responsible for somebody’s legacy. Come along if you want to know more of John H Clark and his work, or if you want to find out about and share experiences of looking after informal archives.

We are offering you a way into your mystical state proper. No guarantees.