Short performance by Drag King Tanaka followed by the Screening of the film Neptune Frost.

Tanaka is a Zimbabwean dandy king who wants to share their story, struggles, joys and culture with the world. ‘Tanaka’ means ‘we’re good’ in Shona, one of the official languages of Zimbabwe. Tanaka’s performance for this festival’s edition is inspired by the Zimbabwean folktale about the River God Nyami Nyami: a story of love and war whose survival and legacy is dependent on the art of storytelling.Using movement, music and spoken word, Tanaka muses on the opposing forces of destruction and protection, union and separation, prosperity and deprivation.

Multidisciplinary artists Saul Williams and Anisia Uzeyman bring their unique dynamism to the Afrofuturist vision of Neptune Frost. It is a sci-fi-punk-musical that’s a visually wondrous amalgamation of themes, ideas, and songs that they have been exploring in their work, including on Williams’ 2016 album MartyrLoserKing.

The film takes place in the hilltops of Burundi, where a group of escaped coltan miners form an anti-colonialist computer hacker collective. From their camp in an otherworldly e-waste dump, they attempt a takeover of the authoritarian regime exploiting the region’s natural resources – and its people. When an intersex runaway and an escaped miner find each other through cosmic forces, their connection sparks glitches within the greater divine circuitry. Set between states of being – past and present, dream and waking life, colonized and free, male and female, memory and prescience – Neptune Frost is an invigorating and empowering direct download to the cerebral cortex and a call to reclaim technology for progressive political ends.

Nyami Nyami Performance: contains reference to colonialism (in the context of the legend of Nyami Nyami and the creation of the Kariba Dam). Use of fluorescent light. 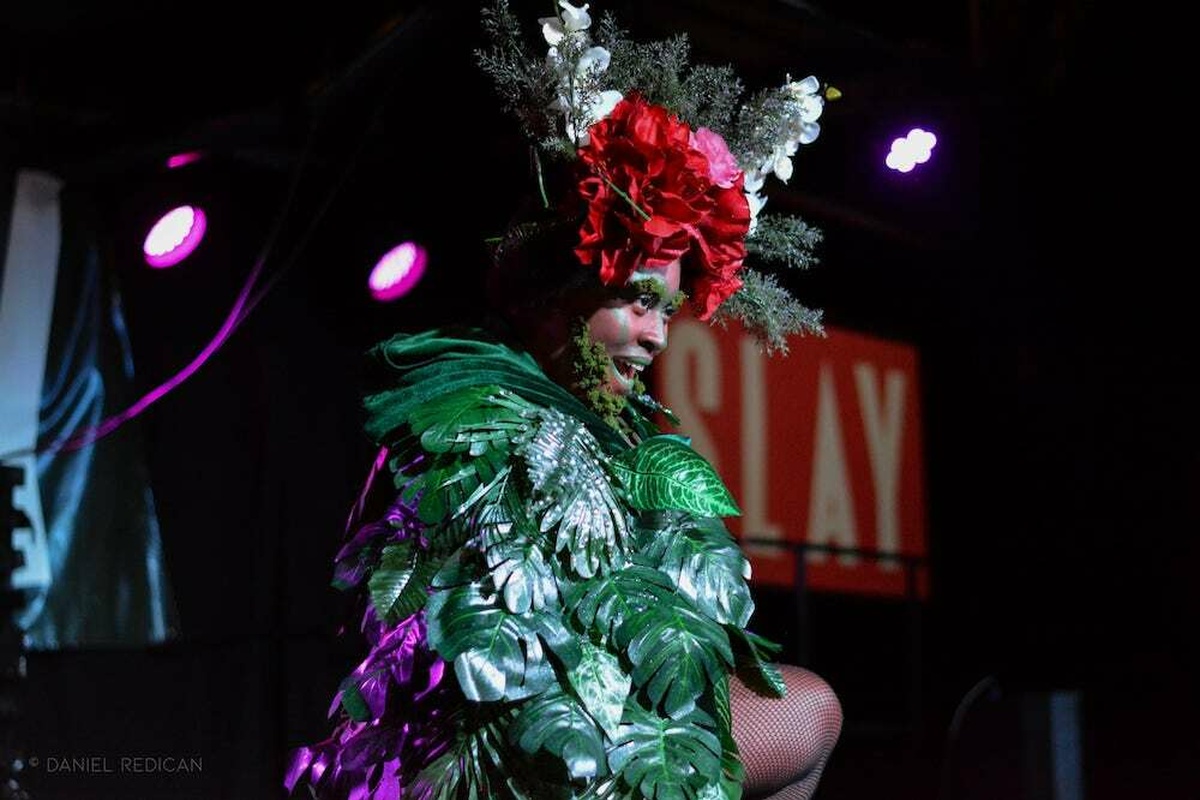