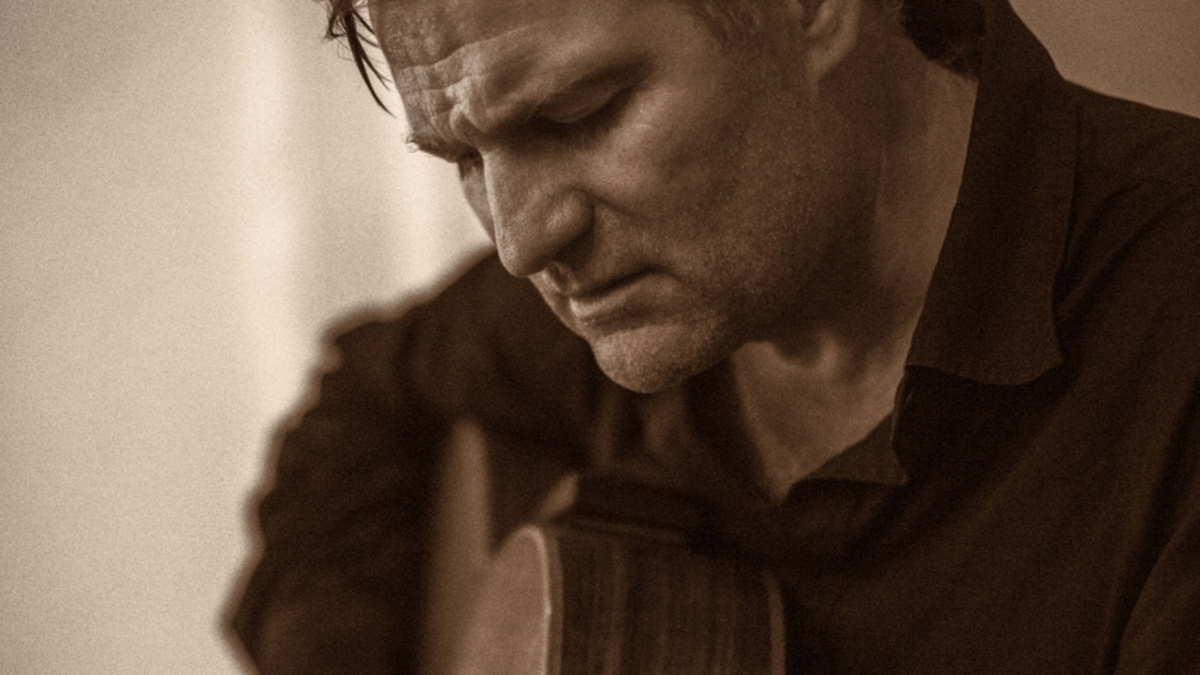 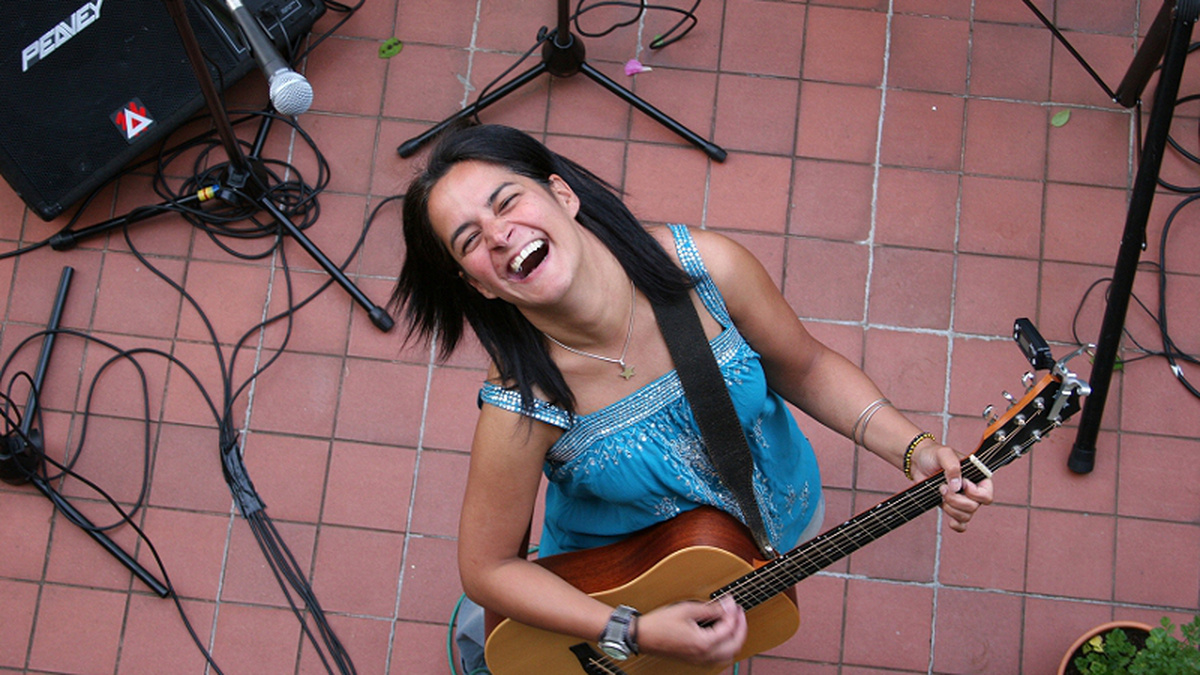 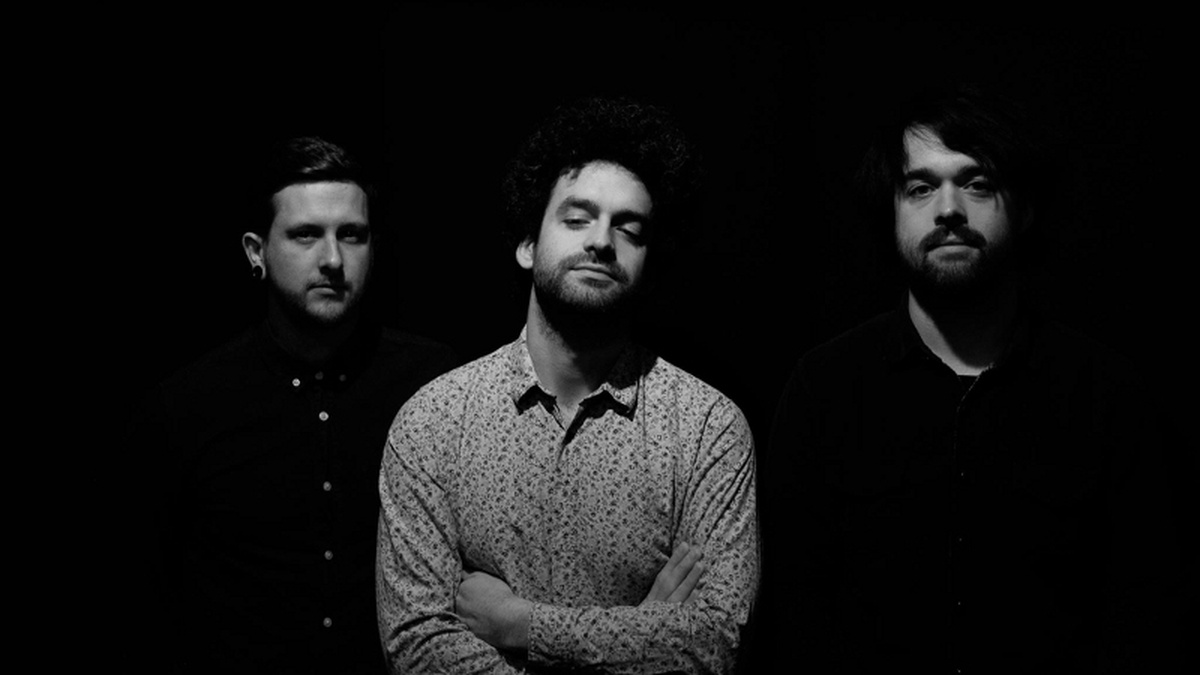 It showcases not just the fine tunes of his guests but how he arrived at his own by adding to his repertoire - versions of songs by his father, Roy and friends such as Bert Jansch, Davey Graham, Jackson C Frank, Paul Simon, Sandy Denny and others who often dropped in to jam and try out new songs at his parents’ flat in London back in the sixties. www.harperspace.com

Highly respected Scottish singer/songwriter Carol Laula first met Nick when Bert Jansch, who was unable to attend a benefit show for Jackson C Frank, asked her to take his place on the bill. On arrival at the venue, Carol, feeling uneasy about headlining the show, introduced herself to Mr Harper who kindly agreed to take Bert’s slot and a friendship was born. www.carollaula.co.uk

Port Erin will need no introduction to Harper fans - the band, with a reputation as a class act in their own right, were co-opted by Nick as players on the album Lies, Lies, Lies by Nick Harper and The Wilderness Kids, and accompanied him on the sold out promotional tour which saw Harper go electric with a full band for the first time on a U.K. tour. www.porterinmusic.co.uk