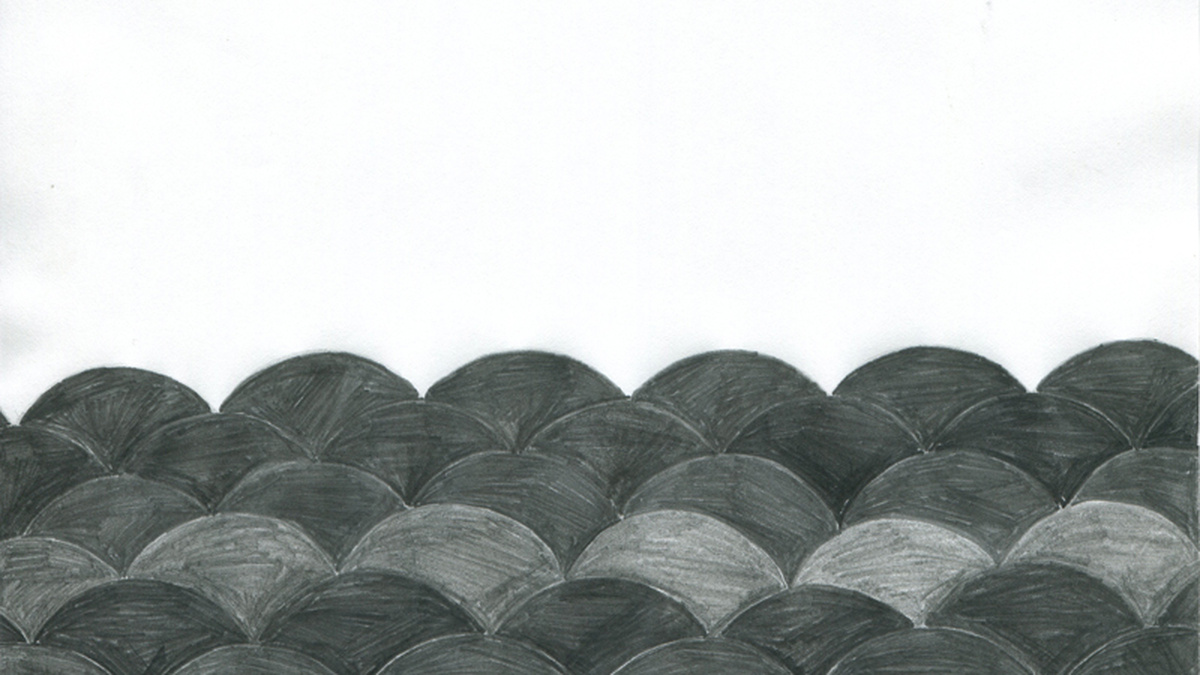 The exhibition's title can be seen as the guideline and departure point for this show. A gravity hill is the term given to a place where the surrounding landscape creates an optical illusion, making a downhill slope appear as an upwards slope. The human eye interprets the route as rising, while in reality it is falling. The main factor in the illusion is the absence of a (full) horizon; when this reference is lost, it can cause misinterpretations. By reinterpreting this phenomenon, Kirkaldy and Reckman have tried to highlight the laws of perception and nature, which play an important role in their individual work.

In this large-scale installation, perspectives and visual lines are disturbed and recreated. The construction within the installation occupies space but at the same time it creates new spaces. It structures its own position in the gallery space as well as the position of the observer and of the elements within and around.