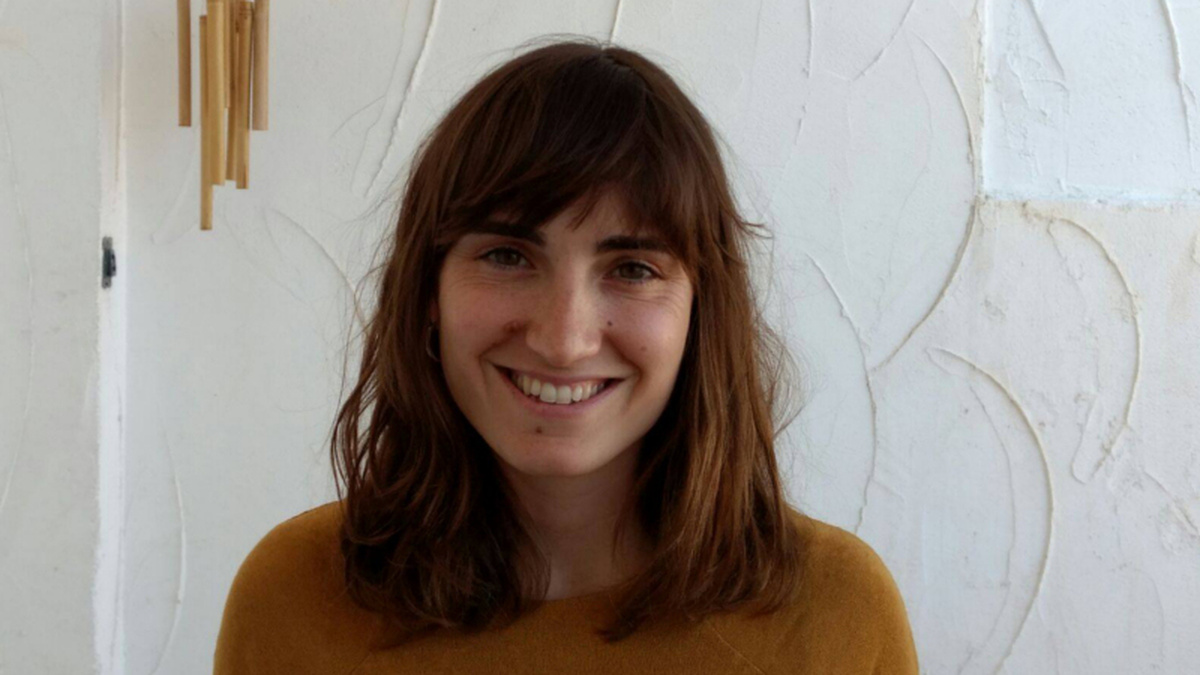 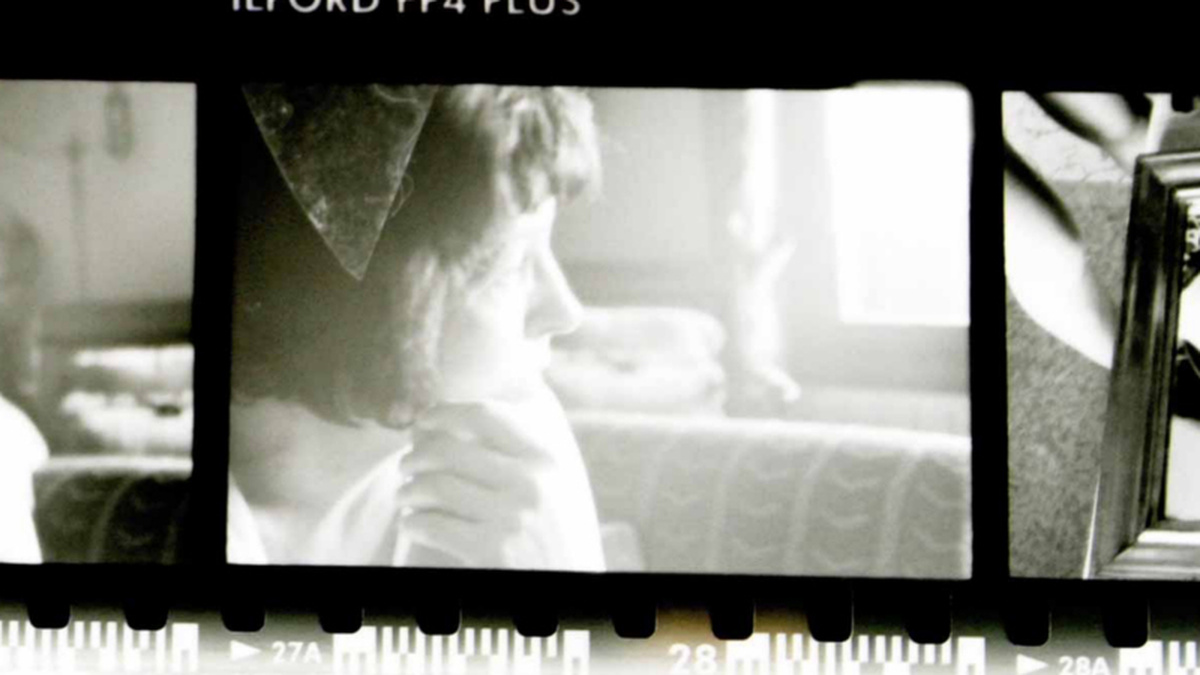 In this talk, which pretends to be more of a conversation, we invite the attendees to know the work of Basque director Maider Fernández Iriarte and her ideas of non-fiction cinema.

Maider will talk about domestic cinema, the portrait and the encounter with the other. Through fragments that she will comment -from her own films to cinema that have shaped her interest in non-fiction cinema- we will discuss ways of making films, the relationship of production with film direction and the tools that filmmakers used to address intimate issues through the camera.

Filming your closest reality can result into award-winning films, if you know how to interpret the elements of everyday life. Maider will discuss the need to capture the daily routine, the game of filming and different ways to approach different realities: filming with a mobile phone or using a professional camera, collective or individual work and the value of your crew to build a ‘speech’ that becomes universal.

We invite you to a journey into her films from the point of view of portraiture and intimacy: How to portray a person that is close to you? How do you do it with someone you don't know? How can you generate intimacy in front of the camera?

She was part of the ‘Las Chicas de Pasaik’ collective, whose works have been recognized and screened at several festivals such as San Sebastian, SEFF, FIC Uruguay, Nantes, among others. Her last work, "Gure Hormek", had the premiere in San Sebastian and won the Grand Award of the Basque Cinema at Zinebi and the Best Documentary Short Film award at Malaga.

About the Retrospective on Basque Cinema:

This event is part of Cinemaattic’s retrospective KIMUAK: 20 YEARS OF BASQUE FILMS, celebrating twenty years since the Basque Government decided to include the production and distribution of short films as a core area of support and interest. As a result, the public agency Kimuak (‘Sprout’ in Basque) became the major driving force behind a whole new wave of Basque filmmakers.

As part of our celebration of Kimuak's 20 years supporting Short Films we present the interesting case of Basque Country, a regional film industry that have carefully promoted the short film side of its cinema.

Some of Kimuak's most iconic Shortfilms will be screeened Wednesday 30th May and Thursday 31st May at CCA Glasgow.