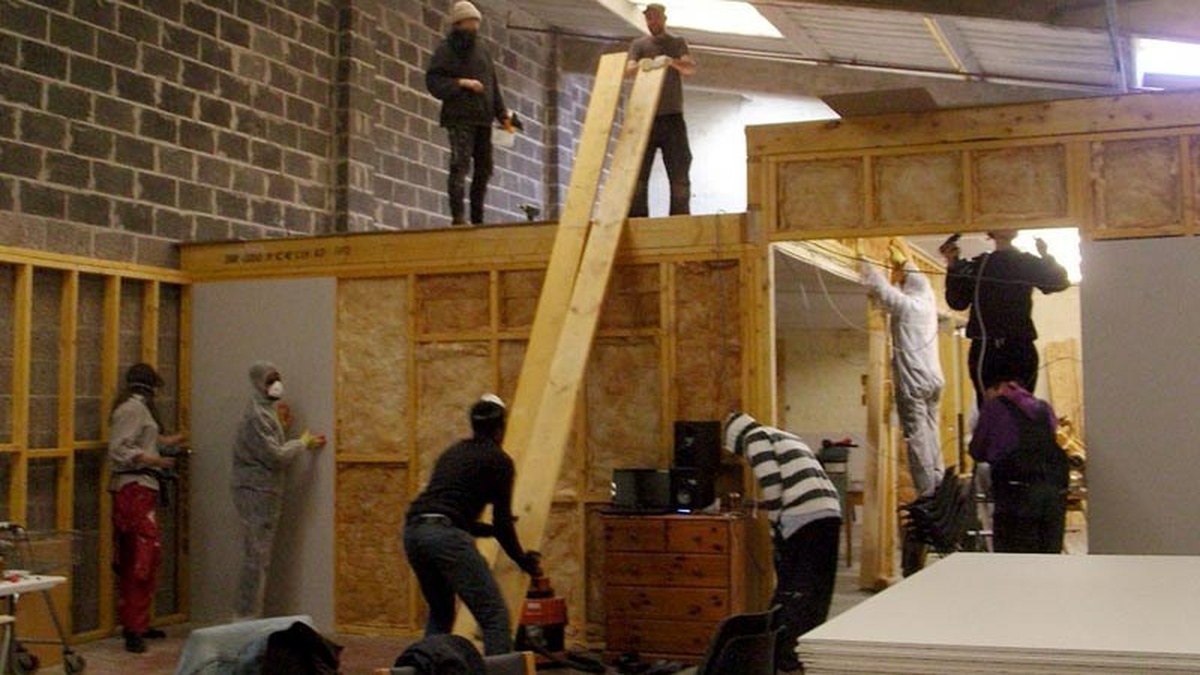 Groups and individuals from Glasgow and Edinburgh meet up and explain what they do and how self organised projects such as these are essential more than ever in our current political and social climate.

Glasgow based Spirit of Revolt is an archive collection of contemporary and historical artefacts relating to working class lives, struggles, histories and achievements.

The purpose of the Radical Imagination Project, is to look at not so much what is wrong, but what is right, asking how do we connect our diverse projects to form a vision towards institutional change? How do we build a movement around some basic uncontroversial ideas, that ordinary people would want to join?

The Unity Centre gives practical support and solidarity to all asylum seekers and other migrants in Scotland. They also support anyone detained in any UK Detention Centres.

Glasgow Autonomous Space (GAS) is currently under construction but it aims to be a non-hierarchical, not-for-profit, safe-space for groups struggling against capitalism and other forms of oppression!

Castlemilk Against Austerity (CAA) organises and mobilises our community in the fight against the unfair system. Helping people to unite and become the one voice to challenge social inequality.

And from the east coast comrades and friends from the Autonomous Centre Edinburgh (ACE) will discuss how through initiatives such as the Scottish Radical Library, Counter-info Lab and the column Tribe of Moles they have sought to re-establish links between social and cultural reproduction, theory and practice.

Edinburgh Coalition Against Poverty brings together people on benefits and low wages - they fight peoples’ cases and collectively resist austerity, benefit cuts and workfare, aiming towards creating an anti-capitalist counterpower.

Edinburgh-Chiapas Solidarity Group supports the indigenous Zapatistas by raising awareness of their struggle for autonomy, by practical and financial solidarity and by protesting Mexican government repression.

This event is part of RIB Project: not by the book