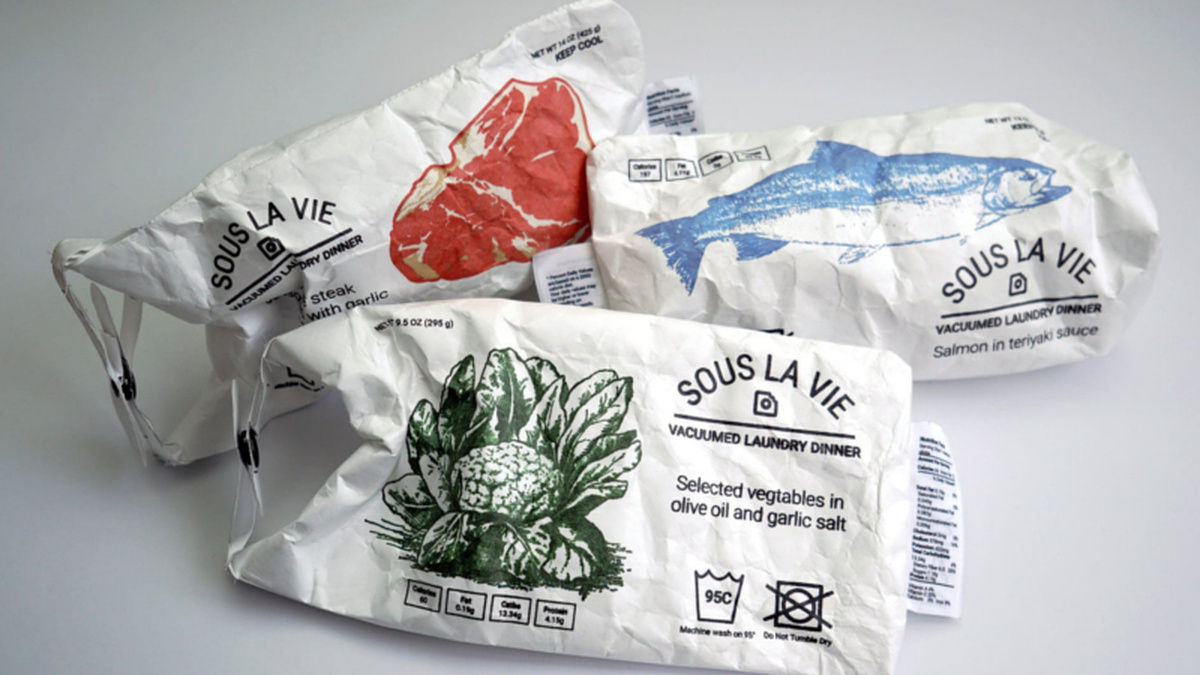 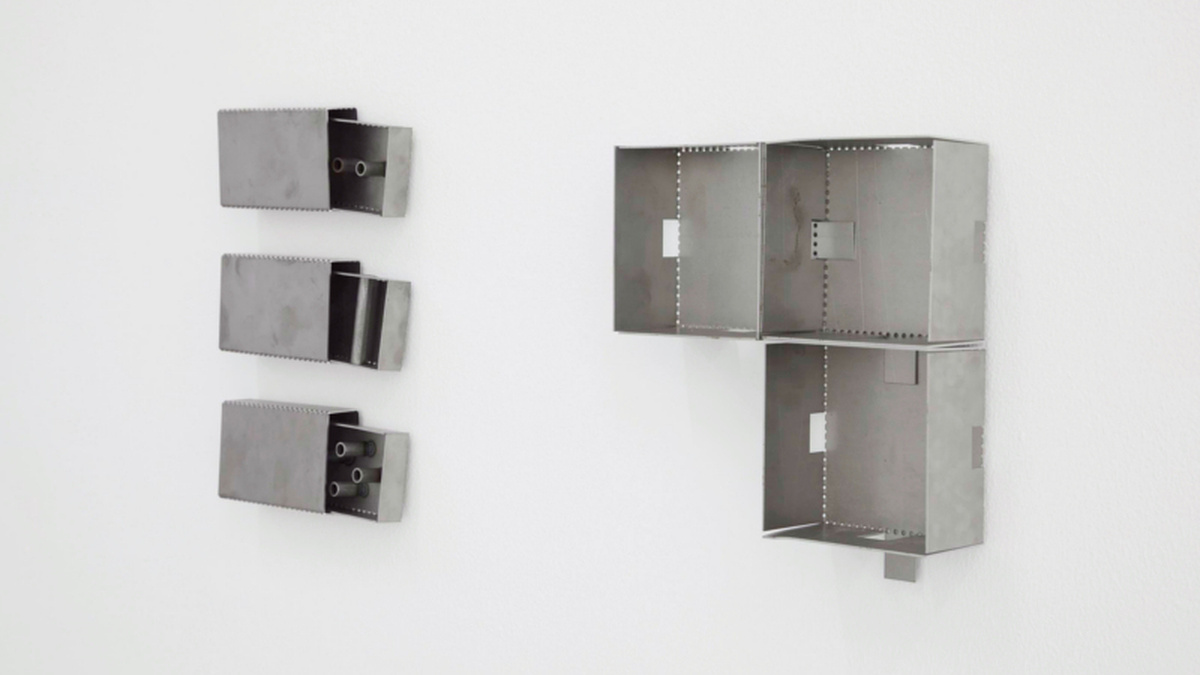 Set within the frame of a laundromat, “One Missing Sock After Doing Laundry” takes its cue from washing practices and how they have affected both public and private sociality. Mingling fascinations with retro atmosphere and the comforting scents of soap powder, the artists re-think the launderette as a hodgepodge of social identities, that has long evoked representations/imaginations of more egalitarian environments. From the 1985 Levi’s advert to the comedy-drama "My Beautiful Laundrette", it has been a space filled with the imagery of fortuitous, sexual encounters, while also critiquing the social and cultural constructions of the Thatcher era. Playing with the unnoticed changes that this quasi-public space has triggered from the 40s onwards, "One Missing Sock After Doing Laundry" envisages the future of the laundrette as a site of casual relations and affective labour, a 24 hour haven and deterrent to community erosion.

From 18th to 25th April 2018 artists present this situationist exhibition at The Art Laundrette in Glasgow, a venue that has long challenged gendered and class-based work by taking it on in a public dimension. In this environment, staff and clientele are invited to go about their own business, while enjoying the possible new dimensions arising from spatial installations, ready-mades and durational art.