Our Memory Belongs to Us 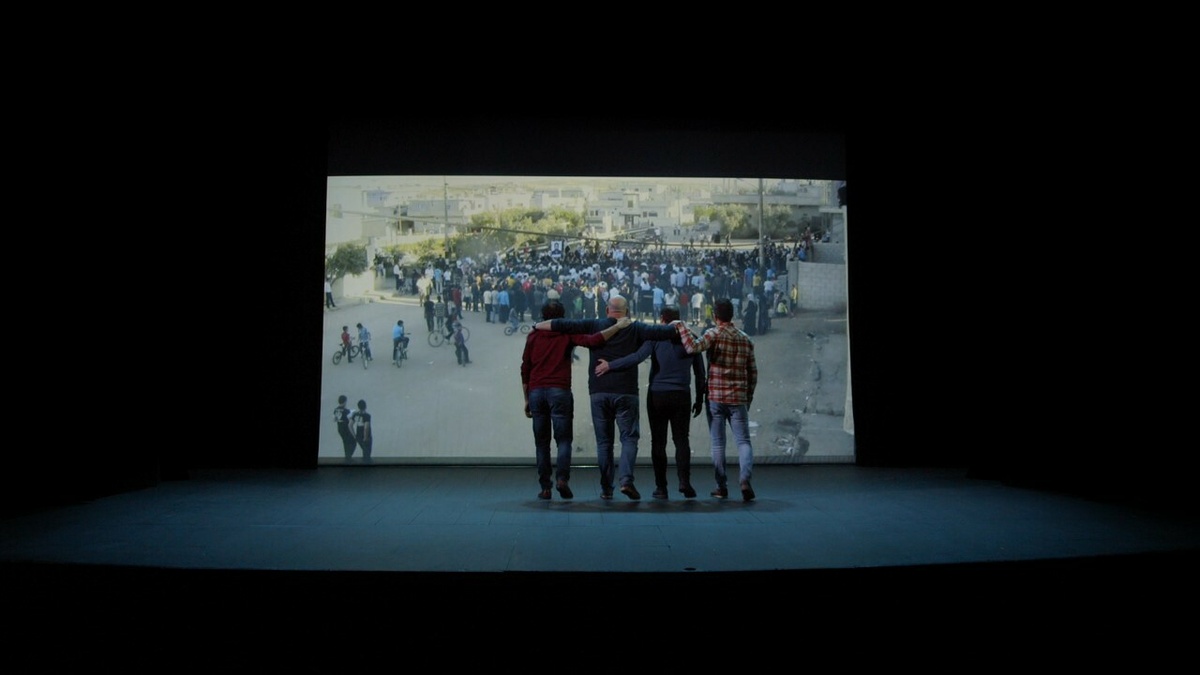 Our Memory Belongs to Us directed by Rami Farah

Our Memory Belongs to Us

Nearly 10 years after the beginning of the Syrian revolution, three Syrian activists – Yadan, Odai and Rani – reunite on a theatre stage in Paris. Through life-size projections onto a big screen, director Rami Farah confronts the three men with footage, some of it their own, depicting events that changed their destinies forever. Watching the brutal footage together, they reflect on their personal journeys, revive their collective memory, and wonder what is left of their hopes and dreams. Their reunion serves as a unique window into the complexity of the situation in Syria, where a peaceful uprising was replaced by a ferocious war.

Rami Farah is a Syrian dancer, actor and filmmaker. Farah’s meeting with the revered Syrian director Omar Amiralay, who would later go on to be his mentor, marked a turning point in his approach to filmmaking. Amiralay had also encouraged Farah to ‘go search for the truth’, resulting in his graduation from The Arab Film Institute in 2007, where Rami made a 35-minute documentary about the Golan Heights entitled Silence. After he fled Syria and entered France where he made his most recent work Our Memory Belongs To Us. 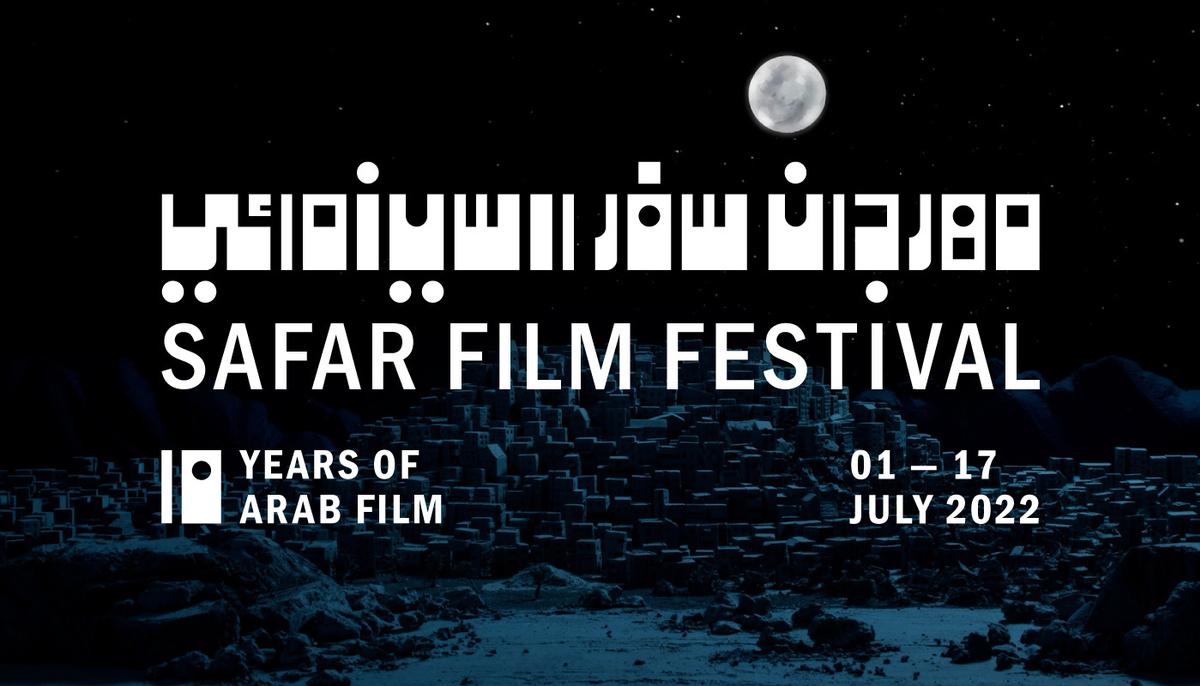 Free Tickets scheme- we will provide up to 10 tickets per screening towards ticket scheme for refugees and asylum seekers.